There are three kinds of cities.

Well - it's the city of warriors. It makes combat vehicles, capable of attacking enemy units and bulidings. Attacking other city combines with destroying all of it's structures, excluding the town hall.

This kind o city produces propaganda vehicles. Just drive one nearby the enemy city and it would try to control it's population. When all population is under your control - the city becomes yours and the buildings are intact. Enemy vehicles just explode.

The most interesting kind of city. It allows you tu buy other cities. You just have to create a trade route by sending there your vehicles. Then you gave to wait till vehicles make a laps - and buy the selected city for certain amount of money. You can find out more about in chapter Conquering cities. 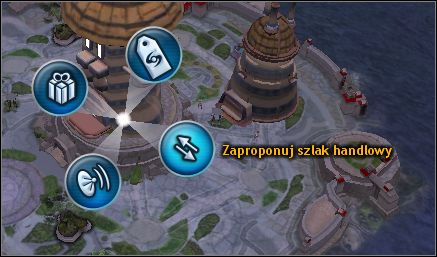 The bad thing about economic city is, that it's vehicles cannot attack anything. 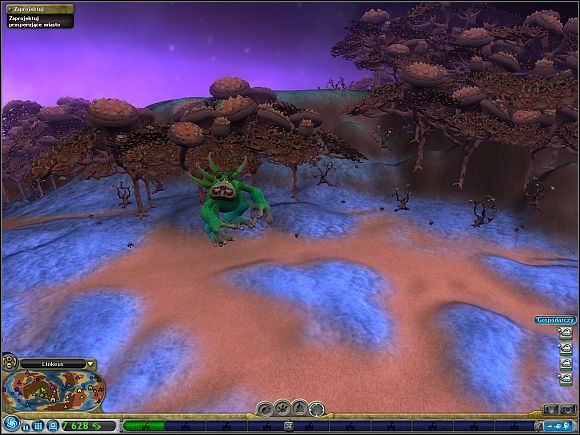