The gameplay in Spider-Man Miles Morales often focuses on skirmishes or battles with a large group of enemies. On this page, you will find basic combat and air combat information, how to dodge, use camouflage and venom skills. You will learn the stealth takedown and stealth techniques.

Here is a description of all the moves Miles can use during the clash. Try them all out to find the right fighting style for you. 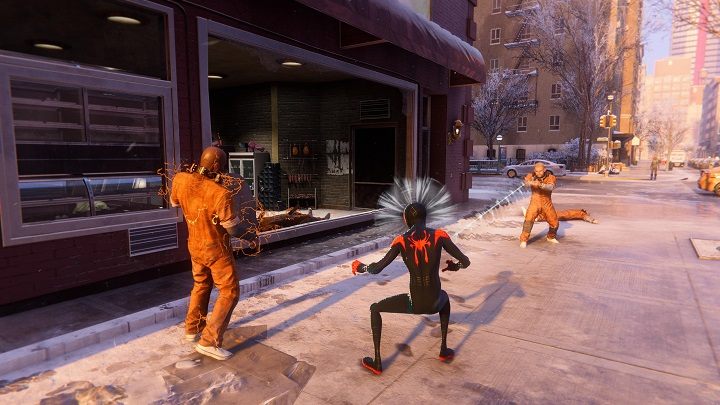 Fight in the air 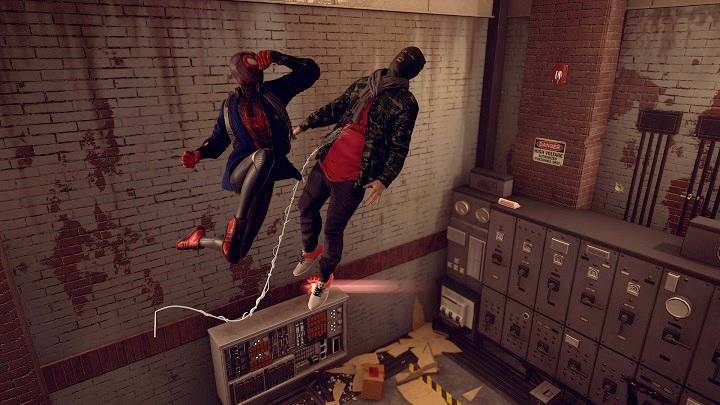 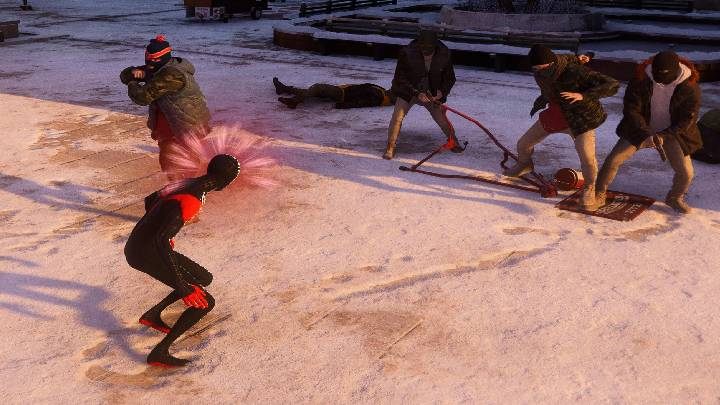 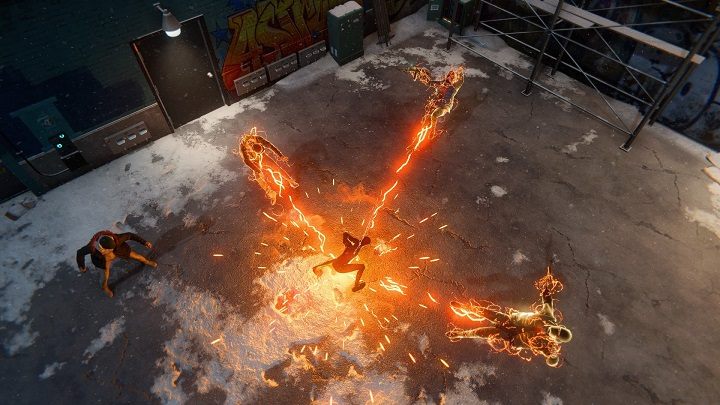 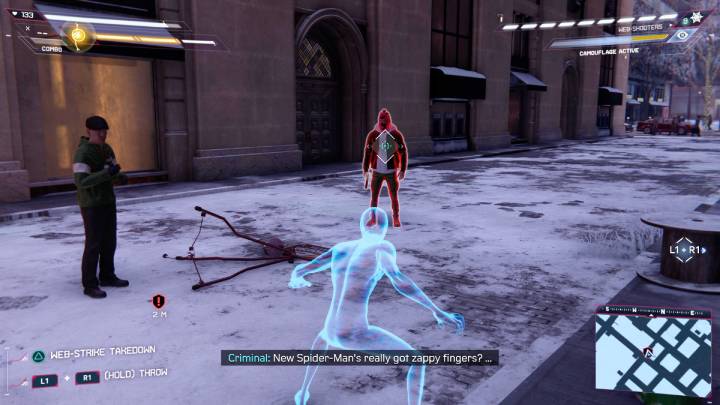