This page of the Spider-Man Miles Morales tutorial contains a description of the costume called the Brooklyn Visions Academy Suit. 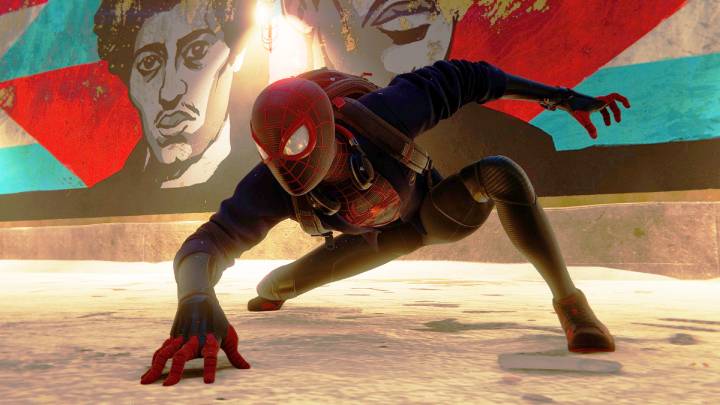 At the beginning of the game, Miles and his mother Rio move to Harlem. They had previously lived in Brooklyn, where Miles attended Brooklyn Visions Academy.

The Classic Costume was overlaid with a jacket along with the main character's old school backpack.