On this page of the Spider-Man Miles Morales tutorial, you will learn how to unlock the Homemade Suit. 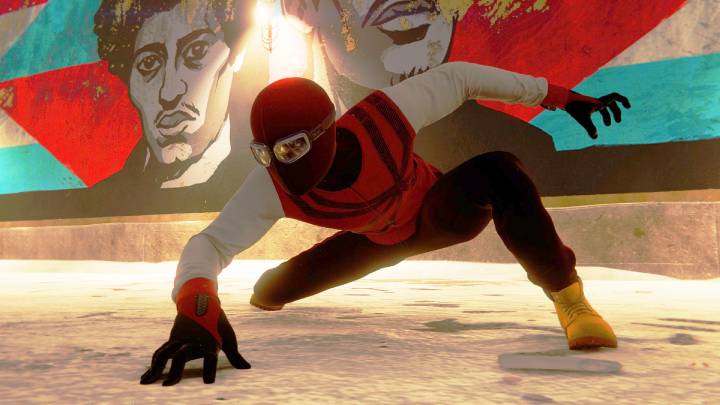 Over the years, in the many incarnations of Spider-Man, the main character very often began his superpowered adventure by donning a self-made costume, pieced together from various parts of everyday clothing. Miles also had to improvise before creating his own style. In the 2018 comic "Spider-Man Annual Vol.2" #1, while at the mall with his friends, Miles was forced to battle with a representative of the Skrull race. To avoid giving away his identity, he hid his face behind a black mask and goggles.