In Spider-Man Miles Morales you can collect sound samples - collectibles available after completing the 13th main mission - Breaking through the noise. After all the samples are collected, a short side mission - Back to the beginning - will be unlocked.

Below we describe how to find all the 8 sound samples. The order of collecting them is arbitrary. For each sample you receive 5 tokens and 100 experience points. To collect a sample, focus on the object producing the sound (L2) and record the sample by pressing R3. 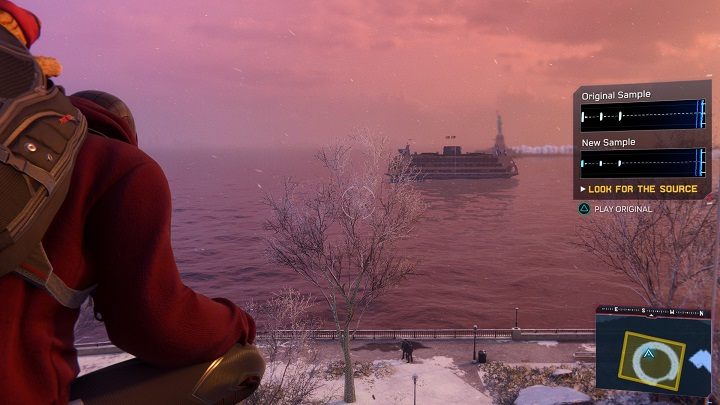 The sound comes from the ship. Jump on the flag to take a sample. 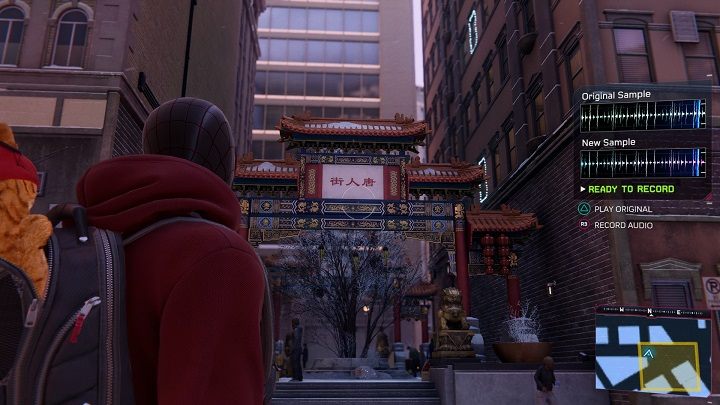 In Chinatown, the sound comes from a big gateway. Stand in the street and record the sound of bells. 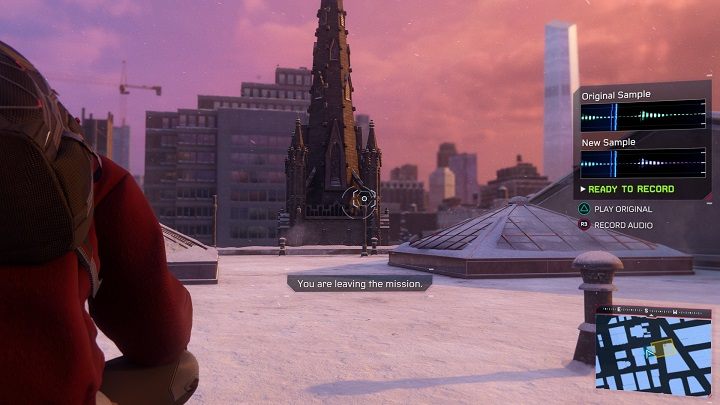 Here the sound comes from the church tower. You must stand far enough away to record the sample. Be careful not to go beyond the yellow square on the minimap. 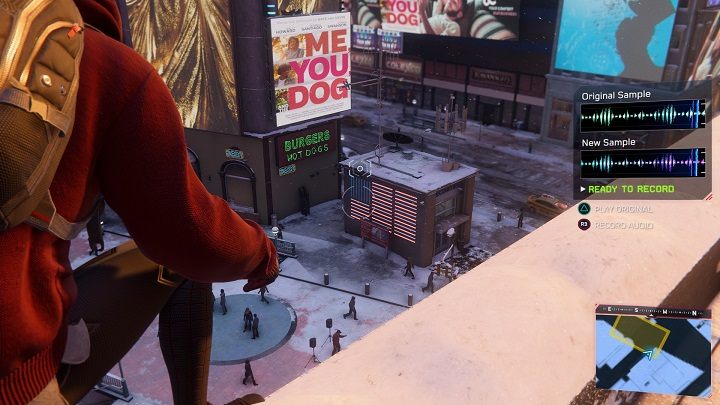 In Midtown, the sound comes from a small building with an American flag. 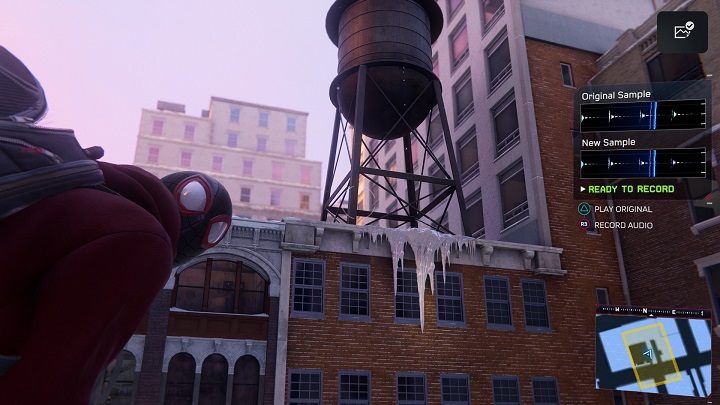 In the Upper East Side it is best to jump on a big hemlock to record a sample. The source comes from metal brackets on the roof of a nearby building. 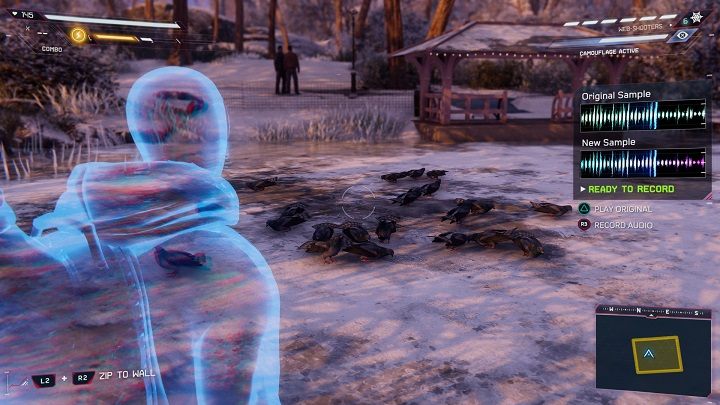 In Central Park you will have to record pigeons on a frozen lake. Use camouflage, so they do not run away when you approach them. 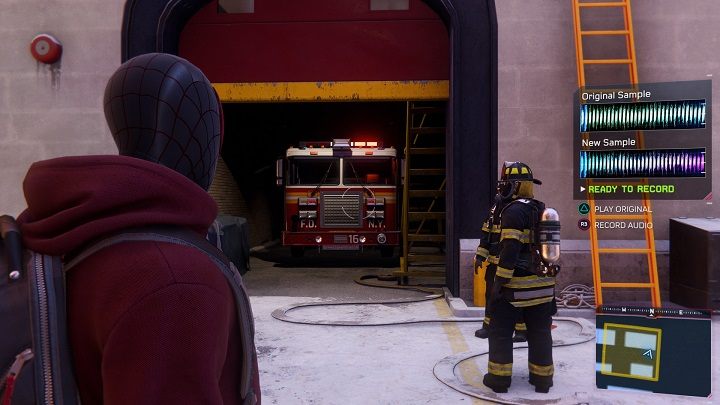 In the Upper West Side the sound comes from a fire engine in a garage with an open gate. 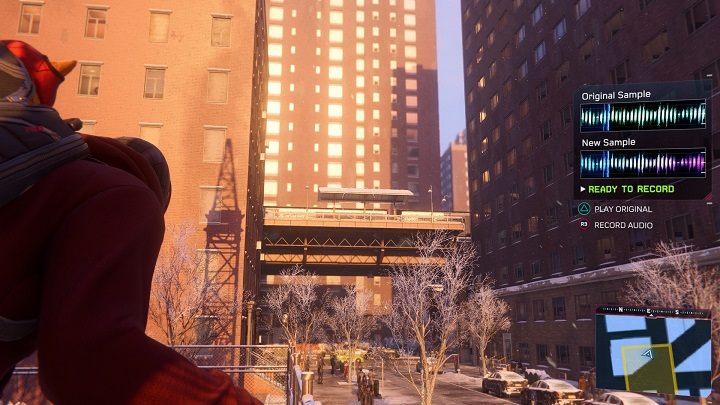 In Harlem the source of sound is the train. Stand as close as possible without leaving the yellow square on the minimap and record the passing subway train.