This chapter of our Spider-Man Miles Morales guide describes the last mission of the game's storyline - The Battle For Harlem. Here you will find tips on how to ultimately defeat the Tinkerer. 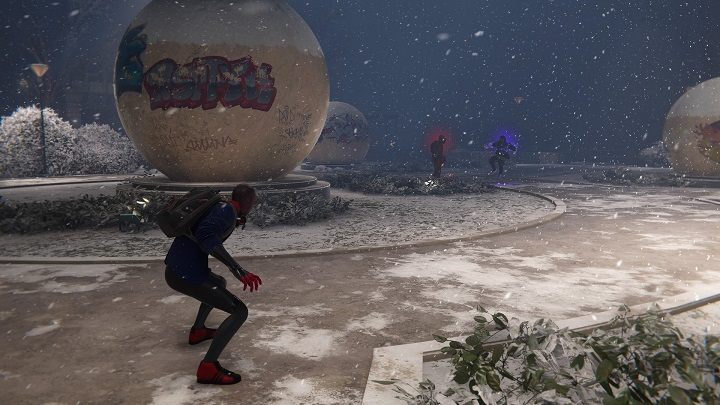 Go to the mission's destination. Fast travel will be impossible this time. There is a fight going on between the Roxxon guards and members of the Underground in the streets of Harlem. Defeat all enemies. If visibility becomes a problem, check your enemies' positions on the minimap or scan your surroundings to highlight them. Leave the park and go to the streets leading to Miles' apartment.

After a while you will notice red sniper sight lasers. The fight will move to the nearby roofs. After annihilating all snipers and other enemies, go back downstairs to deal with the newly arrived enemy groups. Once you clear the streets, the events will move to the reactor. 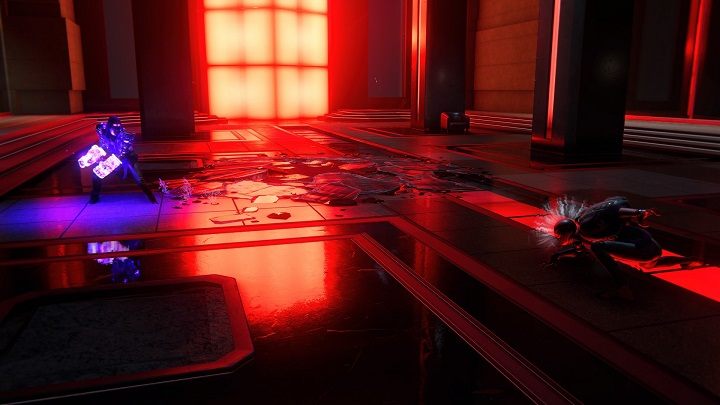 The fight with the Tinkerer will begin. She has all the Underground tech at her disposal. This means that she can swap her armor for protective gauntlets or shields, equip herself with a sword and adapt all the combat styles used by her allies.

Keep moving at all times and dodge as soon as your Spider Sense signals danger. In the first phase of the fight, the most useful techniques are the Venom Dash and hit combos, inflicted when the Tinkerer is stunned. Throw objects in your line of sight at her as well. 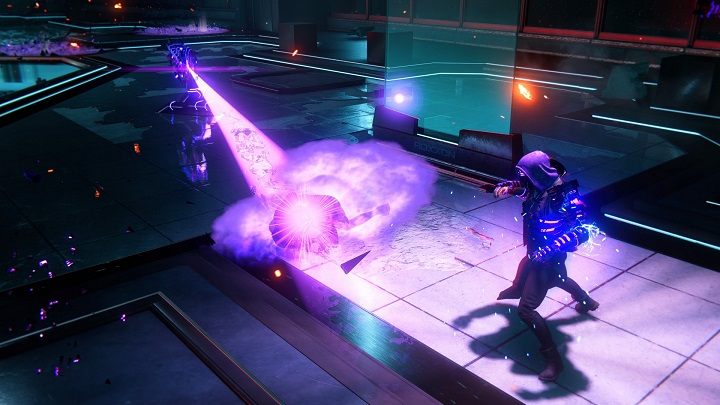 After a short cutscene, the second stage of the clash on the skyscraper roof will begin. The Tinkerer's attacks will be more aggressive. Avoid her purple rays, and when you are bound press the square to break free. In the next phase of the fight, Phin will create several laser guns that will shoot in your direction. When you approach them, use L1 R1 to throw them at the opponent.

The end of her combo is the best moment for your strike. Use camouflage to get close to her at the right moment and perform special attacks. After the next cutscene, the Tinkerer will draw her sword. It has a wide range, so make sure to keep your distance when she attacks. Additionally, watch out for shock waves and objects flying towards you.

Getting close to her can be quite difficult, but this is the only way she won't escape your Venom Punch. When the fight is nearing its end, a triangle will appear over Phin. Jump up and hit her from above. A few such attacks will end the showdown. 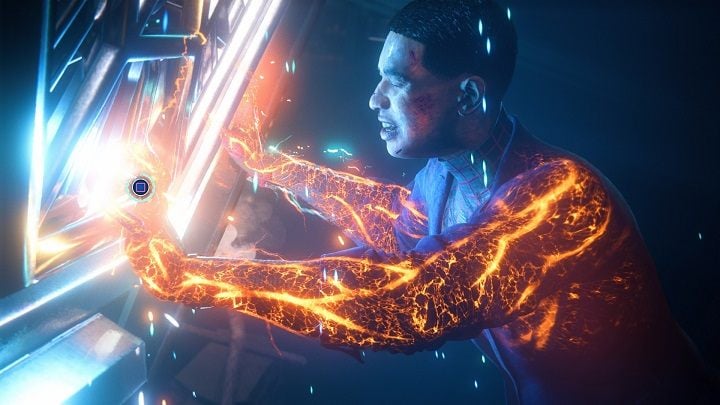 When the fight is over, the reactor will start going critical. Approach it and absorb its energy. Watch the last cutscene which ends the main storyline.