Your allies abandon you once more - Orcs and Nightsong are going away. It is Malacay's fault who possessed new body at last. You start new act in Sorvina's dungeons.

In Shal you have the occasion to lead new kind of forces - Dark Elves. Commanding this army I never recruited the weakest unit - Shadow Blade. My army consisted of Death Knights, supported by Sorceress, Necromancer and Arachnis. Norcaine soldiers are not very efficient in destroying buildings and towers, but they have the one big advantage: Necromancers and Arachnis can summon a lot of monsters (spiders and skeletons), absorbing enemy's attention. You may order destroying tower and in the meantime summoned creature do not allow your enemy to attack your soldiers easily. That's why you need to have enough number Necromancers and Arachnis to support your Knights. Of course building towers is still important (frankly speaking it's the most important thing in this scenario). 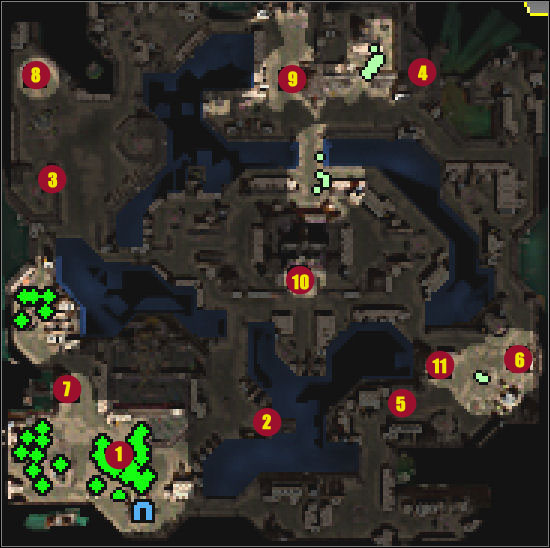 Quest solved: find a way to leave the Sorvina's palace

Quest solved: clear the way to the portal to Crystal Wastes

Next chapter is finished. You solved following quests:

Captured: find a way to leave the Sorvina's palace

Common Cause: help the Rebellions to clear the way to the portal to Crystal Wastes