This section of the Songs of Conquest guide will tell you how many factions there are in the game and what their characteristics are.

With the release of Early Access, the developers have prepared 4 playable factions. As the game develops, however, that number is expected to increase. 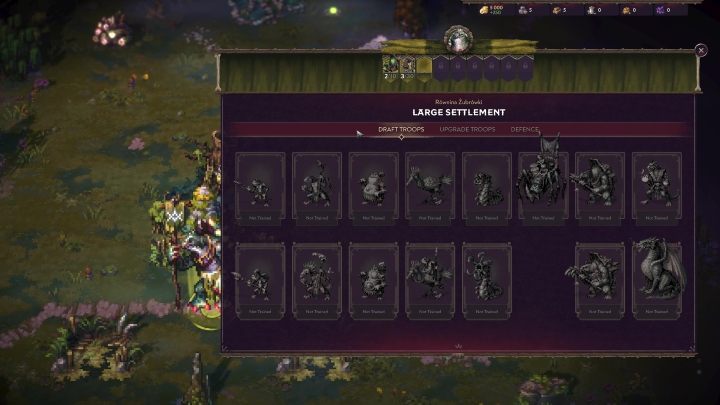 Factions in Songs of Conquest: