This page of the guide is dedicated to answering the question about the multiplayer in Songs of Conquest.

At the time of the game's early access release, the game features multiplayer over the Internet. Players were also given access to play in "hot seat" mode - that is, multiple users alternating play on a single computer. In a later stage of the game's development, Songs of Conquest is also expected to receive a co-op gameplay option.

It is worth noting, however, that the creators do not foresee (at least for the time being) the possibility of playing the campaign co-operatively - it will remain a single-player experience. 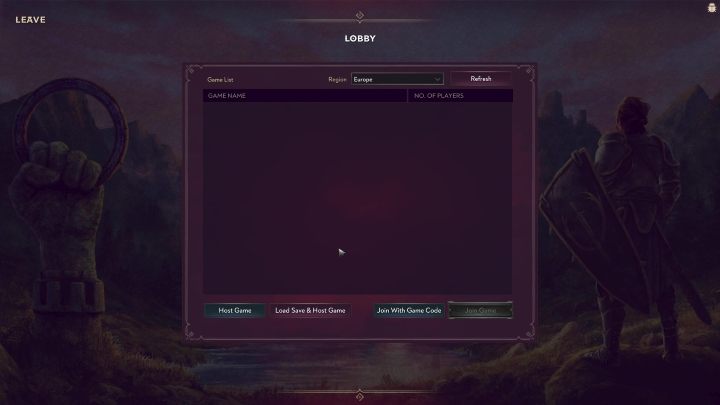 The downside of playing the game before release is that there is no one to play with.

To play with others, simply select Multiplayer on the start screen and join one of the public games. You can also create one yourself. 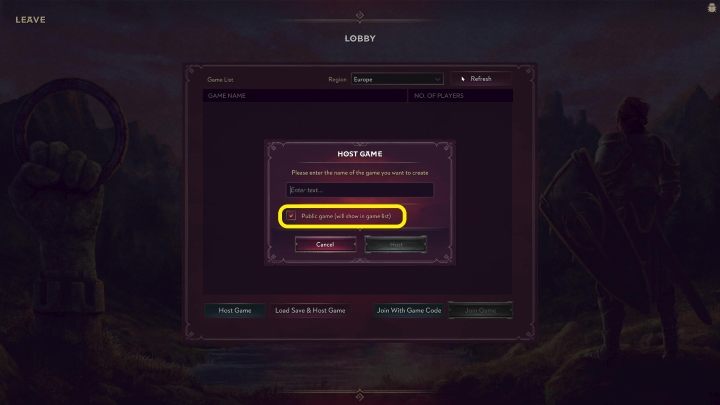 To do this, select host game. Leave this box checked or unchecked - it determines the visibility of your game in the public listings. 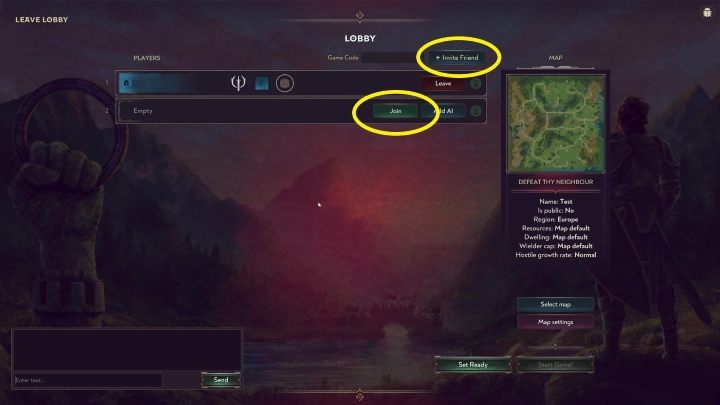 If you want to play with friends, then invite your friends (the highlighted button at the top of the screen) or alternate playing with them in "hot seat" mode (the button slightly below).