After you jump out of the ventilation vent, approach the table in front of you - there's a photograph here. On the blackboard, located nearly in the middle of the room, there's another photograph as well as a number of notes 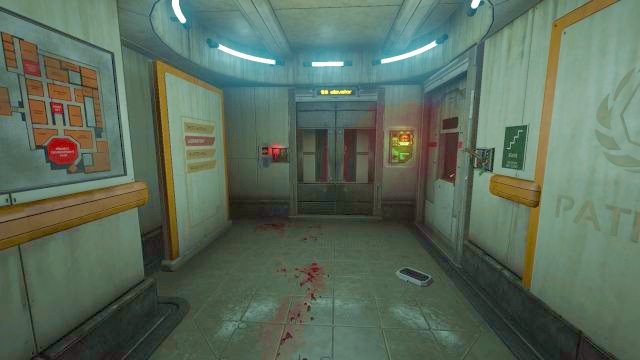 There's a terminal to perform a Data Buffer here, as well as the elevator and extremely helpful map.

When the process of cleansing is finished and the doors are open, go straight ahead. At the end of the tunnel, right next to the entrance to the elevator there's a terminal to perform a Data Buffer, as well as a map of the area 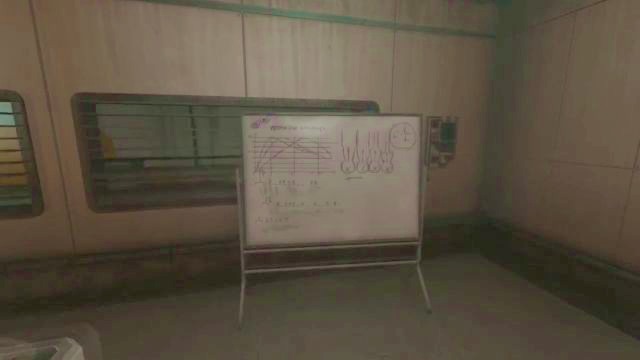 There are numerous things to find and examine in the area.

Additional items, which can be found, read or simply examined here are: