On this page of SOMA Guide you'll find a walkthrough for second Upsilon interior location. 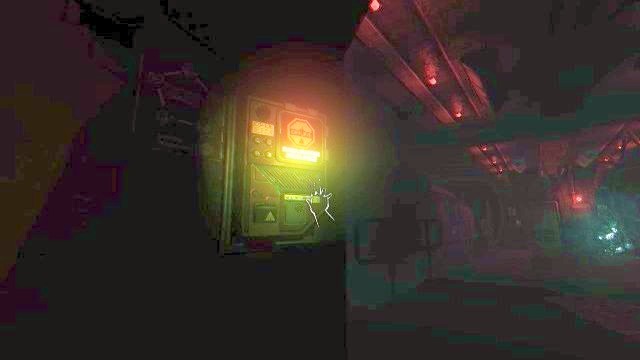 Do not miss the Data Buffer at the beginning of the level.

After opening the hatch, head towards the tunnel - at the bottom of it, on the left side, there's a terminal where you can perform a Data Buffer. After listening to the dramatic recording, look around the area. Straight from your current position there's a power switch, and from there, a little to the left, a train - both of those are inactive at the moment, because of the lack of power on the station. Right next to the power switch there's a familiar growth, which can be interacted with. 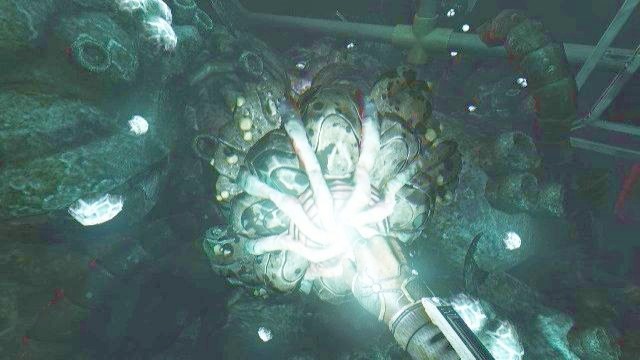 "Give somebody an inch, and they'll take a mile." 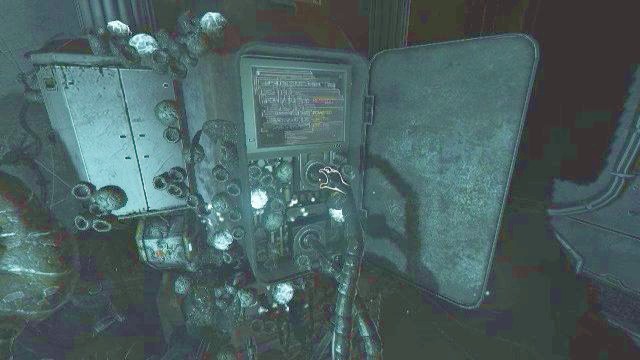 One of many hard choices - someone will die.

Inside you will find Amy, whose name should sound familiar to you - unless you didn't care to listen and read through various collectibles on your way here. You can have a little conversation with her. Amy is connected to a life-support-like machine, which in turn takes the power from a small box. As you've probably guessed, in order to restore the power to the station, you have to detach both cables connecting the machine supporting Amy and the box. The whole process will end up badly for the girl, but you will be able to continue your journey. 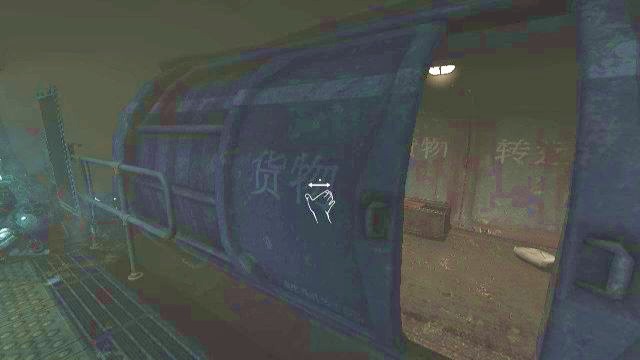 Before you enter the appropriate train, open and examine the contents of the blue one.

Get back to the power switch and then flip it - the lights should be back now. Afterwards, don't go into the yellow train just yet - on the other side there's a blue one. Open up the side of the wagon by using the interaction button, and inside you will find a photograph, as well as a tablet, which will reveal some facts about the world, as well as will tell you something about Amy. 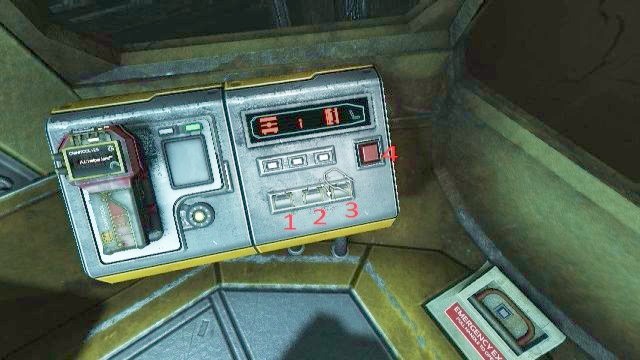 Get inside the blue train now, check the notepad lying on one of the seats, and then head towards the driver seat. Insert your Omnitool to the slot, and then wait a few seconds so that the system can boot. You have to start the train systems now - to do so, pull on the little levers, located in the lower right corner of the panel (screenshot above) down, and then press the square red button to initiate. 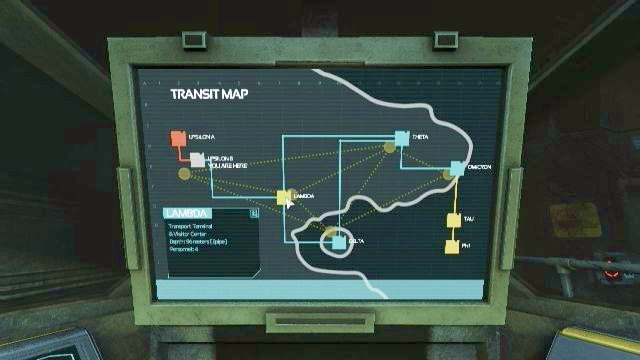 All you have to do now is to select Lambda Station from the map and relax in your seat.

Afterwards, take a seat and on the screen that should appear soon enough select the "Lambda" station, after which a relatively long ride awaits you and the chapter will be completed.