Beketov Valley is the third in order location in Sniper: Ghost Warrior Contracts. Here you will find 6 collectibles - Victory Parade, Petroshenko's Notes, Fight Back, Dorzhniev's Death List, Strike and Romanovitch's Notes. Their exact locations are described in this chapter. 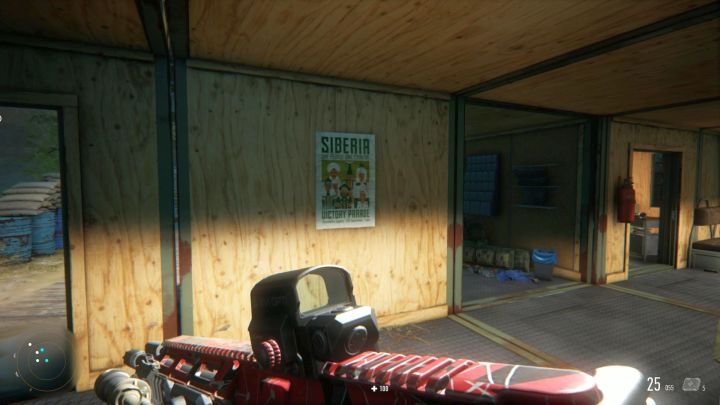 The first collectible in this location.

The first collectible in this location, Victory Parade, is in the camp where the prisoner is - this is the objective of the first contract. The poster is on the ground floor of the building located in the southwestern part of the camp. 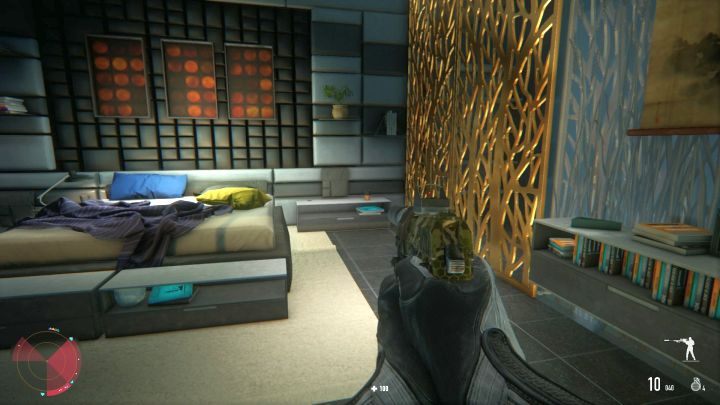 Due to a bug, this item is invisible - it should lie on the nightstand in front of you.

The second collectible, Petroshenko's Notes, is in the place where Petroshenko is. The collectible is in his bedroom, at the northwest end of the facility - it lies on the nightstand next to the bed. 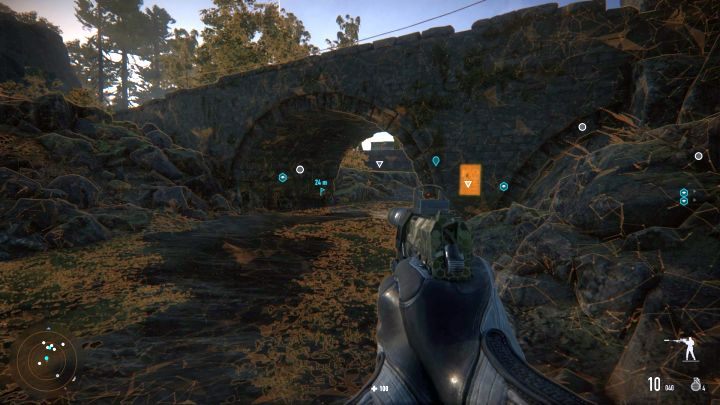 This collectible is highlighted in orange.

The third collectible, Fight Back, is hidden next to the previous one. There is a bridge east of the outpost where Petroshenko was - the poster is on one of the walls at the base of that bridge. 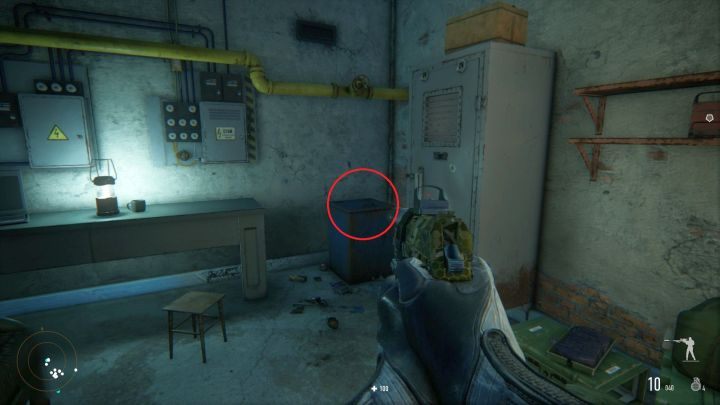 There is another bug here - this collectible isn't visible too.

The fourth collectible, Dorznhiev's Death List, is in the place where Dorzhniev was hiding - next to a separate section that can be opened with a key found on his corpse. The collectible lies in the corner of the room, on a small container. 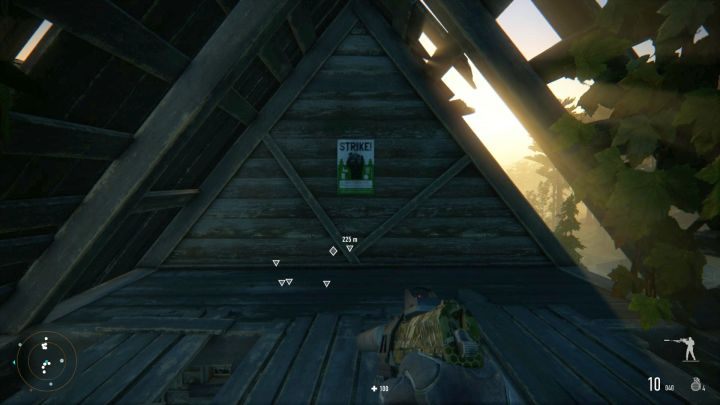 Another poster to collect.

The penultimate collectible in this location, Strike, is in the southern part of the map, in the ruins of the church. Reach the upper floor of that building - the poster is hanging on the wall at the end of the passage. 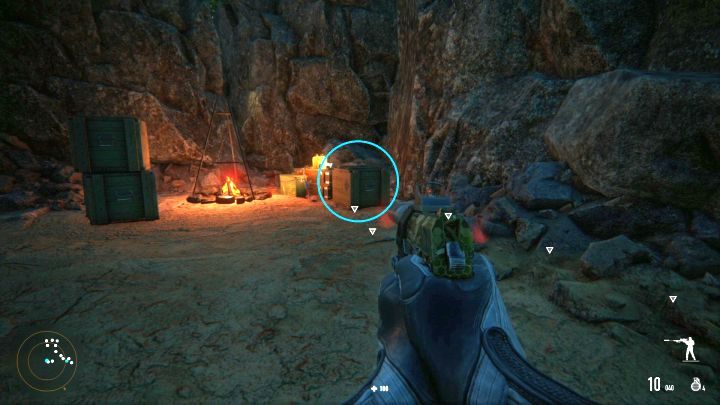 The last collectible in this location, Romanovitch's Notes, is hidden near the place where you have to kill Petroshenko. Go southeast of the enemy outpost to find a climbing wall - reach the end of the path to find a fire-lit spot with the last collctible.