This icon was used to mark the locations of enemy soldiers patrolling the area and stationed at guard posts. 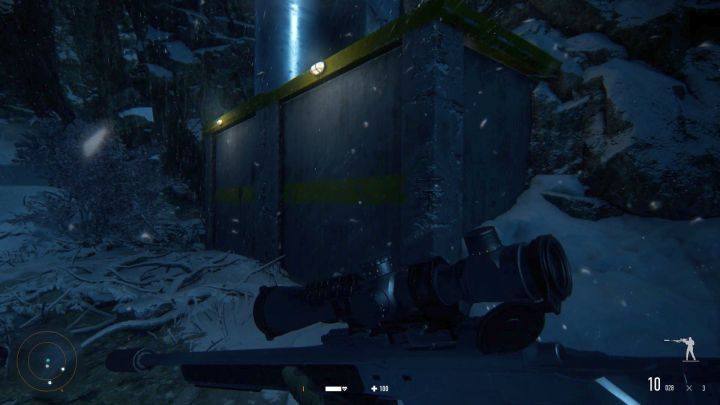 Location of the March for Siberian Independence item. Due to a bug in the game, the item has disappeared.

You will encounter the first collectible right after completing the introduction (when you turn off the power). The poster is hidden under the pipes which are located just above the water. 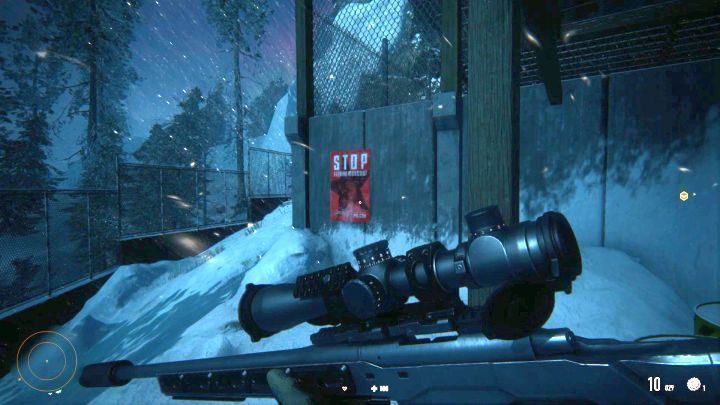 Another poster to collect.

Another item can be found in the northern part of the map, next to a small building - the poster will hang on one of the walls. 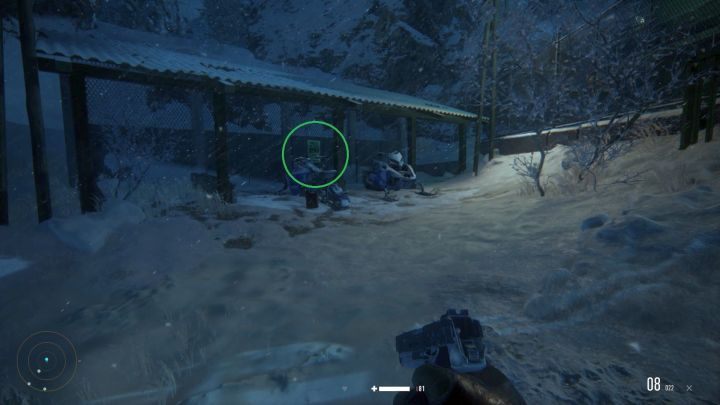 Location of another poster that has to be collected.

The third collectible can be found next to the place where Dmitri Ivanowsky is hiding. South of the complex you will find a small hangar with two snowmobiles. There is a poster to collect between them. 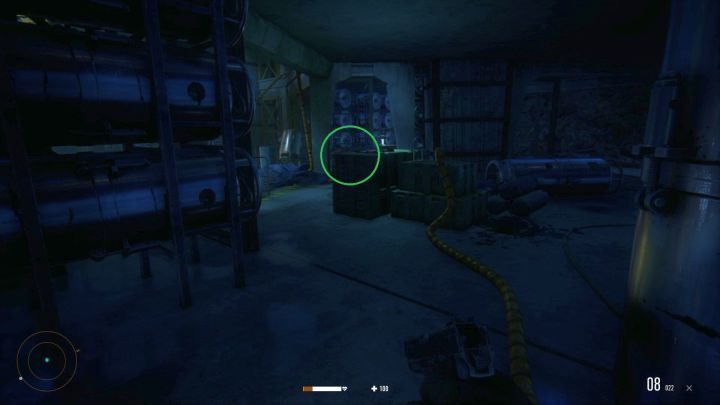 This collectible can be found at the location where you had to destroy the research results, in the northwest corner of the map. To reach it, run to the top of the complex, but instead of entering a lab where the test results have been destroyed, head to the other side of the location and run down the stairs. Run down two more levels below to reach the previously inaccessible part of the building - there, on the crates, you'll find a secret item. 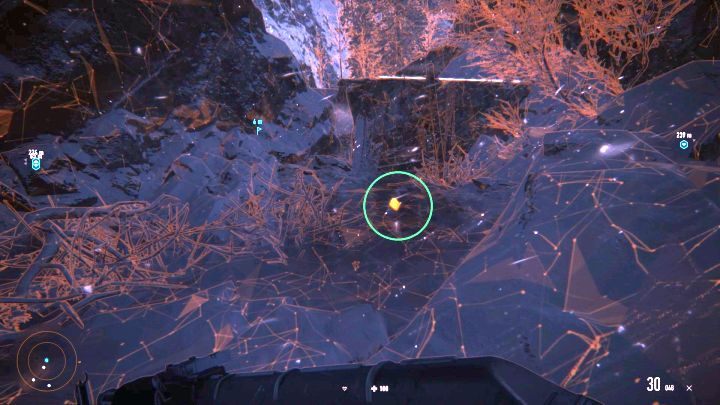 Location of the next logbook.

The fifth collectible item can be found near the Public Meeting item, southeast of Dmitri's hideout. The report is on the ground, among the bushes. 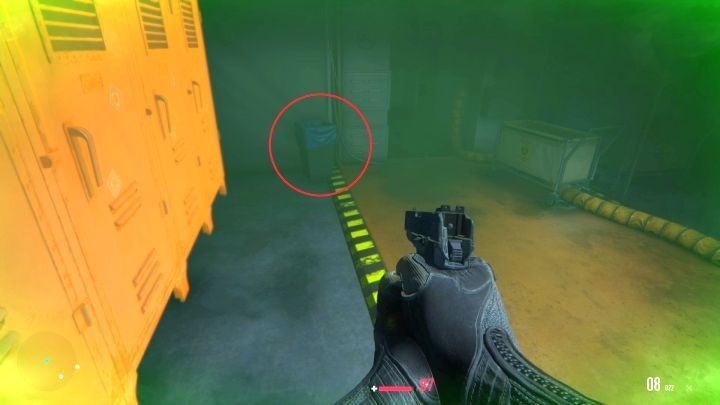 Location of the last collectible item.

This collectible item can be found in the place where Dmitri Ivanowsky was hiding - in his laboratory. The item is located in one of the rooms, in the garbage bin.