The campaign in Sniper Elite 5 consists of 9 story missions, but there are also other gameplay modes as well, and you might want to get a platinum trophy. Our guide answers the question of how long it takes to complete Sniper Elite 5 - we have given separate times for completing story missions, completing the game 100%, and unlocking all trophies. 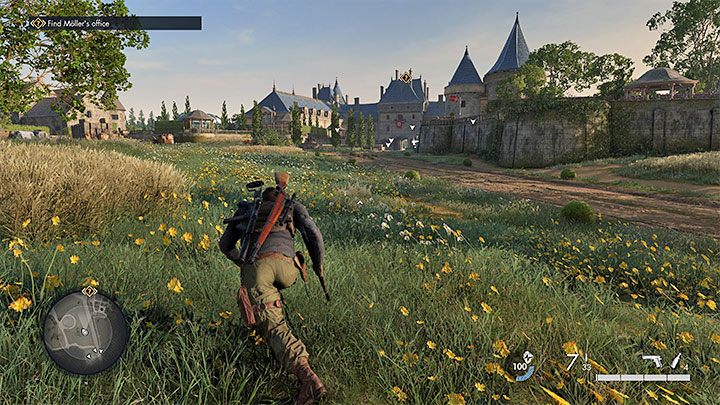