Advancing to higher ranks (experience levels) in Sniper Elite 5 can unlock new skills. On this page of the guide, you will find advice on how to level up a character quickly (exploit XP) and general information on what types of activities allow you to accumulate XP. 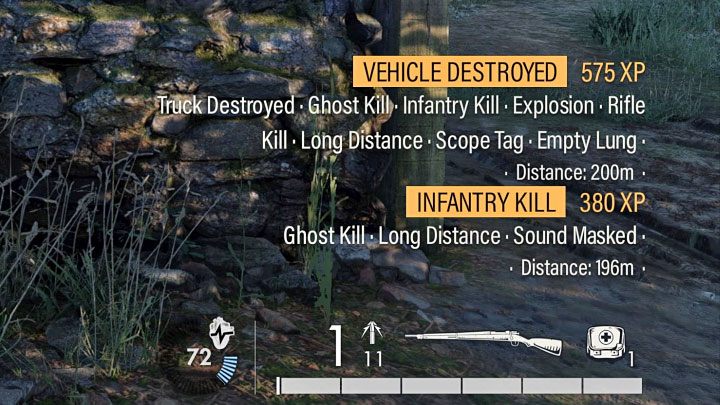 The game rewards you with XP for each defeated opponent and machine destroyed. How the enemy was eliminated or the machine destroyed is essential because you will receive a significant bonus experience for some actions. Here are some important tips:

You can use the knowledge from the previous points using a trick to eliminate the same enemies or machines multiple times. It is possible because the game saves XP status for each successful attack immediately after its execution, and you will not lose it despite pausing the game and loading an old save.

Here's what you need to do:

The same technique is also useful for unlocking trophies requiring repetitive activities - for example, killing X enemies using a trap or a specific type of weapon.

Completing main and side quests 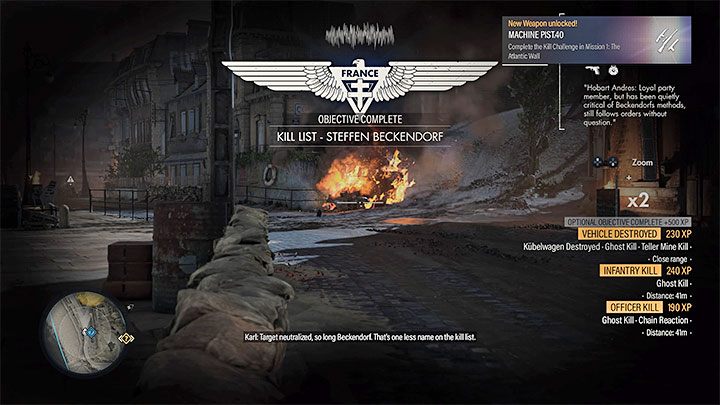 You can also get experience points for main and optional mission objectives (side quests and Kill List Targets). You can receive several hundred or even 1000-2000 XP for completing a task. This should motivate you to try to complete 100% of the quests available in a given stage.

Unfortunately, the reward for completing the quest is given only once. You cannot use the trick with saving the game, receiving XP, and reloading the previous game state.