Rules for using temporary weapons found in Sniper Elite 5 are not explained well enough in the game. From the guide, you will learn how long you can use the weapons you find and whether you can keep them by leaving the mission area with them. 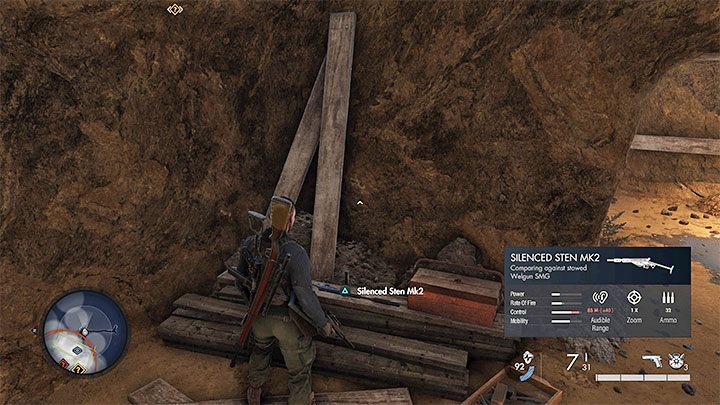 For each mission, you can take 3 weapons with you (rifle, SMG, and pistol) among those already permanently unlocked for the character. This doesn't mean that you have to use only them during the mission. It is allowed to pick up so-called found weapons. These can be weapons dropped by enemies and found as loot in the game world - in the latter case, the best chance to obtain them is to visit the armory and more guarded locations with enemies. Also, check the locked chests that require using of crowbars, picklocks, or bolt cutters.

You should treat the found weapons only as a temporary and short-term aid. You won't be able to use them for longer periods. There are two main reasons for this: 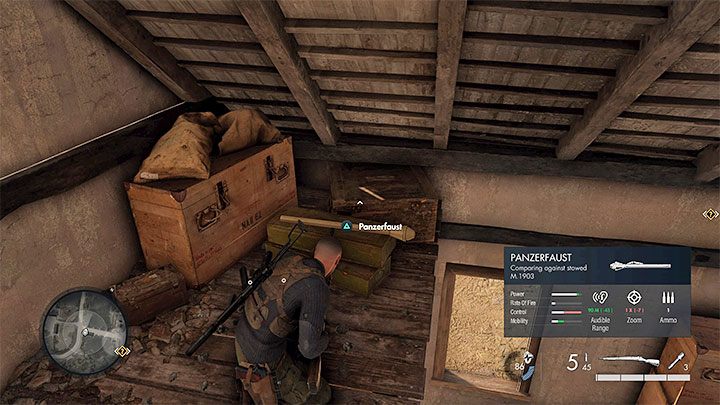 Not all the weapons you find are handy, but some may make it easier for you to complete mission objectives or eliminate enemy forces. Primarily, look for: