Once you start mission 7, Secret Weapons, in Sniper Elite 5, you'll be tasked with reaching the northern part of the map where all the main objectives are. Our walkthrough explains what kinds of threats you'll encounter by the checkpoints and where to find alternate, unguarded passages to the north. 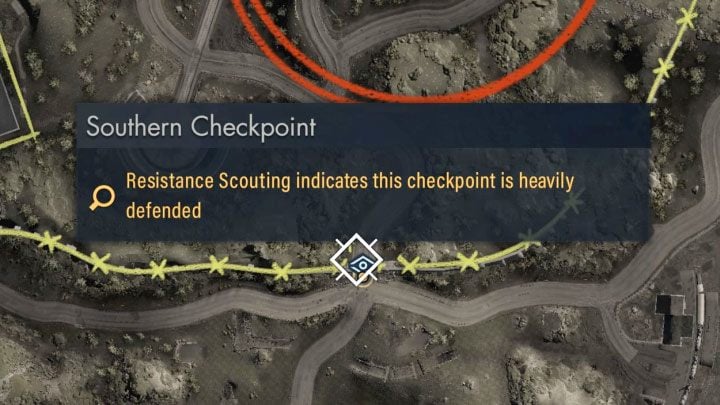 Mission 7 starts in the southern part of Massif Central, where only the side objectives are. You must make your way to the northern part of the map to complete the main objectives. This can be done in several ways.

The southern outpost is the most heavily guarded. There are several enemies on the wall you can eliminate with long-distance shots. 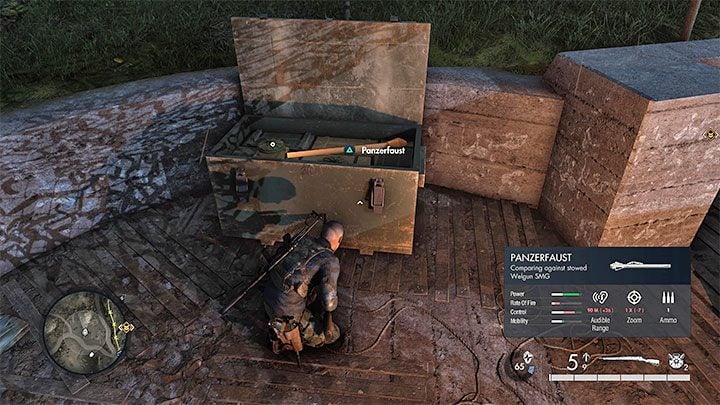 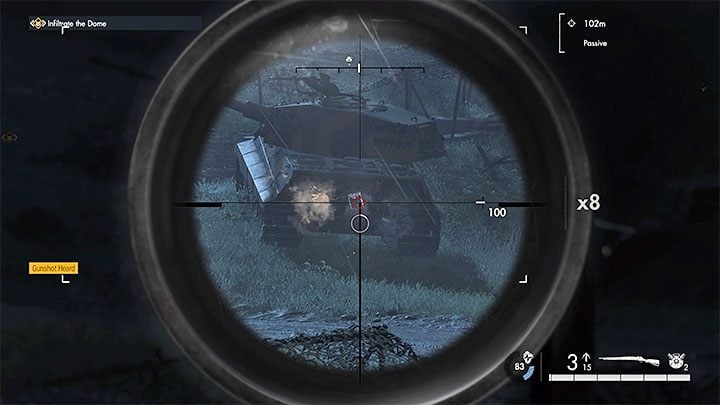 The two tanks guarding the area south of the outpost pose a bigger issue. They're difficult to avoid due to how open the area is and because of other vehicles patrolling the main roads.

You can destroy the tanks by using the Panzerfausts and explosives found in trenches nearby. When fighting the tanks, focus on attacking their rears - destroy the exhausts and try to break through the weak spots in their armor (armor-piercing rounds will come in handy here as well). 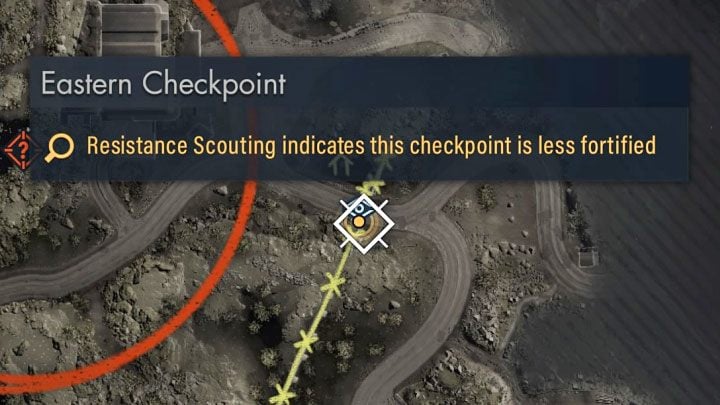 The eastern checkpoint isn't guarded as heavily as the southern one, but you still need to watch out for the vehicles patrolling the main roads. There's also a sniper on a tower by the southern part of the wall (between the checkpoints). 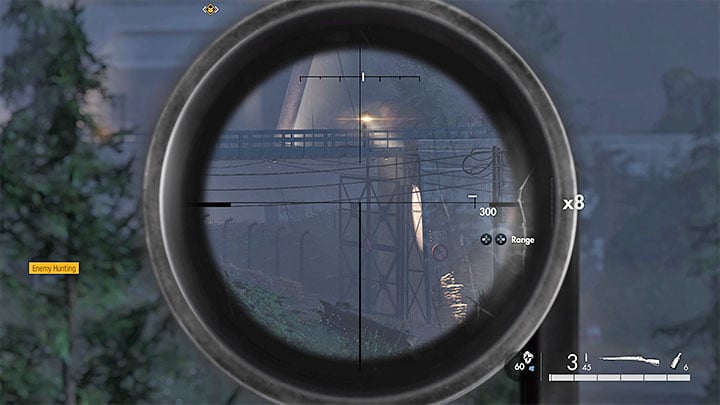 If you try to get through this checkpoint, dispatch the soldiers directly next to it first. Then take down the guards on the walls and the towers from a long distance (they're to the north and the west of this checkpoint).

Other ways to the north of the map 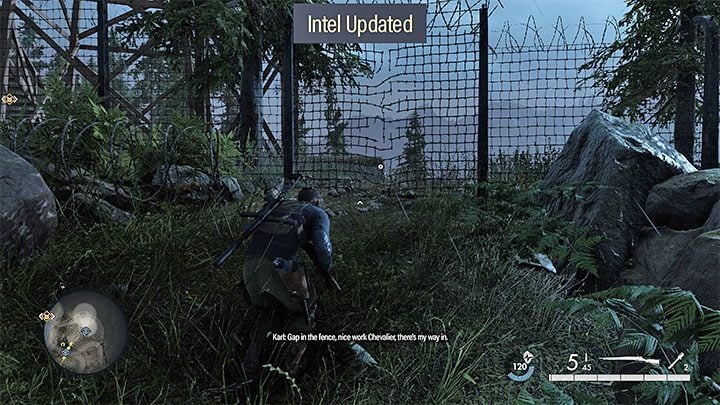 There are easier ways to reach the other side without the need to break through the checkpoints. Find a pair of bolt cutters on the map. They'll let you cut open the fence in several places between the wall fragments.

The first part you can cut open is next to the eastern checkpoint, on a small hill. It will let you sneak into the lab where the kill list target is, as well as into other important buildings. You must still watch out for the tank and two snipers on the tower by the fence and the hill to the north. 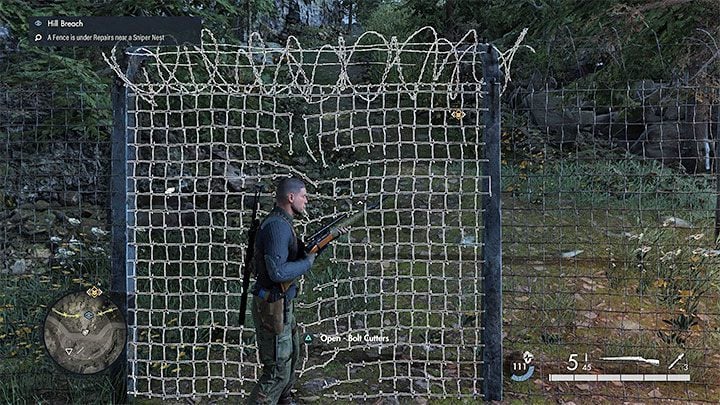 You can also cut open the part between the checkpoints, underneath the sniper tower. If you do so, we recommend dealing with the sniper first by taking him down from a distance. 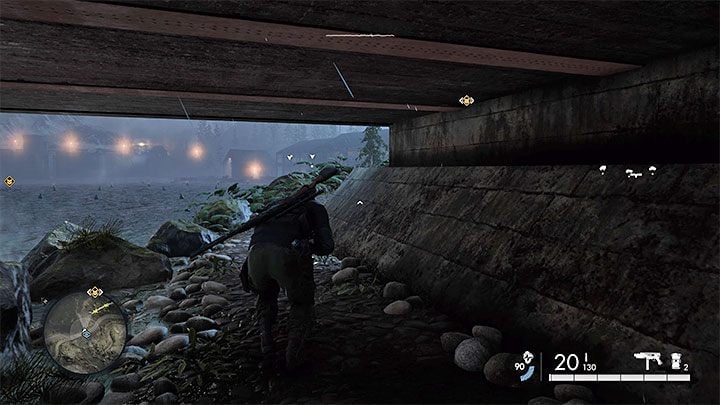 The safest way to cross is through the western end of the wall. You can go underneath the bridge (picture above) and take the path by the water leading to an unguarded fence. Going through like this will let you easily reach the western building where the V2 capsule test is being held, as well as other important buildings.