Our walkthrough of mission 5 (Festung Guernsey) to Sniper Elite 5 includes descriptions of optional tasks. In this guide, you will learn how to complete 2 side quests involving disrupting the radio communication and sabotaging the second Mirus battery, which is under construction. This will bring you closer to completing the fifth mission 100%. 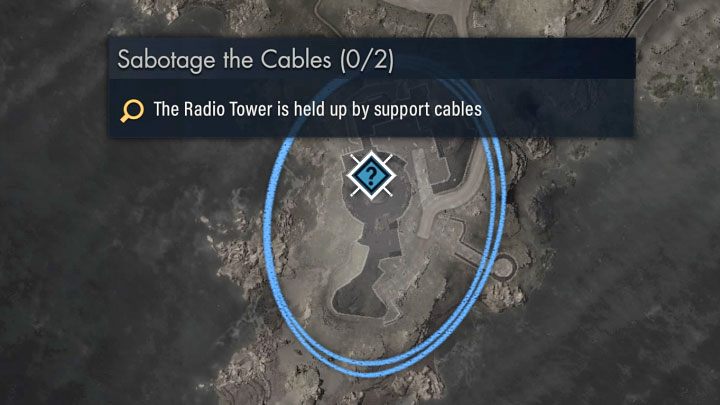 This task is not on the list from the very beginning of the mission, but you can unlock it easily - approach the radio communication center, which is in the southern part of the map, near the starting point. You should unlock a side objective by sabotaging it.

Start by getting rid of at least some of the enemies in the area. Some of them you can kill from a long distance. After getting close to the rest, use the radar, especially while exploring the bunker and inside the larger building. 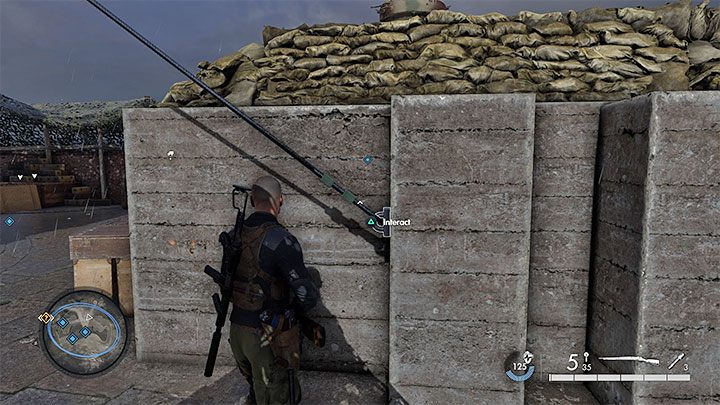 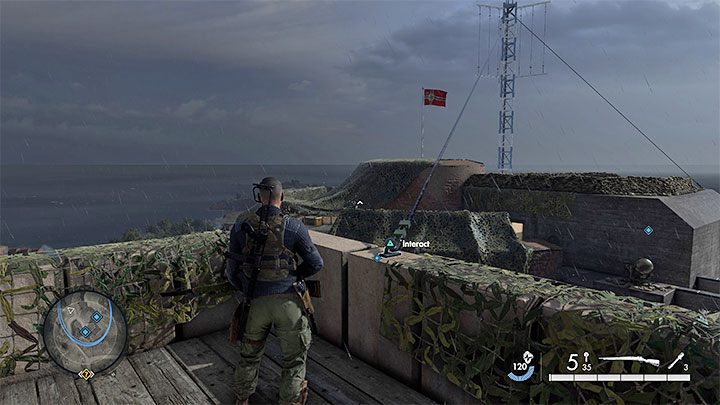 There are 2 ways to complete the mission objective, and you can choose any of them:

Variant A assumes sabotaging 2 cables that support the radio tower in a vertical position. You can't destroy the cables with weapons. Instead, you have to reach 2 places where they are attached to concrete structures to detach them. The cables are connected to the bunker's roof and the apartment building's roof - you just need to interact with them. You will watch a cutscene of the tower collapsing. 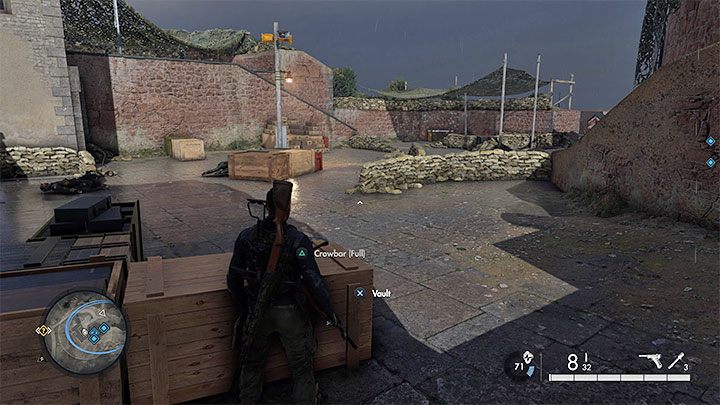 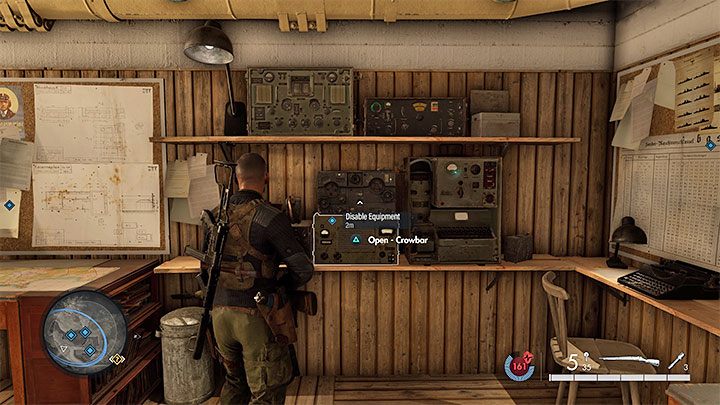 Option B involves neutralizing the radio located in one of the bunkers. You will need a crowbar for this, which you will find, for example, in the square in front of the building (picture 1).

In the bunker, you have to find the radio equipment shown in picture 2 - use a crowbar to destroy it and complete the side mission objective.

Stop the construction of the second Mirus gun 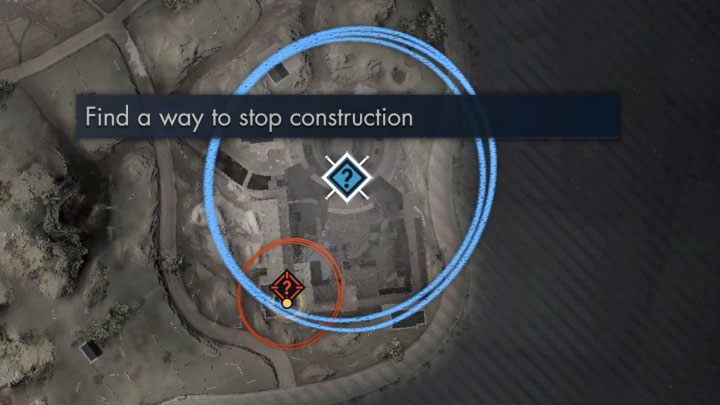 This objective is initially hidden. You can find out about the side quest by checking the intel in the main locations of the map or simply by reaching the construction site in the eastern part of the island. The second Mirus battery is still under construction, and your task is to sabotage it before it's completed.

In the same location, you can also find a Kill List Target - Lanzo Baumann. We've discussed killing on a separate page of the walkthrough. 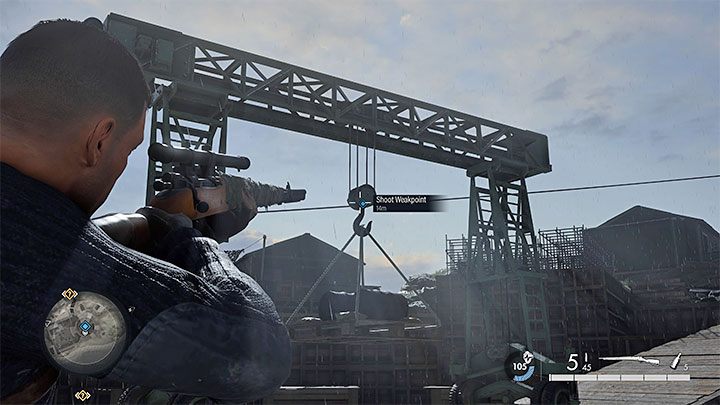 Ultimately, you have to drop the hanging load shown in the picture above - aim at the hook on which it is hanging. You will cause an explosion that will destroy the Battery.