The objective involving gathering intel on Operation Kraken (Mission 3 - Spy Academy) is followed by a new, final one - exfiltrating the area. Our guide will help you evacuate successfully, which involves getting to a boat used to evacuate the area, as well as avoiding or taking care of snipers stationed in the northern part of the map.

Requirements to obtaining this objective

Exfiltrating the area (the final objective of the mission) is possible after completing all main objectives. These tasks received their separate sections in our guide, but here is a short recap:

Moreover, there are side tasks available: (they received their separate sections in our guide)

Moreover, aside from completing main and side objectives, you can embark on a search for further collectibles and secrets. 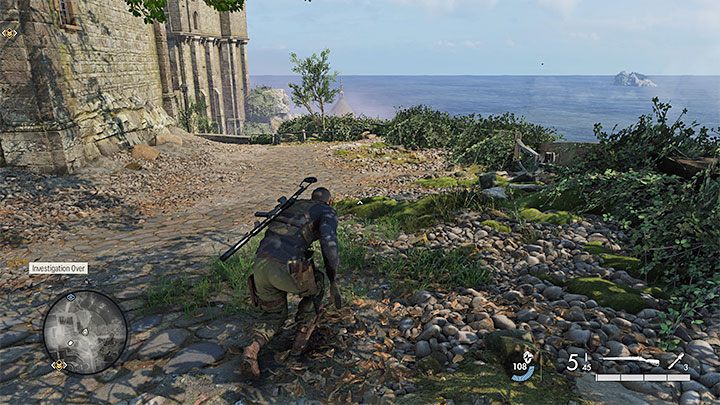 If you want to leave the map only after completing side activities, it is best to use the path next to the monastery courtyard (north-east of the map) 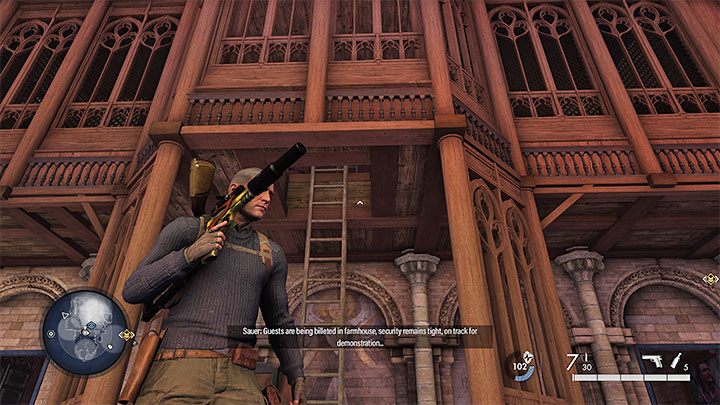 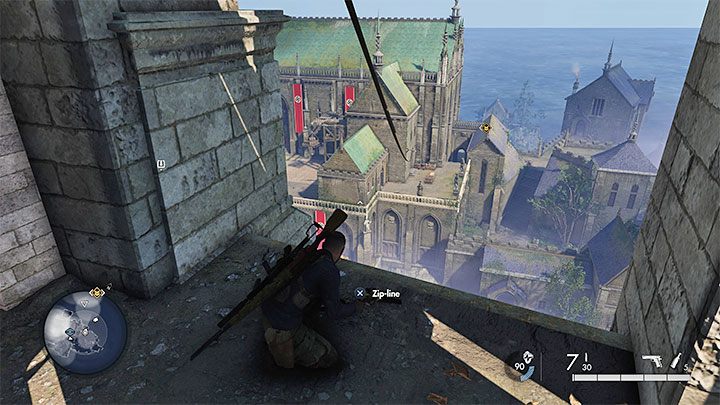 If you want to exfiltrate immediately after collecting intel on Operation Kraken, best use the ladder shown in the screenshot. This will allow you to continue climbing the large tower. Ultimately, you'll reach two places where you can slide down ropes (example in screenshot 2) to quickly reach the walls surrounding the courtyard. 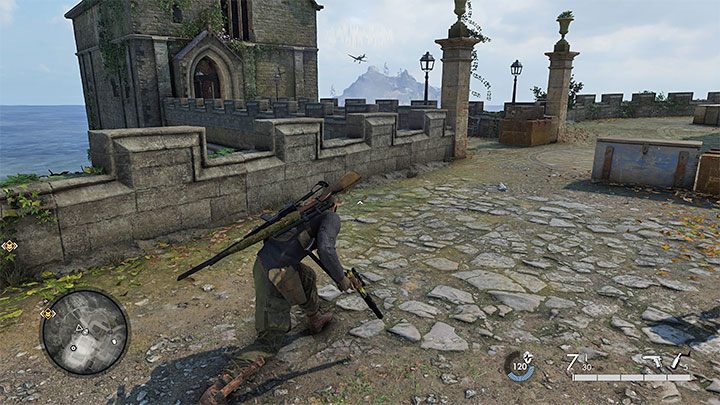 Here, you can optionally go through the Spy Masters Office - screenshot above, as it neighbors the aforementioned walls. There is a key to the basement in one of the rooms, which will allow you to access an alternative path leading through several ladders down. Along the way, you'll encounter a sniper and you can eliminate him discretely. 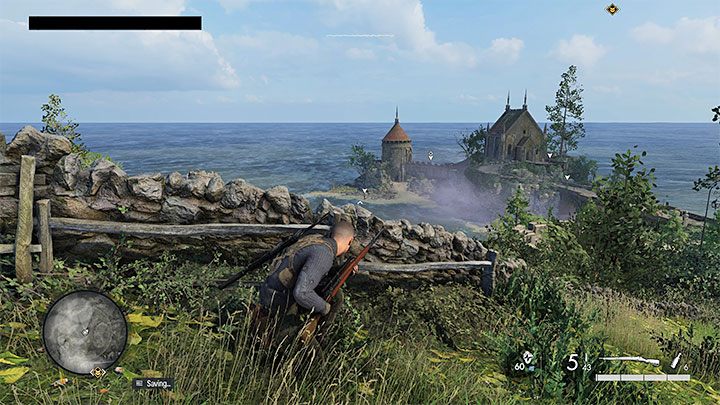 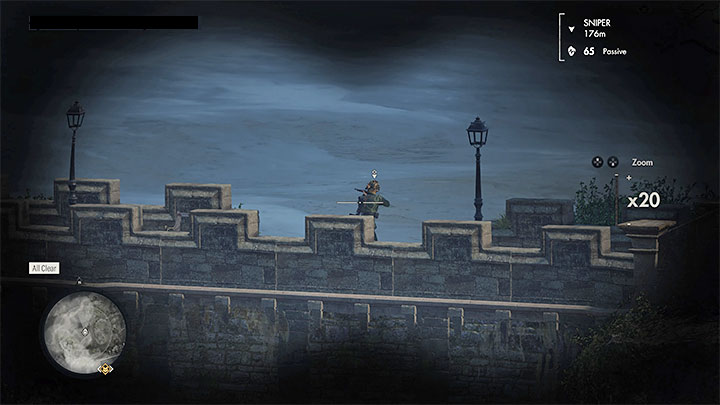 Regardless of the chosen path, you have to keep in mind that there are many snipers in the northern part of the map . They are placed on small islands with observation towers.

Take your time getting to the evacuation zone . We recommend that you set up on one of the upper paths to locate the next snipers and eliminate them with long-range shots . If your weapon does not have a good silencer, deal with the soldiers in the area first so that they will not be alerted by the shots (you can also rely on masking the shots by firing at a moment when planes fly overhead). 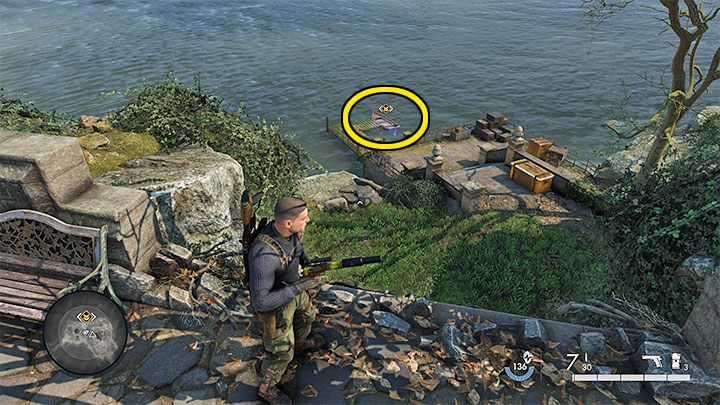 Ultimately, you have to head towards the northernmost island - go down to the beach and walk in shallow water. Your destination is the small marina with a boat shown in the above screenshot. Interacting with it will allow you to escape from the island and complete the mission.