On this page of the Sherlock Holmes Chapter One game guide, you will find the location of all the Bandit Lairs and information about the opponents. Completing tasks in the Bandit Lairs, you can get achievements: Daredevil, Not Up To Snuff, Street Sweeper, and Blood On Your Hands. 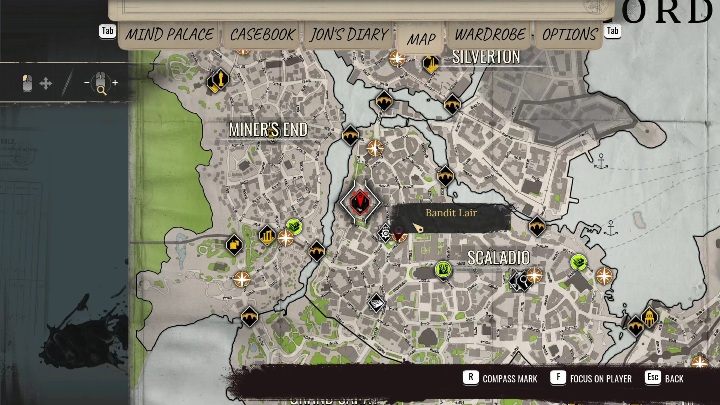 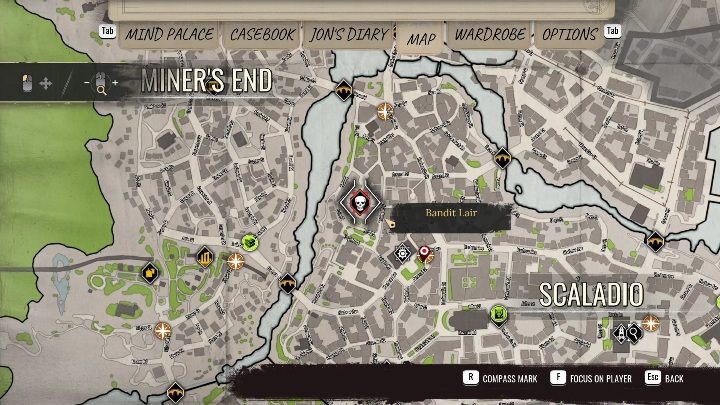 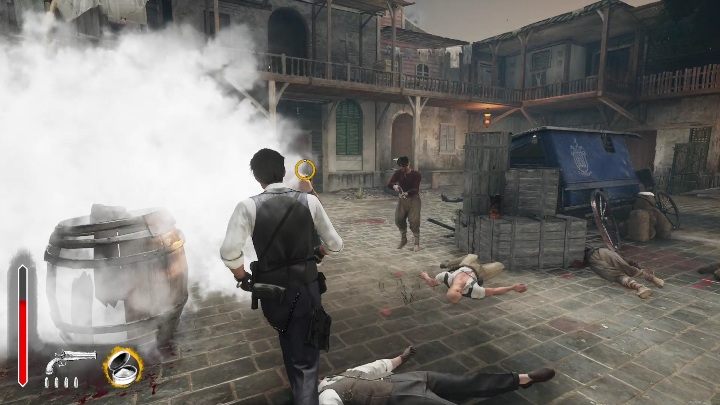 In this hideout, you will fight against opponents standing between buildings. There will be a lot of gunpowder and lamps around, so you can easily stun your enemies. Pay attention to the number of opponents, they appear in waves. 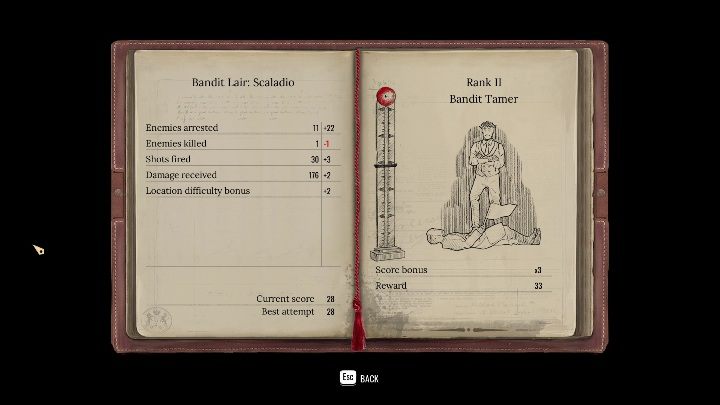 In this area will appear 12 opponents. Remember that the game prefers arresting over killing the enemies. You'll see it in the mission's results and on Jon's face. For more information about your relationship with Jon, see a separate page in our guide - Jon - does he affect the ending?. 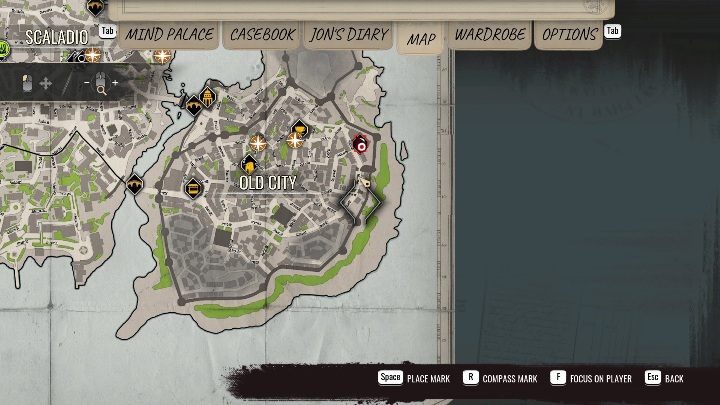 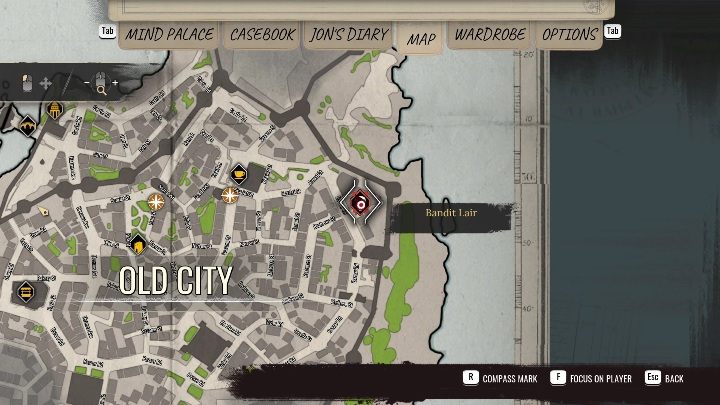 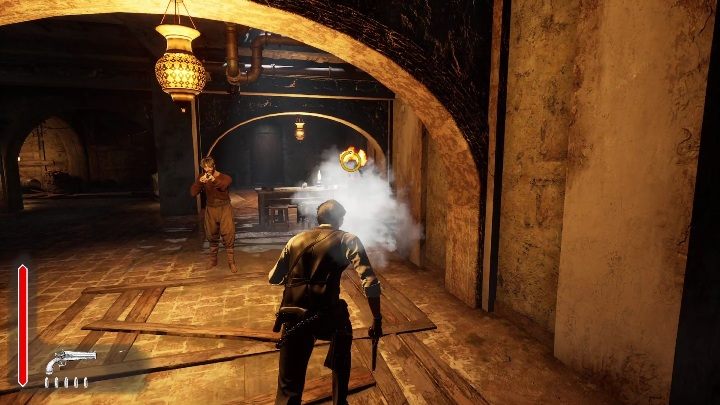 In this hideout, you will fight with opponents in the basement of one of the buildings. That place is full of lights and pipes. It's the perfect place to stun your enemies. Additionally, numerous walls make it easier to hide from enemy shots. 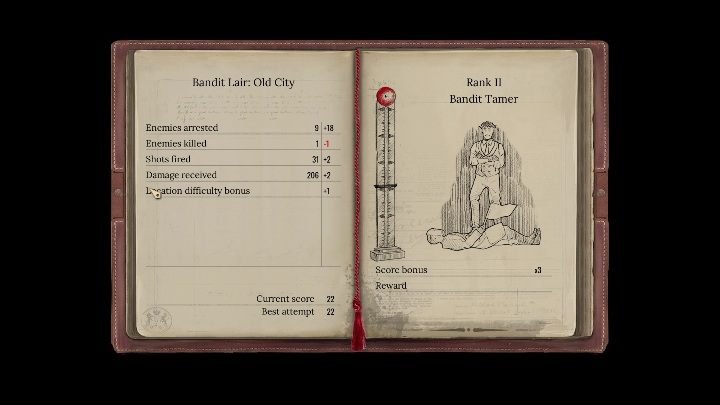 In this area will appear 10 opponents. As mentioned earlier, it is worth stunning, not killing enemies. 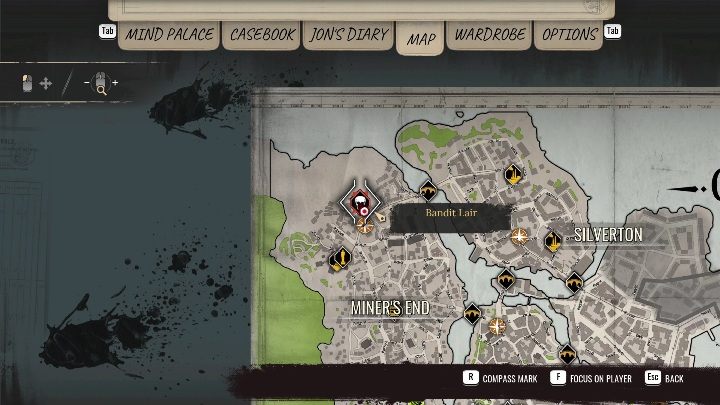 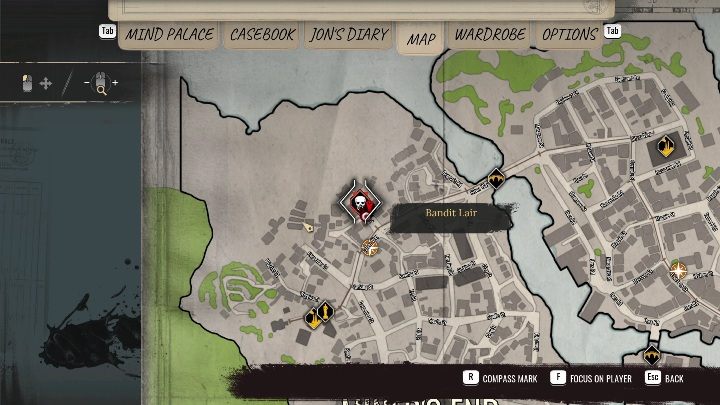 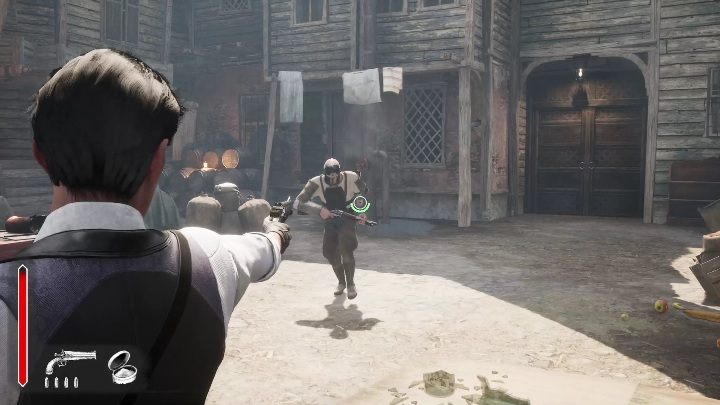 This hideout is between buildings. There should be light turned on inside. Pay attention to the ashes and barrels behind which you can hide or stun enemies with them. 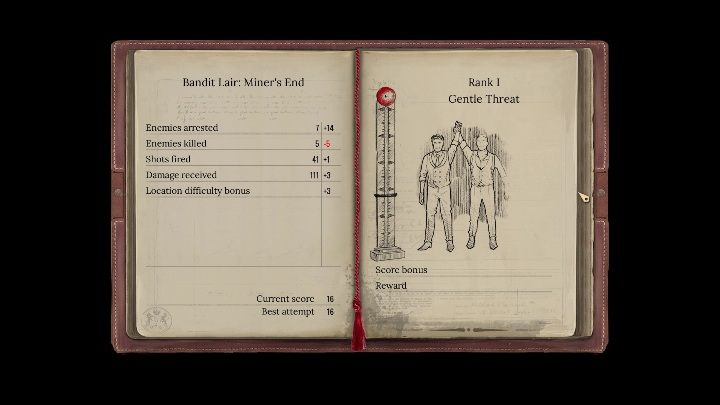 In this area will appear 12 opponents. Most of them have special weapons that you have to get rid of to stun them. If you don't, they will die after a few shots in the head (even if they have a mask/helmet on it). 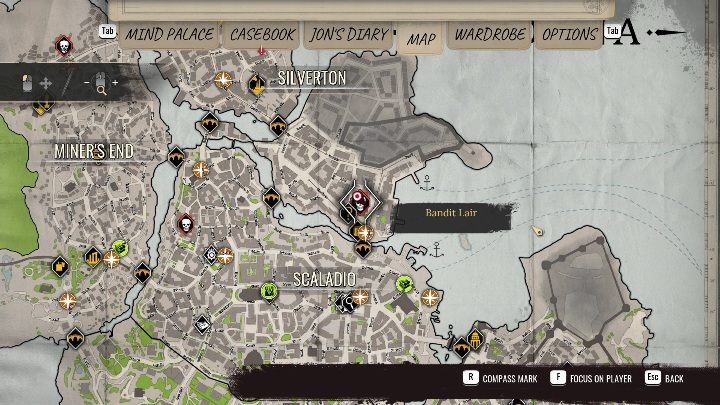 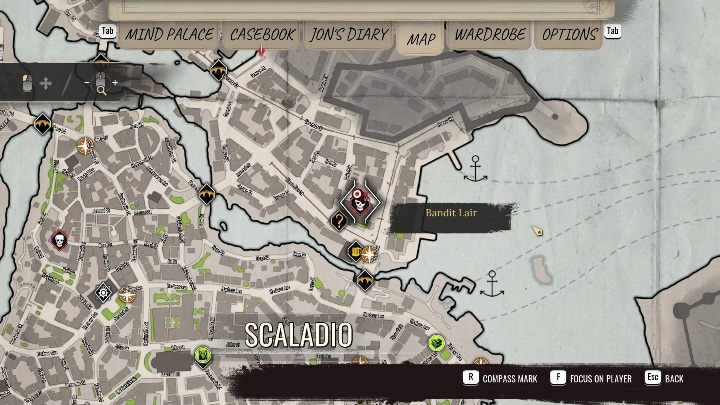 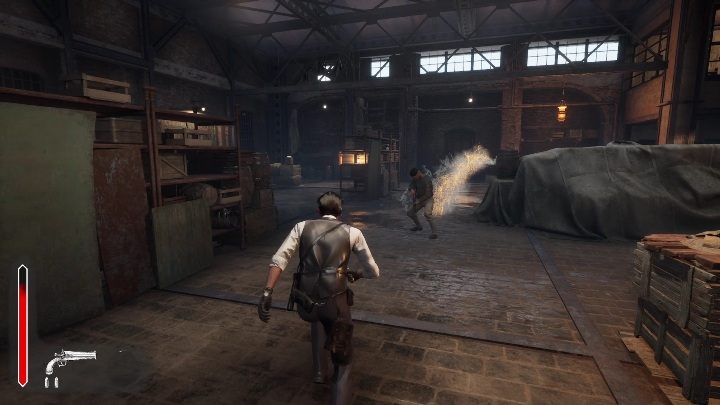 This hideout is in a storage. It's one of the easiest places to fight. There are lots of places to hide from the enemy and a lot of points to stun them. Use lamps, barrels, powders placed on the map. 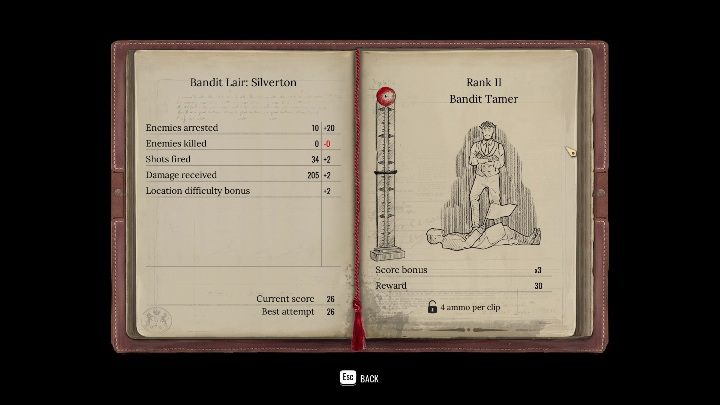 In this area will appear 12 opponents. A major part of the opponents are not armed, so it is easy to stun and arrest them. 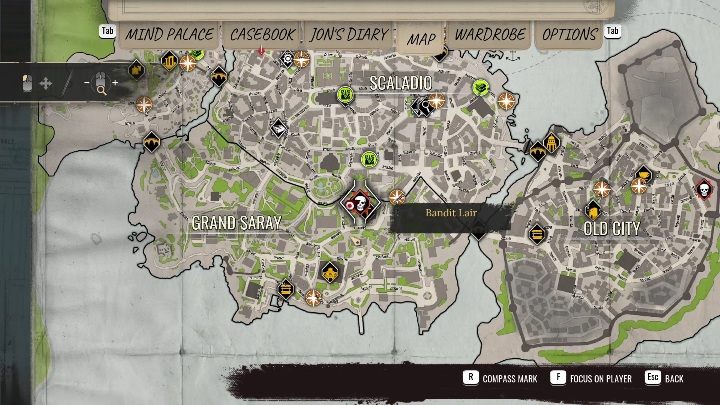 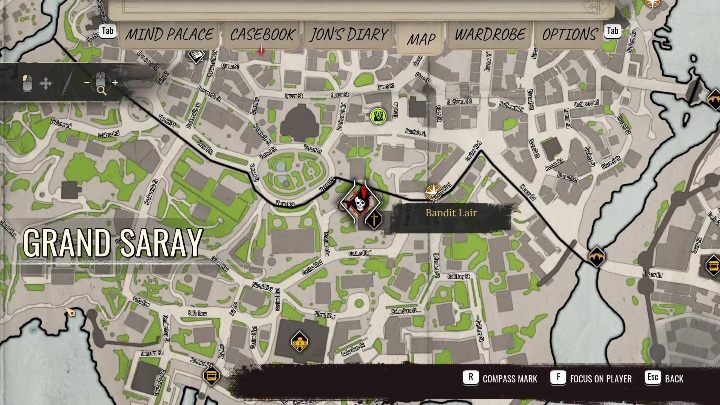 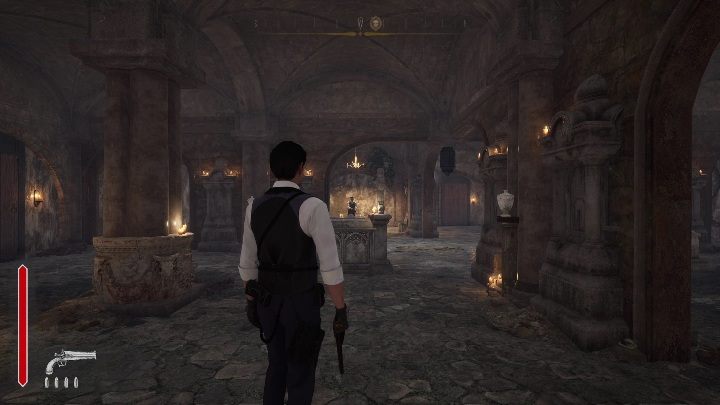 This hideout is in the mausoleum, under the church. There are many walls behind which you can hide to gain an advantage over your enemies. 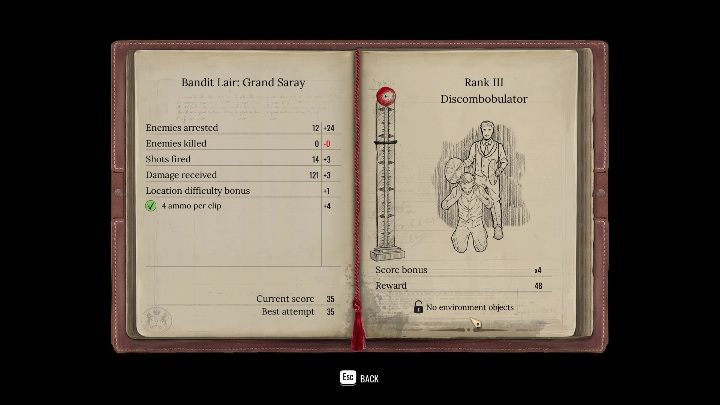 In this area will appear 12 opponents. They are really easy to defeat by using lanterns and vases you will find in this area.