This page of the guide to Sherlock Holmes Chapter One explains whether your relationship with Jon affects the ending. You will also learn how to build this relationship and how to check what Jon thinks about Sherlock's actions. 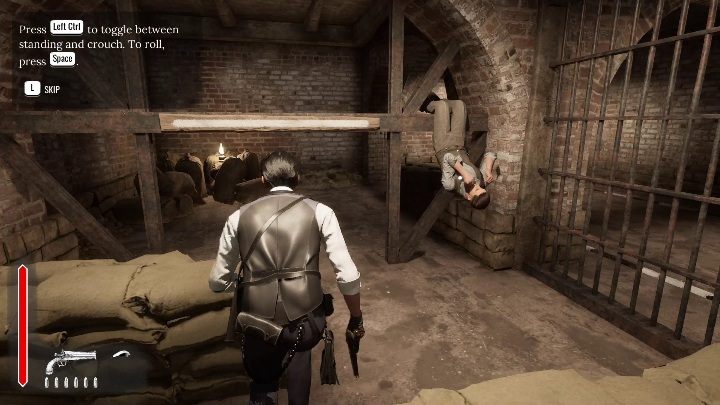 Jon is an Sherlock's companion, who doesn't leave him even for a moment. He's curious and demanding. He has his own ideas and often tries to influence his friend to work along with them. 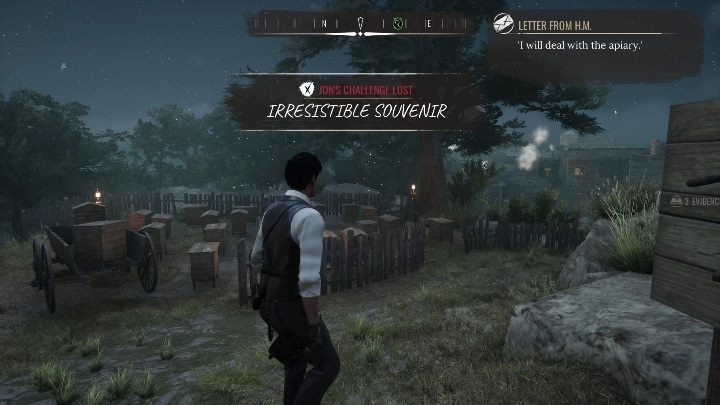 He's the one who tells you what to do, shows you places to go and people to talk to. His suggestions are not always important, sometimes he talks just to talk, but it is worth listening to him. 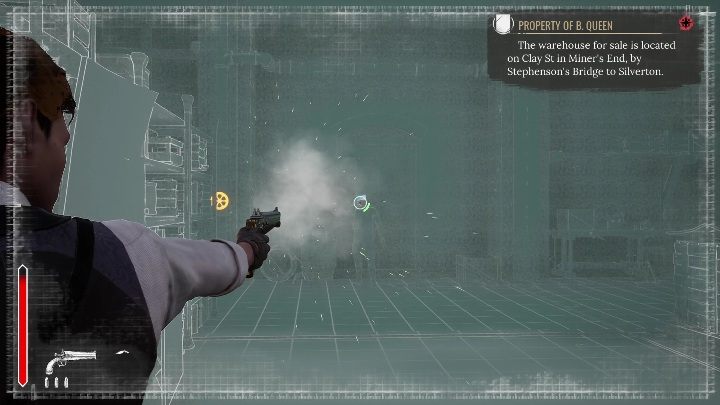 Many things affect your relationship with Jon. He follows your actions since the beginning to the very end. However, it is worth watching out for: 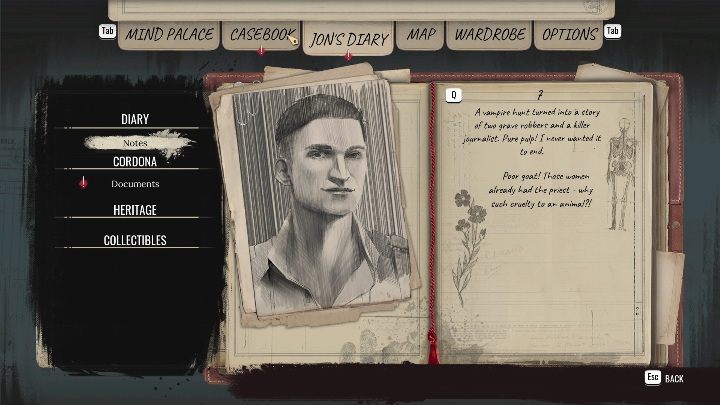 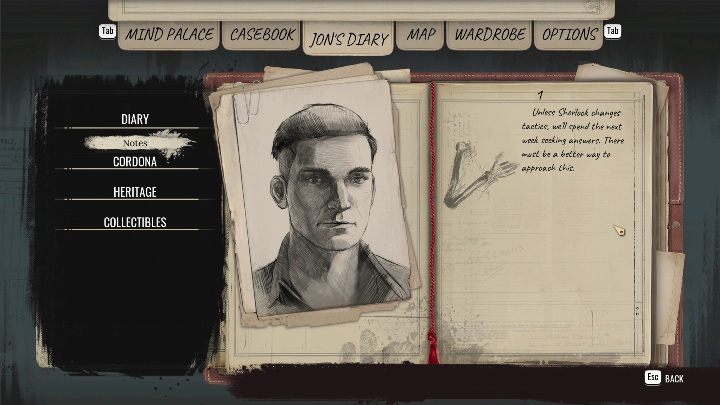 You'll surely notice Jon's reception of Sherlock. You can check it in several ways:

Jon and the game endings

Jon is a very important character who has an influence on Sherlock. He's also prominent in the endings, as he'll have much to say in every one. The better your relationship, the more interesting information you'll find out.