One of the Headless bosses, in Sekiro: Shadows Die Twice you will find a Sunken Valley. This is a standard duel, but you will have plenty of space available. The next section contains a description of the battle, a place where you can find the boss and some useful tips.

Where you can find Headless boss?

One of the Headless bosses resides in Sunken Valley. Going from the Valley under the chapel spot, move up the valley. It leads to a rock with an open view and small "pyramids". 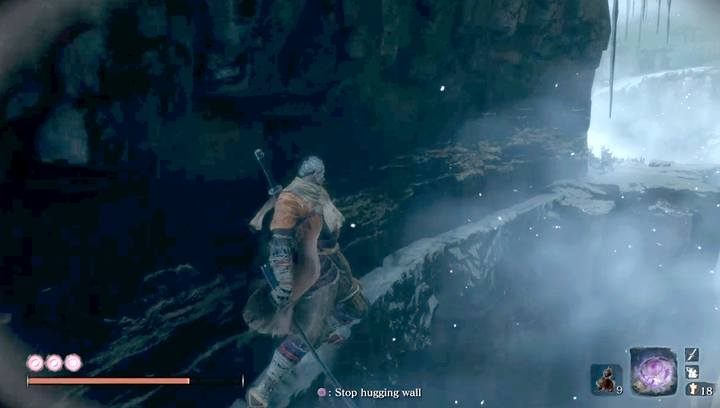 To enter the boss battle arena, you must be after the story event and battle with a Corrupted Monk in Ashina Depths. You have to use the nearby lake to swim underwater to the arena. 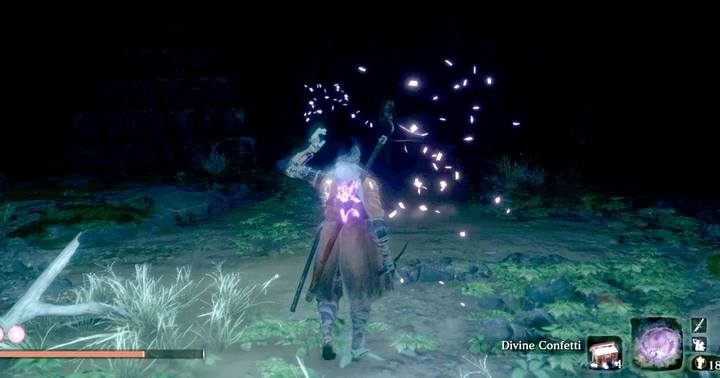 Using Divine Confetti will increase the damage done to the boss; it takes a few seconds to activate the item.

How to defeat the Headless boss?

To defeat this Headless, as well as others, which are not under the water, take and use the items from the following list during the battle: 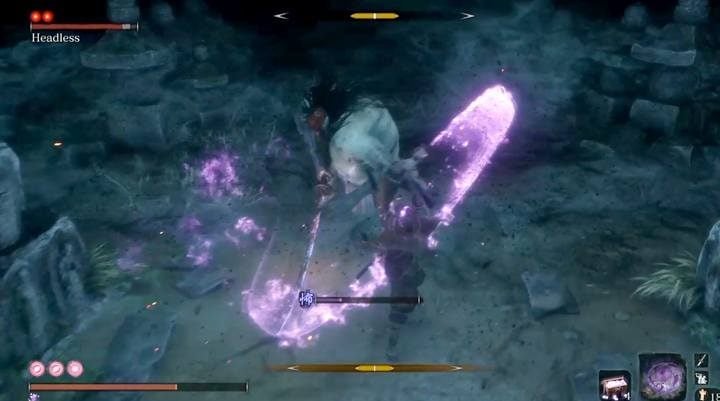 Only with Divine confetti you will be able to cause real damage to the boss.

During this battle, it has a large area of effect. The only thing you need to pay attention to during the battle is avoiding enemy attacks, which are usually slow and predictable: it is better to hold the defense key to quickly move away from the boss, because in his vicinity your movements may slow down, and the jump range is being reduced significantly. When the boss makes a "spin-slash" and raises the sword up, he uses a teleport: after this attack he always appears behind you and performs a critical strike. To protect yourself from him just check if the enemy raises his sword up and begins teleportation. Then, run away from the enemy.