This page in our guide to Sekiro: Shadows Die Twice contains the description of Immortal Severance, one of the four endings available in the game. Read this page to learn how to unlock it, what are the related actions, and which bosses you have to defeat. 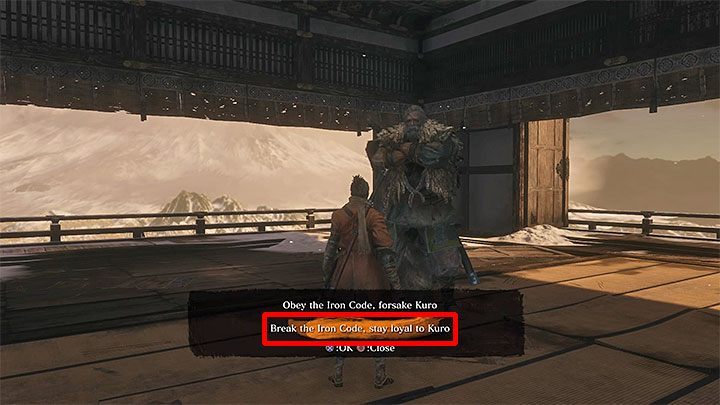 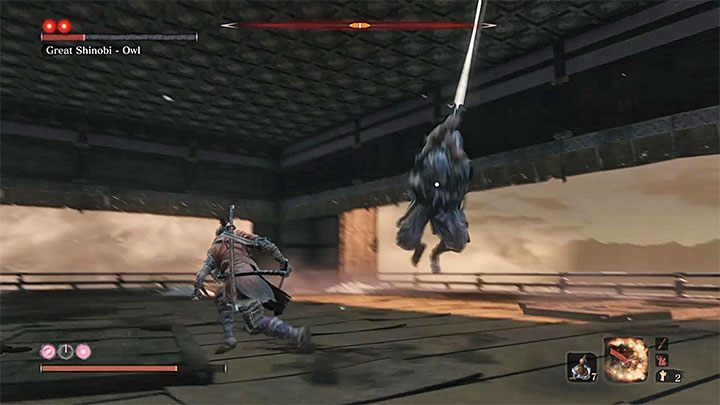 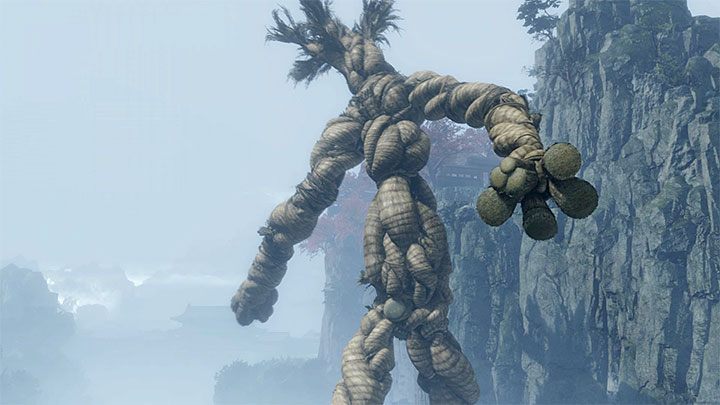 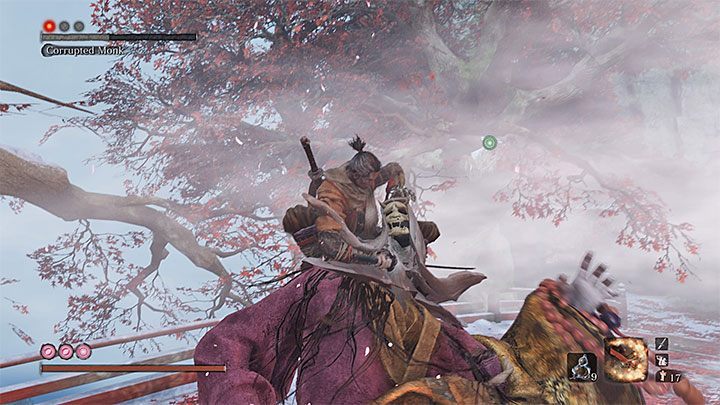 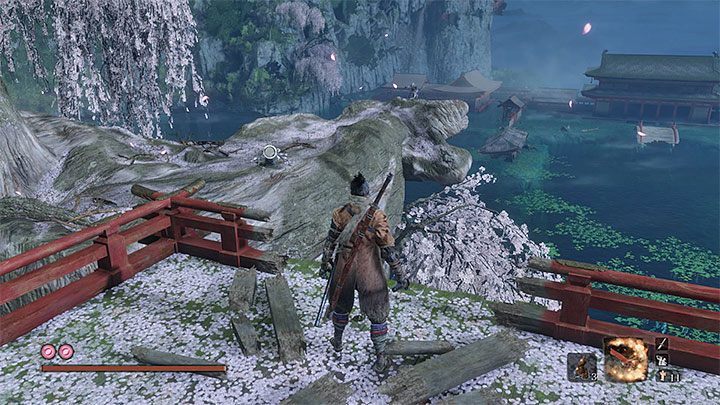 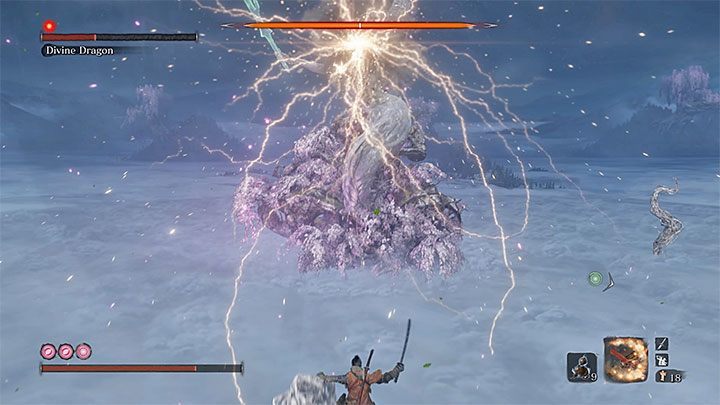 Divine Dragon is the third mandatory boss in the Fountainhead Palace. There are two Sculptor's Idols you will go past on the way to the boss (Palace Grounds and Sanctuary). Pray in the sanctuary. The complete strategy for this fight can be found in the Bosses chapter. Below you can find the most important information regarding this fight: 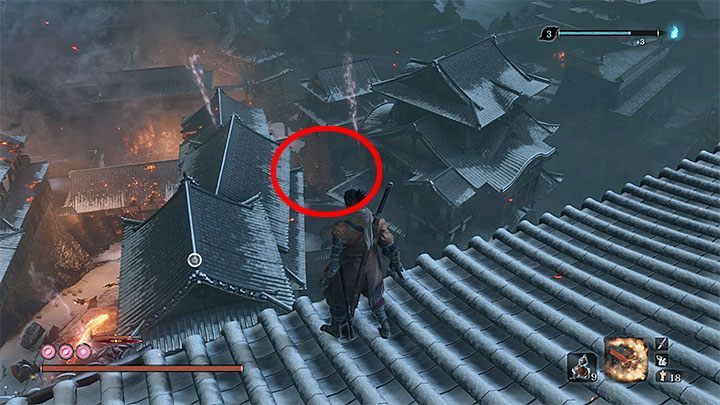 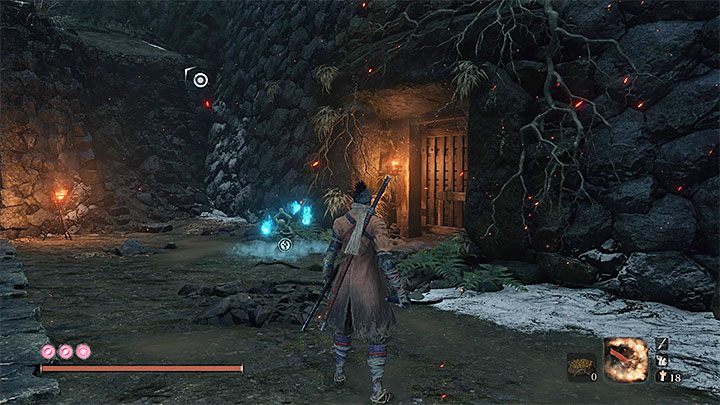 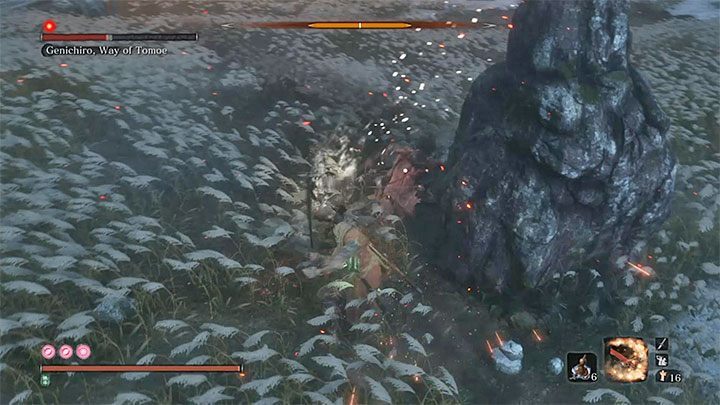 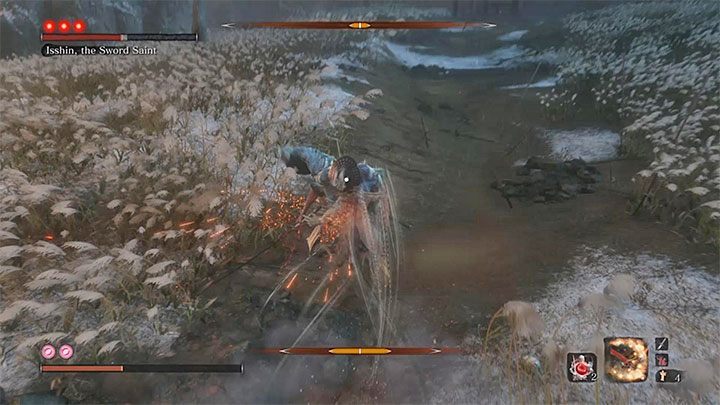 Once both bosses are dead, approach Kuro. This is where you will choose the ending. Immortal Severance ending requires you to give Kuro Divine Dragon's Tears.

If you followed the instructions listed above, you should only see the option to give the boy Divine Dragon's Tears. However, it is possible to have a few different options here, e.g. the one related to the Aromatic Flower (Purification ending) and Frozen Tears (Return ending). Remember to choose the right option from the list.