The following description contains tips for the battle with Shinobi Eyes Shirahagi in Sekiro: Shadows Die Twice. It contains important tips and ways of dealing with this boss guarding the path in the Ashina Depths.

Where to find Shinobi Eyes Shirahagi? 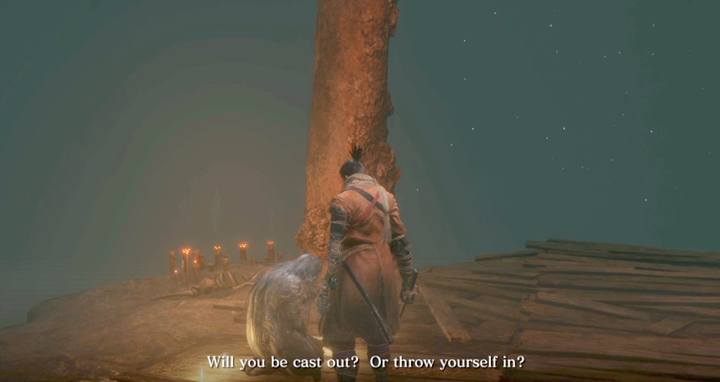 To get to the Ashina Depths, you have to throw yourself into the abyss by following a side path from the dungeon. 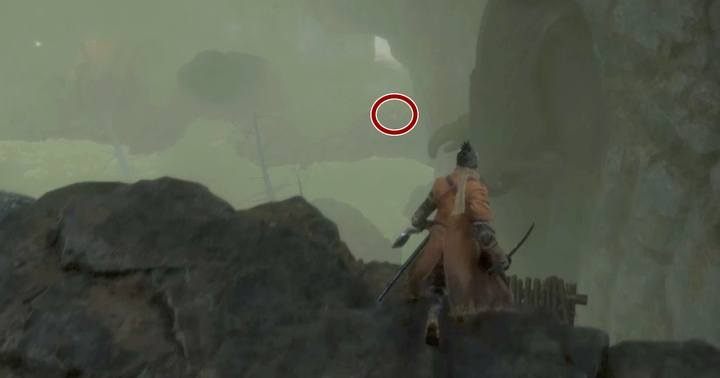 When you look down at the poisoned lake, you may not see the boss yet - but he is there...

Shinobi Eyes Shirahagi boss can be found in Ashina Depths, just after the first sculptor idol with the same name as the location. It stands on the road leading down the corridor which can be taken to the Hidden Forest.

Use the description below, that is: tips for starting the fight - you'll notice that by sneaking to the boss from behind, you can also get around him and move on - so it's an extra boss.

How to deal with Shinobi Eyes Shirahagi? 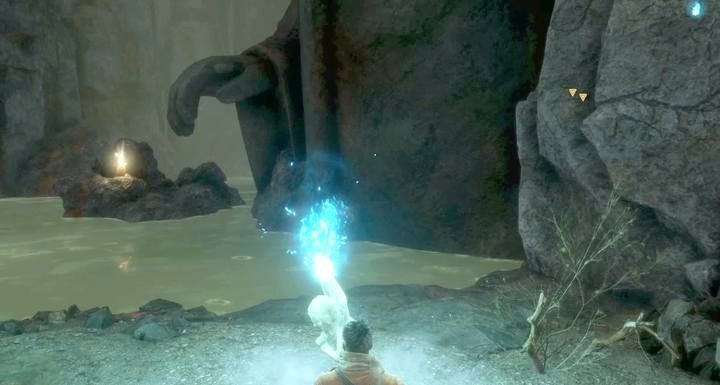 Before the beginning of the battle, you need to prepare your hero in a special way. Go through the poisonous swamp, holding the left wall, where behind a large statue and a rock you will find another sculptor idol - the Poison Lake. Don't care about lesser enemies. The key to the battle is to perform the first critical hit from the back - from the second checkpoint you are able to do it without any obstacles. 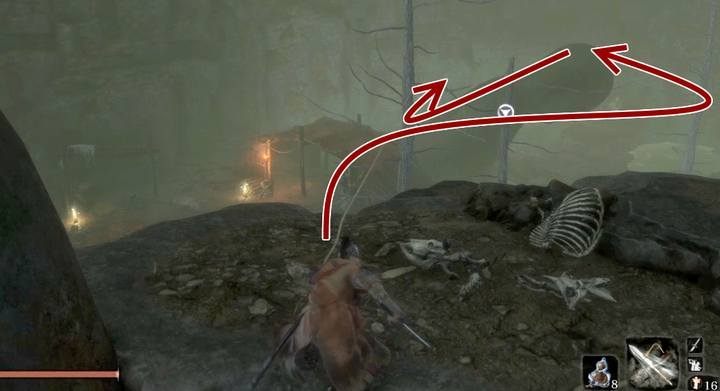 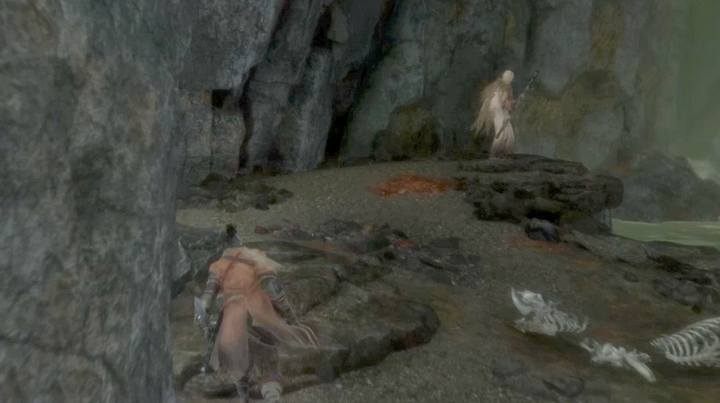 You can sneak behind the enemy or get around him and move deeper into the corridors of the Depths.

Climb on the statue, and by jumping on a rope between the trees, skip over the head of a half-sunken statue. Now, go quietly behind the boss. It is important to fight only on this narrow rock. If you go too far, you can expose yourself to other enemies. And if you tried to eliminate them before, the boss will notice you and begin the chase after your character.

Try to only fight on this rock, the enemies in the distance may notice you and become an additional threat.

The key to victory is the proper use of side-jumps and leaps with parrying the blows of the boss. Use the main attack until you parry a hit from the boss, then make a leap back. Hold the defense button because the boss will perform one of two options: simple combos ending with a shot of a firearm or a special attack: with the earlier leap, you can easily avoid this attack as well as bring out an effective counter. 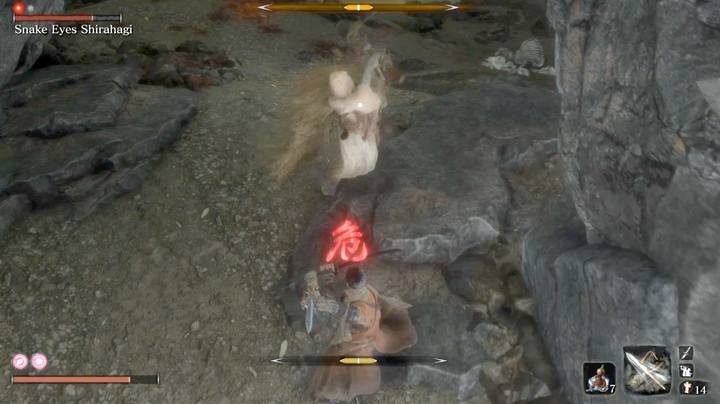 Try to slightly reduce the strength of the boss, but when you catch the rhythm, the key is to quickly reduce the opponent's posture so the fight will end quickly. In addition to these attacks, the boss sometimes performs a shot from a loaded firearm. You can protect yourself from it by using the defense button in the last moment or by making a dodge. Most often, this attack occurs when you retreat and use medication. To quickly take care of boss' posture, Loaded Spear and Loaded Axe may come handy and useful.