Phantom Kunai is unlocked later in the game (the earliest you can get it is after reaching Ashina Castle). To unlock this prosthetic tool, you need to own a few other prosthetic tools and their upgrades. You need: 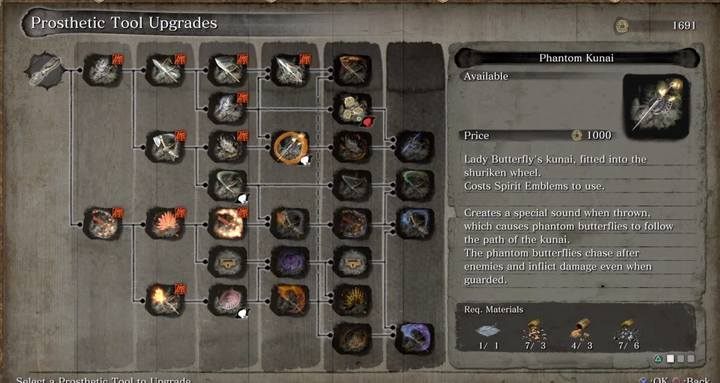 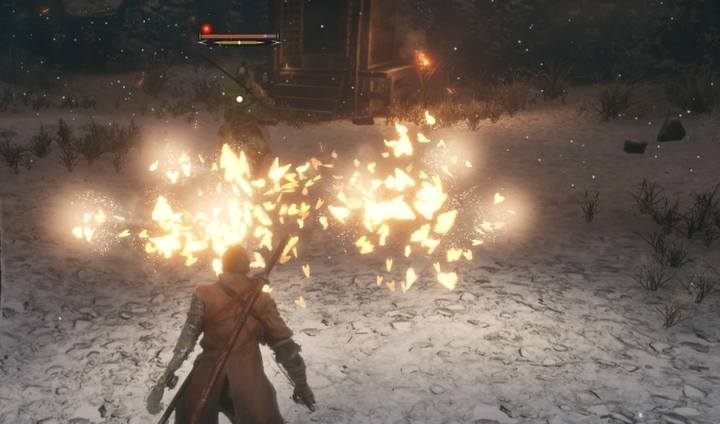 Phantom Kunai doesn't have any upgrades. It shoots golden butterflies from the prosthetic arm (this costs you 2 Spirit Emblems). This tool works similarly to Loaded Shuriken but there are some differences: