This page in our guide to Sekiro: Shadows Die Twice contains the description of the second fight with the Guardian Ape in Ashina Depths. Check our walkthrough to learn what conditions you have to fulfill to unlock this fight with Headless Guardian Ape, how to survive and win the fight.

How to unlock the second fight with the Guardian Ape? 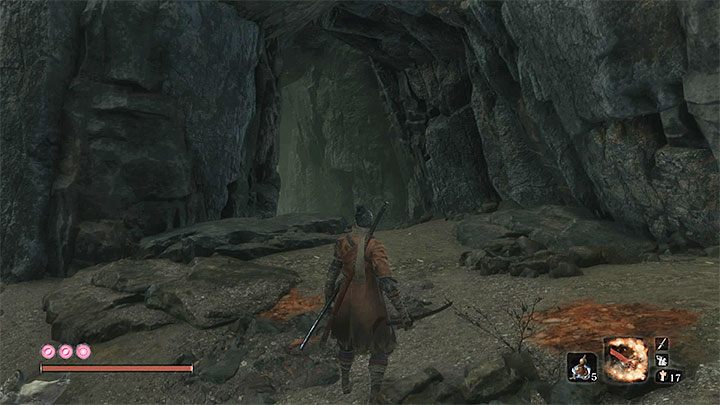 Rewards: Memory: Headless Ape, 2 Prayer Beads, Bestowal Ninjutsu - you need to use the Mortal Blade (this technique allows you to cover your katana in enemy's blood to extend its reach).

Defeat the Guardian Ape in the Sunken Valley first to unlock the second battle. The description of the first battle with the Guardian Ape is on a separate page. Another condition is to own the Mortal Blade. You get this item by defeating Folding Screen Monkeys in the illusion in Senpou Temple.

Go to Ashina Depths - fast travel to Poison Pool Sculptor's Idol. Reach the small passage on the opposite end of the room (see the picture above), the one that was guarded by Snake Eyes Shirahagi (one of the mini-bosses). 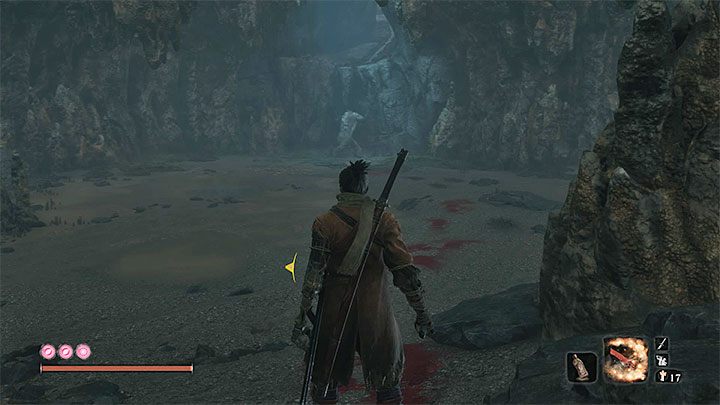 You reach a huge cave. Headless Guardian Ape is located at its opposite end - start the fight by approaching the monster. You can't go around the beast. You have to defeat this boss if you haven't unlocked further Sculptor's Idols in Ashina Depths yet.

The first phase of the fight with Headless Guardian Ape 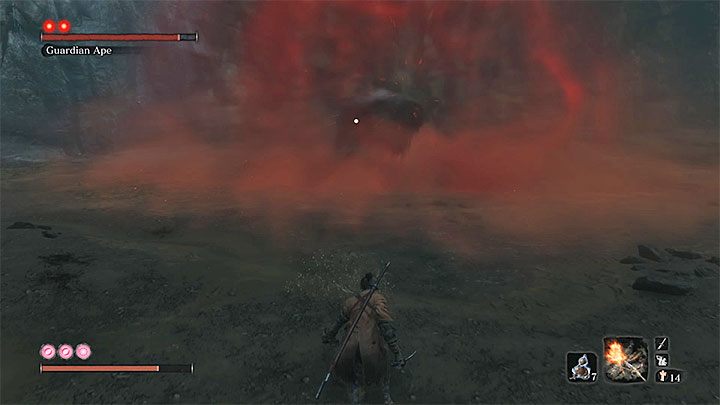 This Guardian Ape starts the fight already without its head. This means that this phase is the same as the second stage of the fight that took place in Sunken Valley. Here is a brief summary:

The second phase of the fight with Headless Guardian Ape 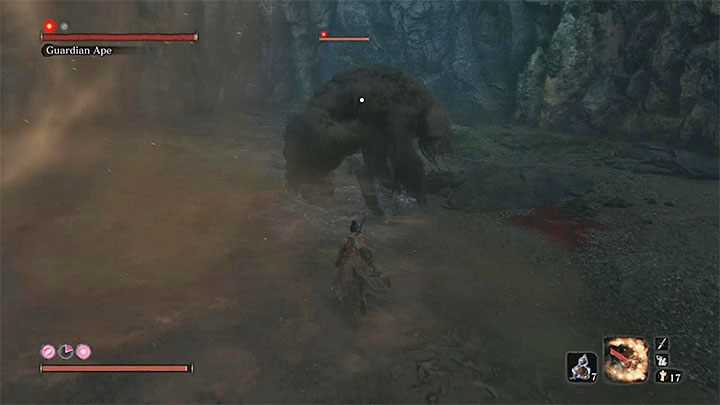 The biggest problem in the second phase is that the boss will summon another giant ape. This means that you will have to face two enemies at the same time.

Focus on the summoned ape - this enemy is much easier to defeat. Don't ignore the main boss - remember to avoid its attacks while you are fighting with the summoned ape. 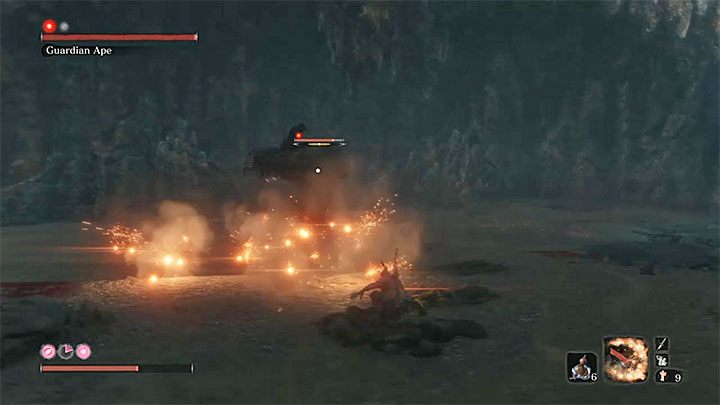 The summoned ape has a similar moveset to the Guardian Ape's first phase (the one you fought in Sunken Valley) - it attacks with fists, can grab Sekiro, or perform long jumps. Weaken the Ape by using powerful abilities, e.g. Mortal Draw you get after receiving the Mortal Blade. You can also use Shinobi Firecracker (see the picture) to deplete the beast's posture bar fast.

Go back to attacking Headless Guardian Ape after eliminating the summoned ape. Follow the pattern from the first phase. 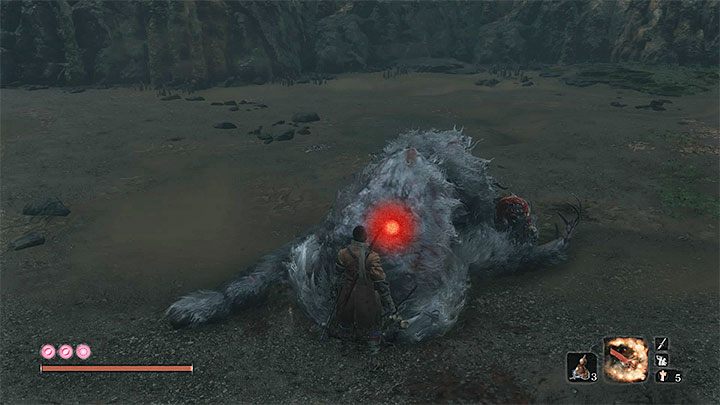 Despite performing Shinobi Execution, the beast is still alive. Use the Mortal Blade on Headless Ape - approach the monster and press the Deathblow button (R1 / RB). You will deprive the Guardian Ape of its immortality. As a reward, you get a related trophy/achievement and a ninjutsu technique.