Unlocking new skills can be very helpful in Sekiro: Shadows Die Twice. However, they aren't easy to get. Thanks to this page, you will learn which skills are the most important and useful. We highly recommend getting them when you are early into the game.

The most important skills in Sekiro 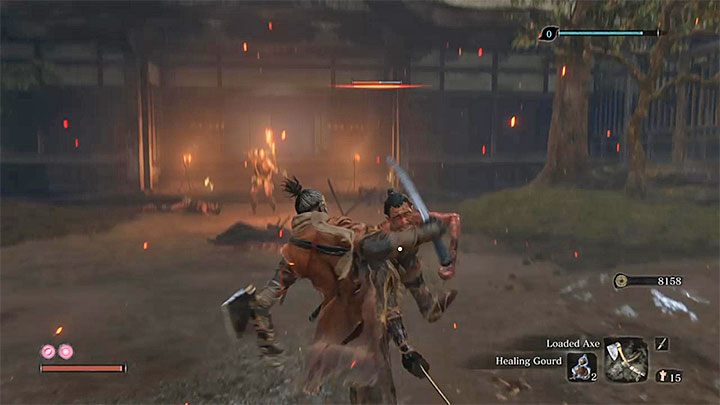 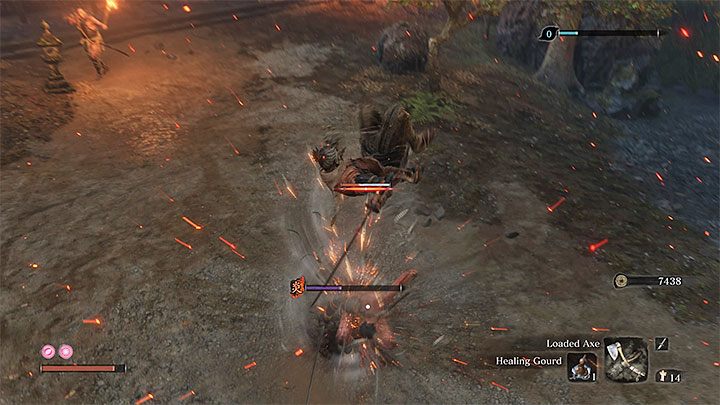 Other important skills in Sekiro

Check out these skills after you get the ones listed above. Here are our recommendations: