Seven Ashina Spears is the optional boss in Sekiro: Shadows Die Twice. You will find it on the site of the Ashina Castle [Ashina Reservoir] in the place of the prologue. The next section contains some tips on how to deal with this enemy.

Where to find Seven Ashina Spears? 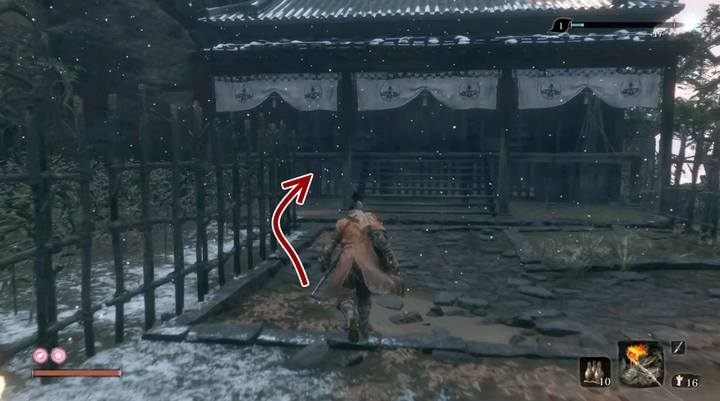 If you remember the prologue, you will not have a problem with getting to the Seven Ashina Spears boss. From the Sculptor's Idol in the Ashina Castle - Ashina Reservoir head left over the precipice, using a rope. It is better to go under a wooden building through bushes to the edge and enter from the rear side of the enemy, from the side of the tower.

How to deal with Seven Ashina Spears? 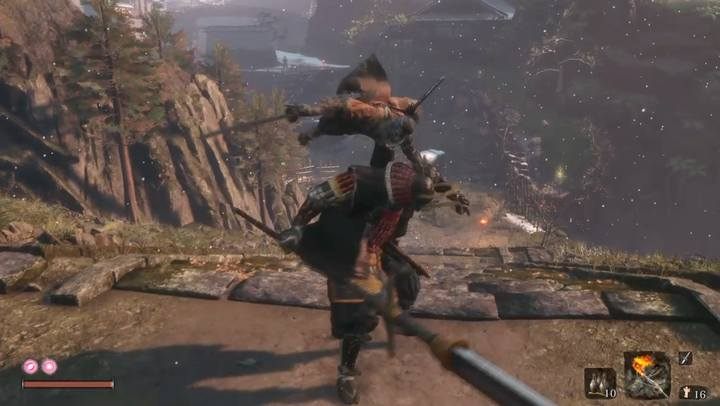 Attacking from behind will reduce one health bar.

After performing a critical attack, go into proper stage of the battle. The boss uses a pike, so he fights at a greater distance and often performs critical attacks. The key to this battle is use of Mikiri Counter. It is still possible, however, to win this fight without using this ability. 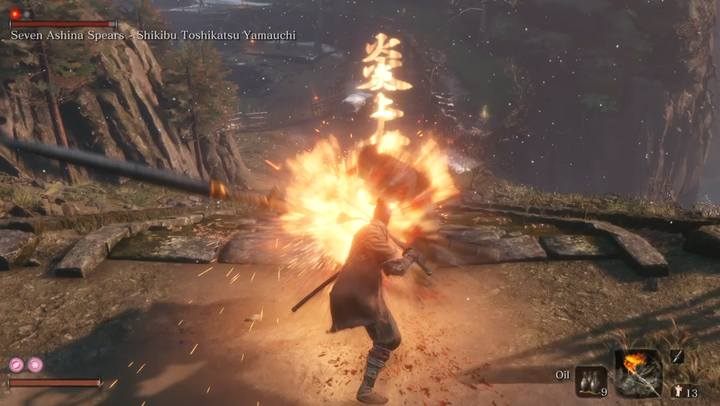 An effective method of combat is the use of oil and Flame Vent. This way you may cause a high fire damage to the enemy and he can't defend in any way. In addition, the rapid use of the flame vent immediately before critical attack of the boss can cancel his attack attempt. 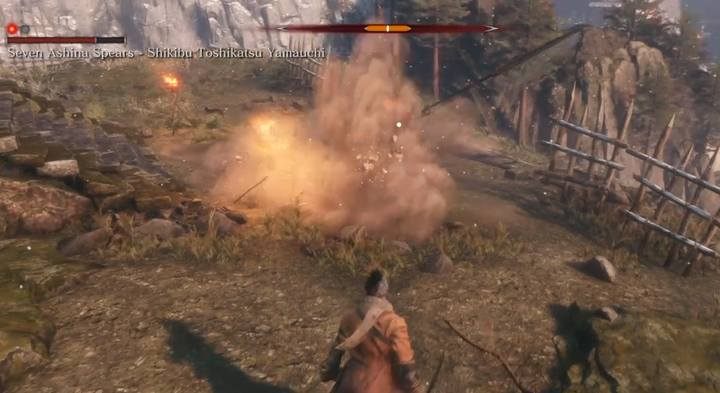 Remember, however, that Mikiri Counter does not protect against the attack type of "cut/slash" - when you see that the enemy takes the attack to the side, make the dodging / leap back.
See/Add Comments
JOIN FOR UPDATES