The Armored Warrior is one of the must-have-defeat bosses at Senpou Temple in Sekiro: Shadows Die Twice. He blocks access to more remote regions of the zone. The next section shows a walkthrough that explains how to defeat him - for this time you will not rely only on your sword and prostheses.

Where to find an Armored Warrior?

Location: Hirata Estate [nearest save point: the road to the estate] 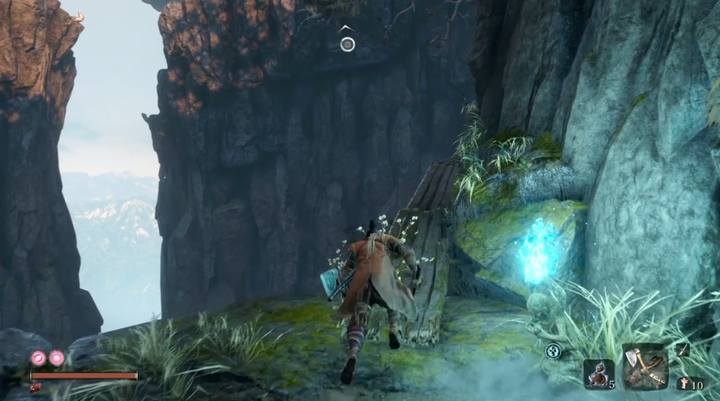 Armored Warrior - guards a bridge in the Senpou Temple. You will arrive there, heading up the slope, from the point of Shugendo. 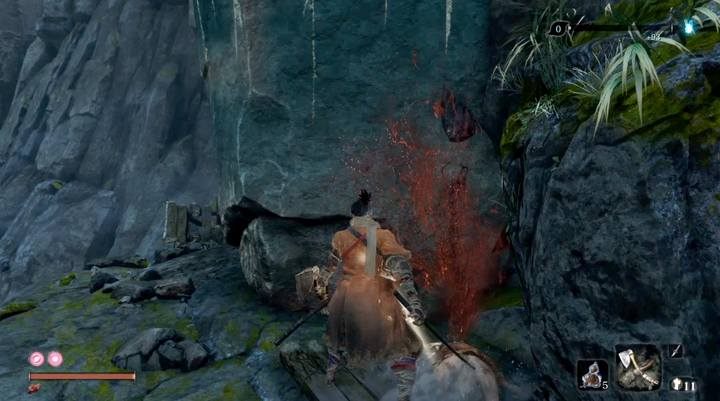 After killing the little ogre on your way, climb on a stone shelf, after a while, and use the rope oo the trees to get to the bridge.

How to fight an Armored Warrior? 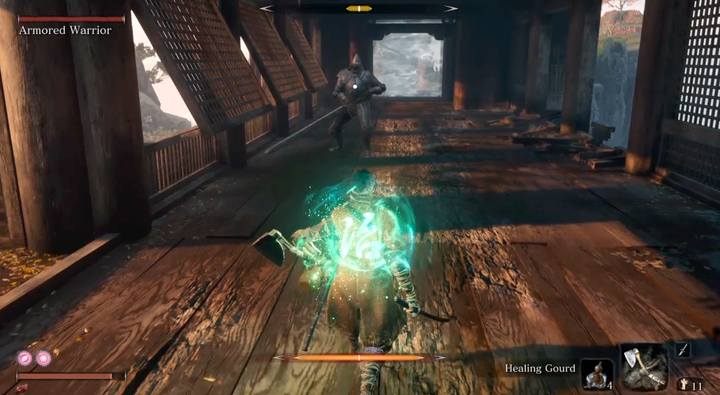 To defeat the Armored Warrior you have to reduce his posture bar. You will do this by performing random attacks (attack only in safe situations - when the enemy is stunned or rises after your heavier attack) and above all by blocking strikes at the perfect moment (the signal is a bright flash when parried; you can't just hold the block button - press it right before hitting the enemy).

If you have the Mikiri Counter ability, you can use it for protection from special attacks of the enemy and for reducing his posture. 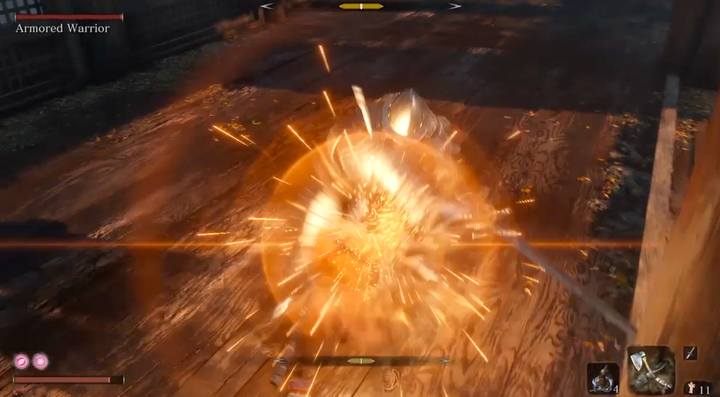 The perfect block reduces the posture of the enemy, not yours.

Run away from the enemy when your posture is broken. In addition, you have to make the enemy to destroy the walls on the bridge. The only way to defeat the enemy is to throw him into the abyss. 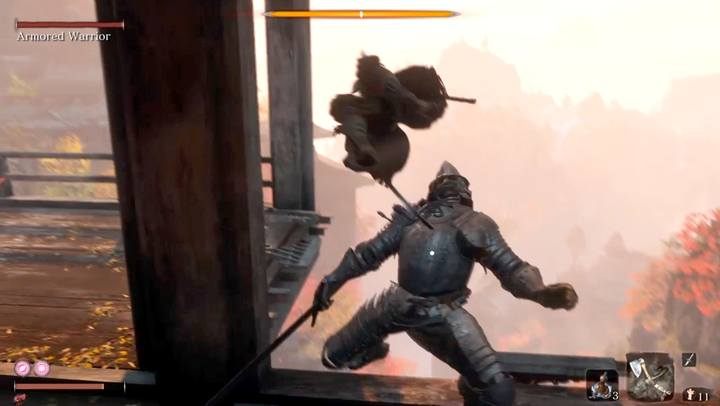 The critical strike is possible when the opponent's posture bar is filled and you see a red dot on his body. The execution of this strike must take place on the edge of the bridge: after hitting the opponent he will be slightly pushed, so you must throw him off the bridge to win this battle.

For victory in this battle you will get a new skill: The breath of nature: shadow. Thanks to it you regain your Position, for each finishing strike while defeating opponents. This ability is useful when you are fighting numerous but not very strong opponents. 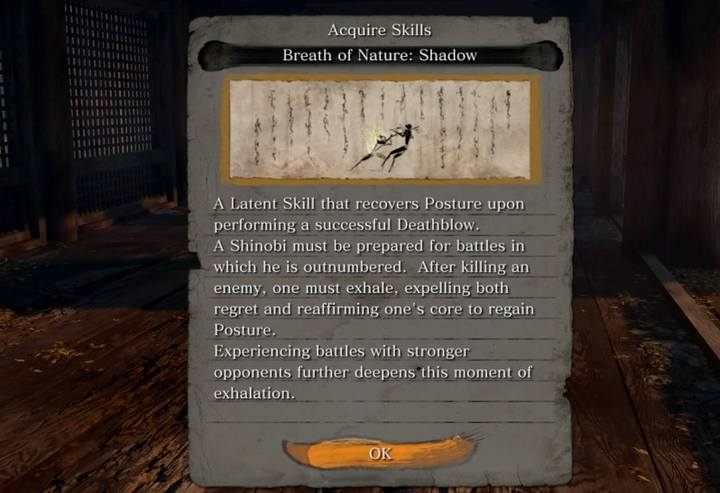 For the completed battle you get a new skill.
See/Add Comments
JOIN FOR UPDATES