This page of the guide contains information on Saints Row 2022's combat system. You'll learn how to aim, dodge, regenerate health and how do Takedowns work. 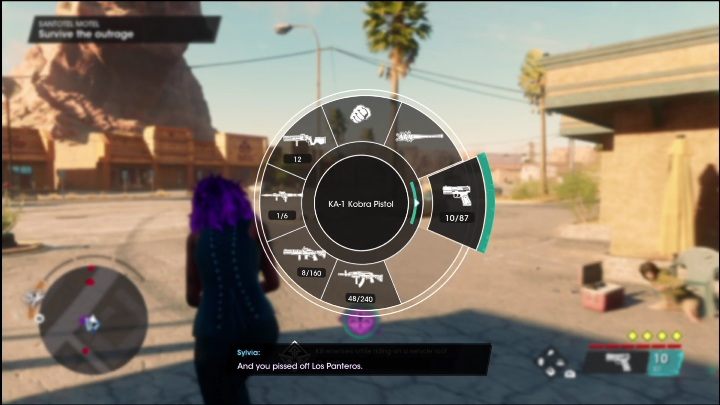 There are a few weapon types available in Saints Row 2022. These are:

Weapons can be bought in gun stores or unlocked by progressing through the main storyline. We've described all main missions on separate pages of our guide. We also list the rewards offered at the start of each page. We've listed all missions on the List of all mission page. 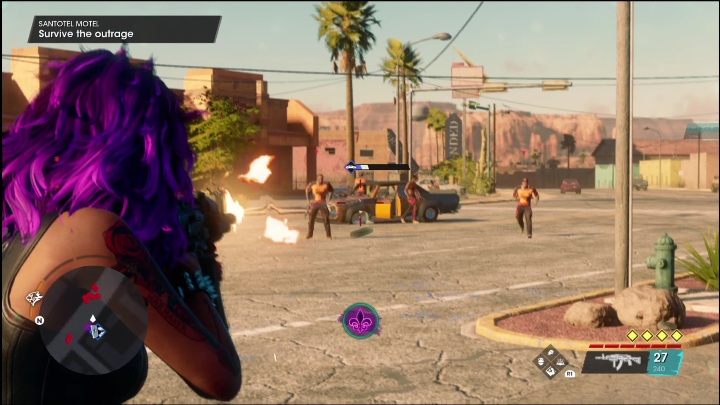 Each gun can be fired from the hip or while looking down the sights. To aim, press the appropriate button (L2 on the PlayStation, LT on the Xbox). If you prefer hip firing, get the Gunslinger perk. It makes shots fired from the hip more accurate. 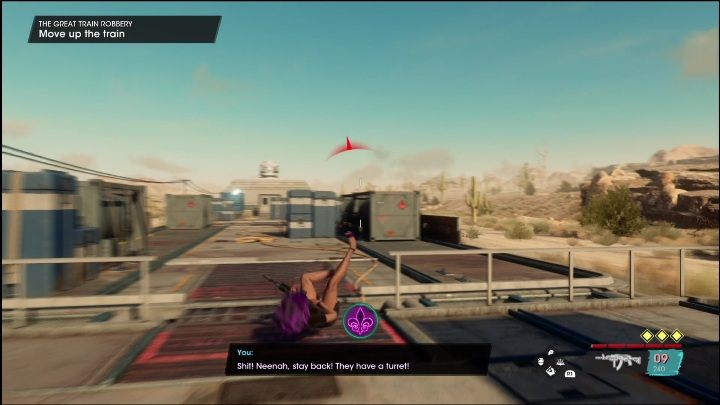 You can dodge and take cover to defeat your foes. This lets you hide from enemy fire, increasing your survivability. Dodging and cover also work well when you must wait for your health to regenerate or your Takedown to charge. To dodge, press the dodge button (B on the Xbox, Circle on the PlayStation). You'll learn more about cover and dodging on the Cover - can you use? page. 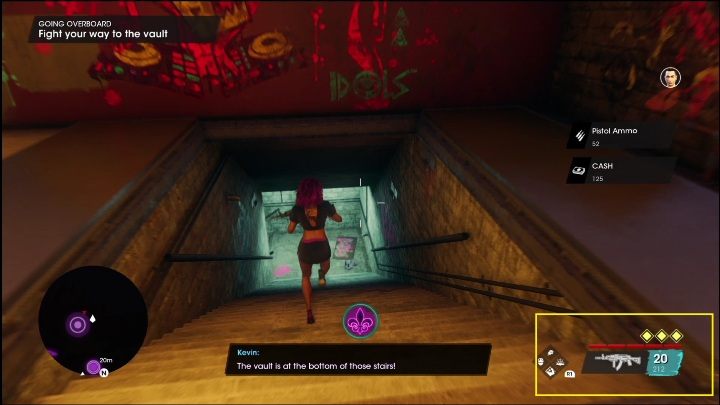 Your health regenerates on its own when you're not being attacked. Simply wait a moment somewhere safe and you'll eventually restore all your health back. You can extend the health bar permanently which is very simple - just level up the character. 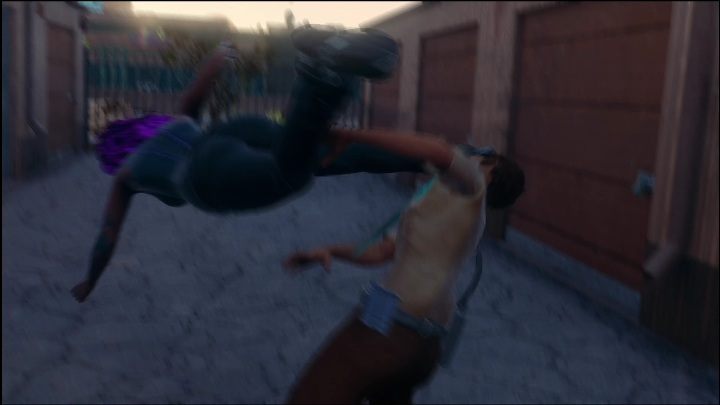 Saints Row 2022 features a Takedowns mechanic. Takedowns are brutal finishing moves which kill enemies immediately. You should know they don't work on armored enemies, that is, those with yellow health bars.

To perform a takedown, run up to the enemy and press the execution button (Triangle/Y on the controller). This will trigger a cut-scene of the takedown - the opponent cannot defend themselves. Other enemies can't attack you during a takedown and your health will immediately be fully restored.

Remember there is a cooldown on takedowns. It runs out on its own, which you can speed up by killing enemies. 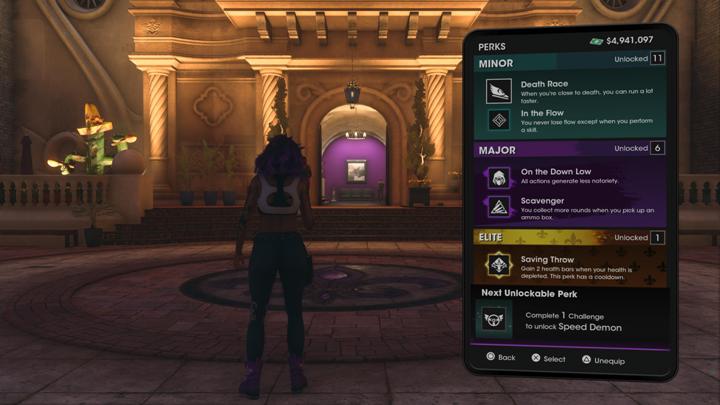 Perks affect gameplay and your combat style. Some of them have very noticeable effects on your capabilities, others grant you minor advantages. Some more notable perks are:

Leveling up rewards you with new skills which can affect your playstyle. They can grant you new attacks, AoE abilities or thrown explosives. You'll find more information on skills on the Best skills page.