The reboot Saints Row from 2022 is still a third person perspective (TPP) action game. This page of the guide informs you whether it is possible to switch to the FPP camera and play the game from the first person perspective. 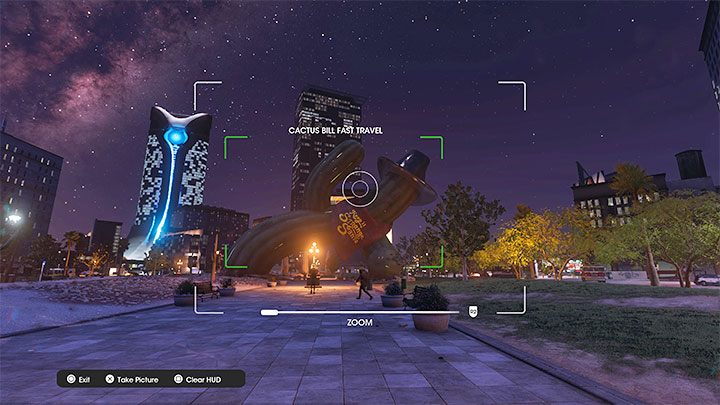 The Saints Row series has always offered a TPP view (third person perspective) and that has not changed for the next installment from 2022. The game offers only the TPP camera and you cannot switch to the FPP, as it is the case in, for example, the competitive Grand Theft Auto V. You have to play with the camera placed behind the hero's back.

The exception is when using the camera on the hero's phone. After turning on the camera, the game will switch to the view from the phone. The camera has important uses in the game and is not only used as a photo mode. You can take photos of, e.g. collectibles or fast travel points, as well as hide the UI (user interface). Unfortunately, it is not possible to complete the entire game this way.

The previous parts of Saints Row have various mods, including those that can force FPP view. It is possible that the reboot will also receive such modifications developed by players, but it will never be done officially by the game's developers. 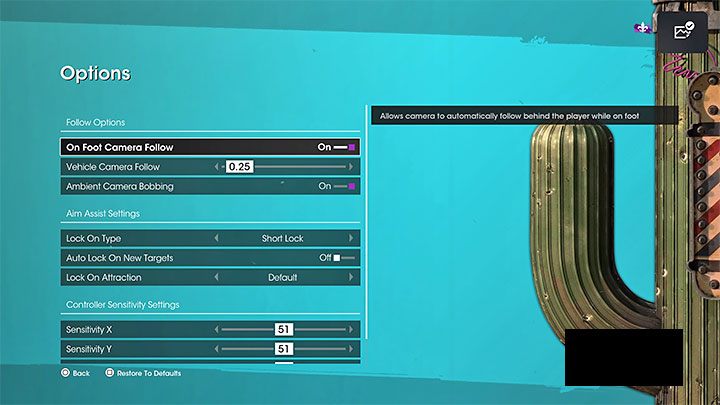 A certain consolation may be the fact that in the game options, you can regulate the work of the camera following the hero. This allows you to have a limited impact on its operation and there is a chance that the changes will make it a little more suited to your preferences.