Body of Evidence is one of the most important missions in Saints Row 2022. Our walkthrough explains how to unlock the mission, rescue JR, find evidence in the storage facility and destroy them as well as how to reach Empire Tier 3. 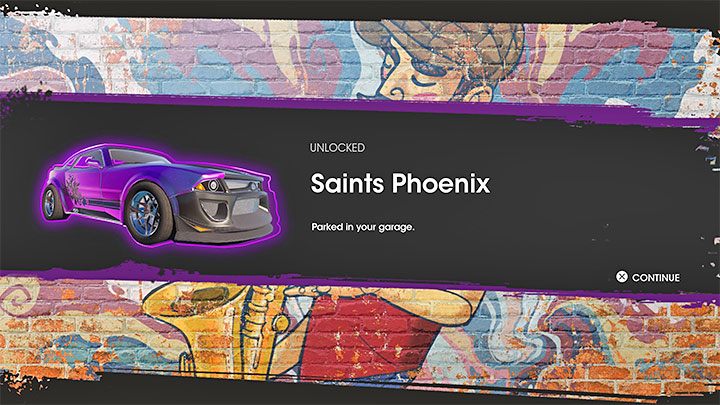 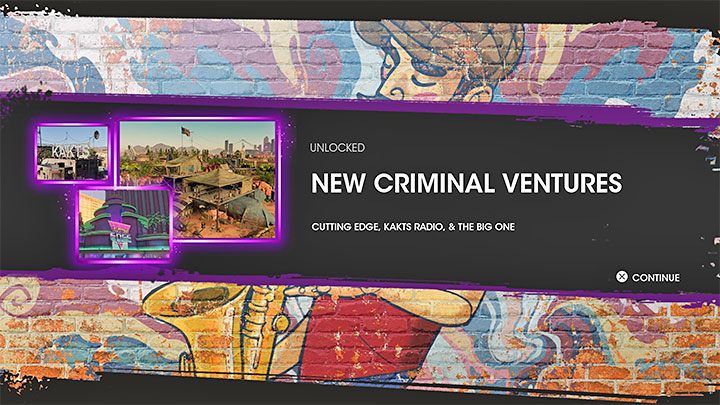 We've described these ventures in more detail on separate pages in the Ventures chapter. Each one will cost you $400,000. 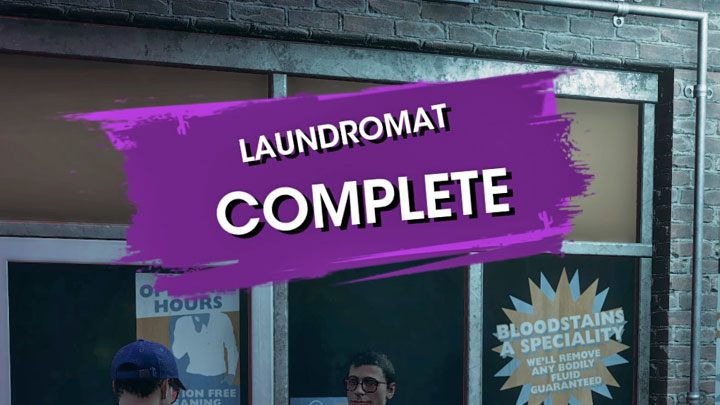 This mission has additional unlock requirements. They are as follows: 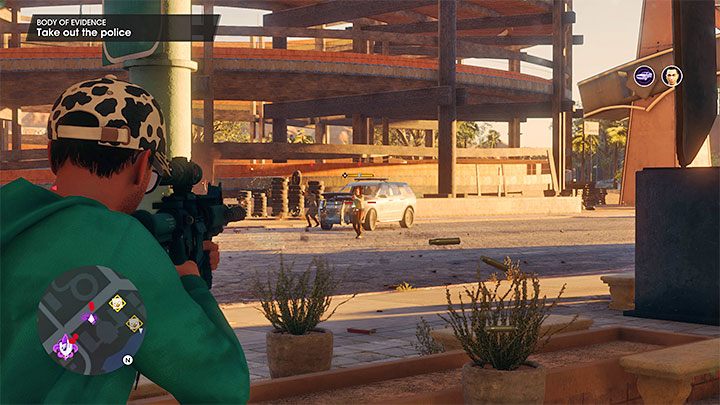 Once you begin the mission, you'll be contacted by JR, asking you for help. First go meet up with Kevin. Then head to where JR is - to the Lancelot casino.

You'll have to fight some cops - attack the first group and watch out for the reinforcements (you can easily take them out if you destroy their cars before they can get out).

Go to the storage facility 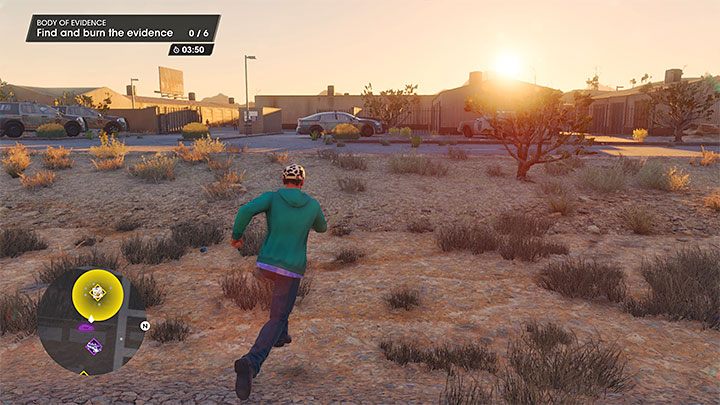 After the battle talk to JR and you'll learn about the evidence you must destroy. Your destination is the storage area. The cops, unfortunately, are already there.

Find and burn the evidence 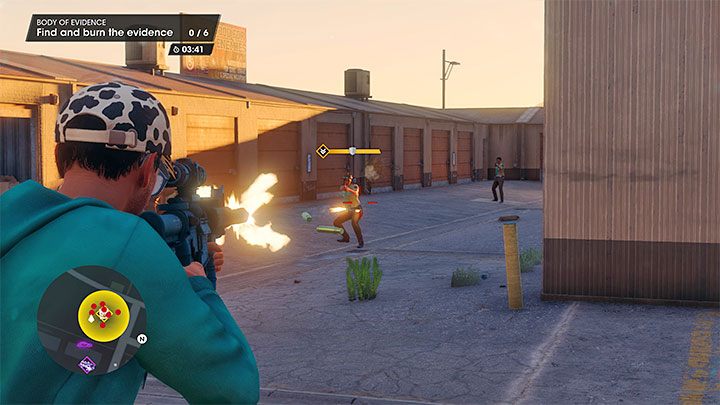 You're now on a timer - you must find six garages storing evidence and burn it. The cops will do their best to stop you. Use your best weaponry to dispatch them without wasting too much time. 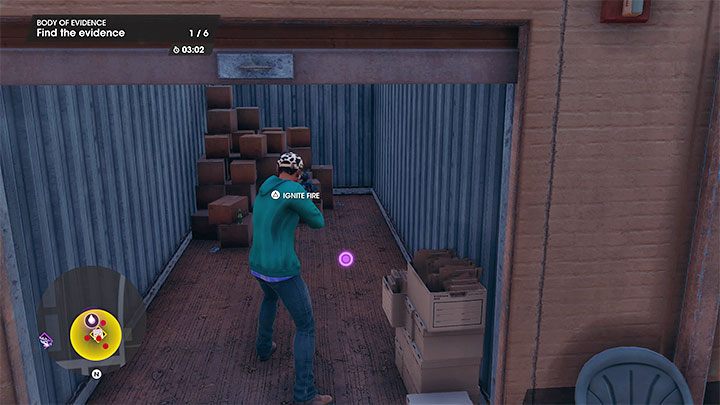 Run along the rows of garages. A purple icon will appear each time you get close to a garage storing evidence. You can then run up to it and press the Interact button to set the evidence on fire. 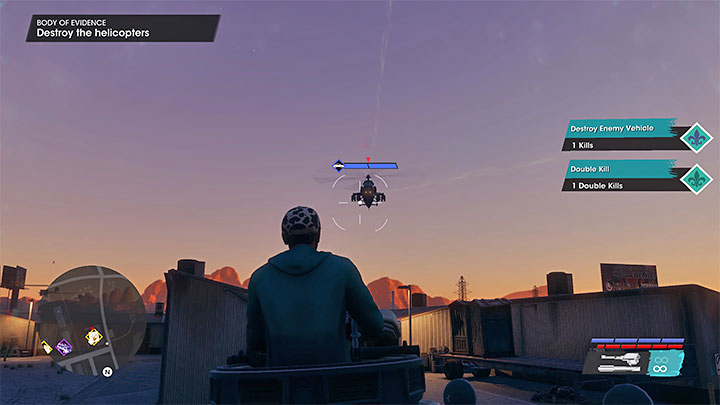 There's an armored vehicle in the storage area - steal it and mount its turret. With this kind of firepower you can easily destroy the nearby helicopters. Once they're all down, the mission will end.