This page of the guide lists the most common errors and technical problems found in Saints Row (2022). These are usually missions not progressing, certain activities not working properly or the game slowing down. We've provided solutions to the listed issues. 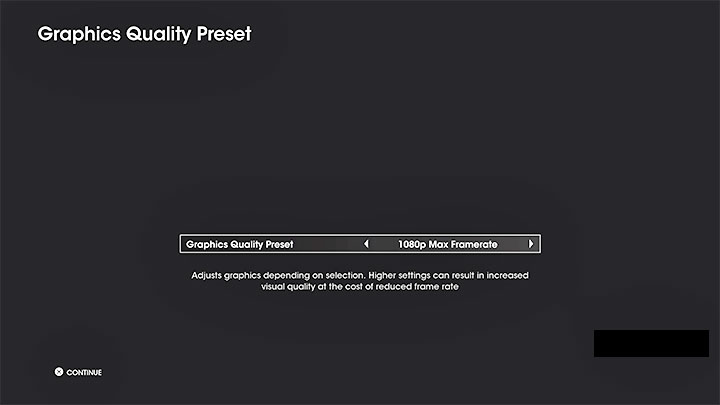 Unfortunately, Saints Row 2022 is quite poorly optimized. The game's system requirements are high compared to the offered visuals, the game often suffers from frame drops and stuttering, especially when traversing the world at high speeds and during large enemy encounters:

Getting stuck in the environment 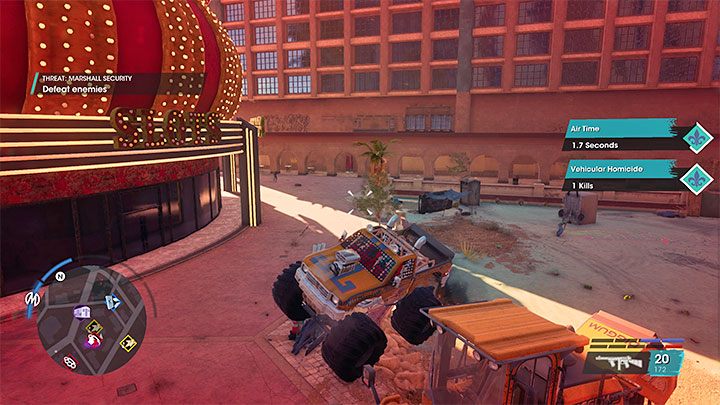 Sometimes your character or your vehicle can get stuck. There are ways to limit this issue.

Glitches related to other characters 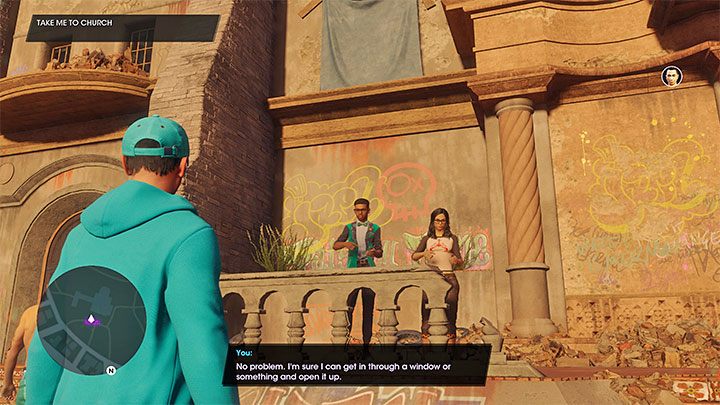 During combat some characters can get stuck, glitch out and block other characters from progressing - this applies both to allies (example pictured above happened while taking over the church) and enemies.

You can usually ignore this issue. Enemies who get stuck become easy targets, and allies should get teleported out of their predicament after a moment, rejoining the fray.

Getting your vehicle stuck during a chase 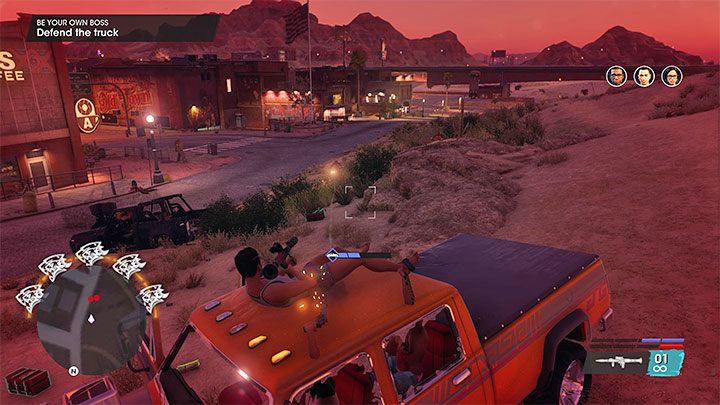 Sometimes vehicles driven by NPCs may get stuck while you're serving as a passenger. Above we've pictured such a situation which happened during the Be Your Own Boss mission - the Saints' truck got stuck on a large rock during their escape.

Usually the only solution is to load the previous checkpoint and trying again.

Bugs related to enemies outside the mission area 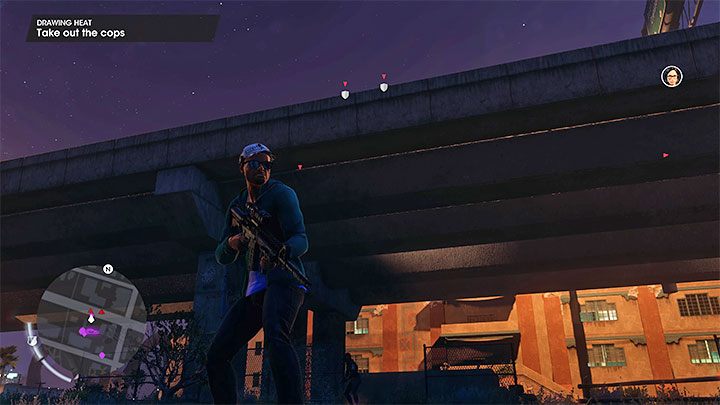 Some missions in Saints Row automatically fail if you move too far away from their area. It's not a problem by itself, but it becomes an issue when the enemies spawn outside the mission area. In the example pictured above, the enemies spawned on the highway above the protagonist and couldn't be reached without failing the mission.

We had to load the previous checkpoint to fix this. If the problem persists, try a different strategy in combat - stay closer to the main mission area and let the enemies come to you. There's a chance that this time they'll spawn correctly. 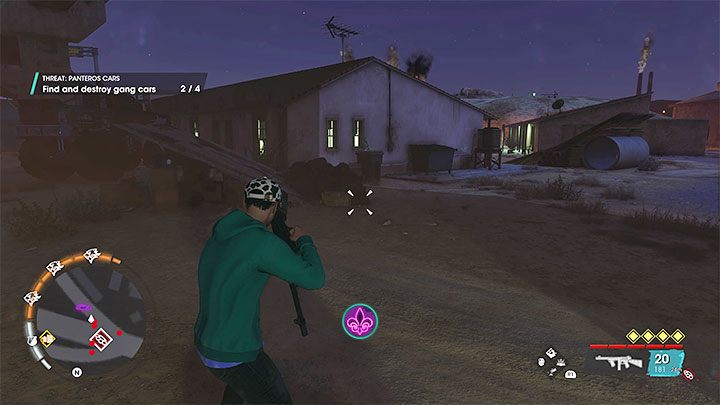 Sometimes your guns can glitch out and refuse to fire. In the example pictured above, our gun turned in our hands by 90 degrees and wouldn't fire no matter how long we tried.

The only solution is to load your most recent save, as this error won't go away on its own.

During story missions the current mission objective is always displayed in the upper left corner. There exists a bug which stops displaying this information.

Theoretically, you can still keep playing - the icons of areas and objects tied to mission objectives will keep appearing. Still, the game won't tell you exactly what to do. If you want the objectives back, reset the game - loading the latest checkpoint most likely won't help and the bug can persist in subsequent missions.