The world of Saints Row (2022) is composed of the city of Santo Ileso and the badlands surrounding it. This page of our guide explains how big and diverse the world is and whether it can entertain you for the several dozen of hours you can spend with the game. 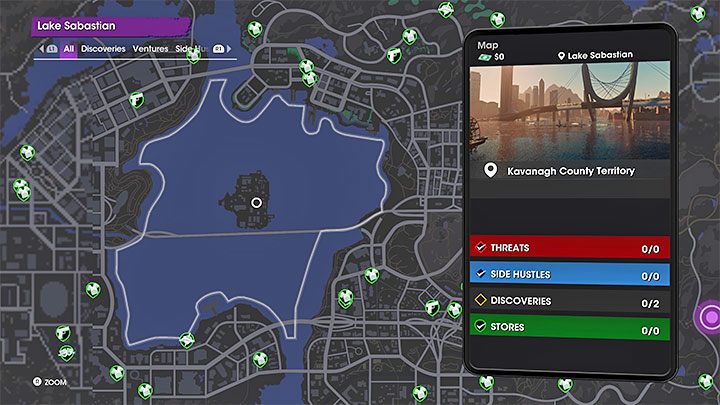 The game reveals the entire map to you after the prologue, that is, the first story mission. You can go almost anywhere (one of the only exceptions is a central island you'll visit during one of the later missions), though at first only the stores and service points are marked on the map.

Areas and locations found in the game 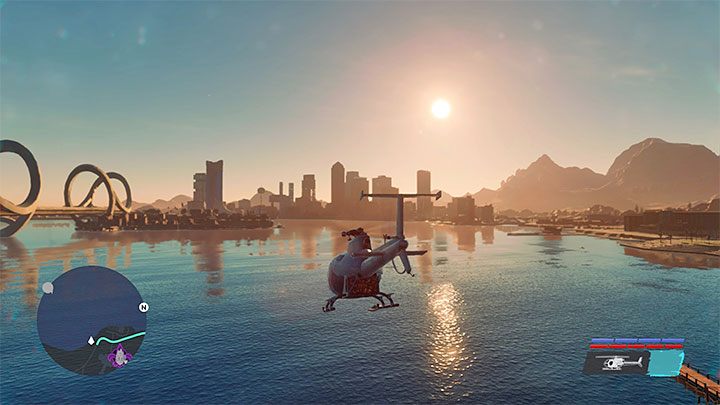 The entire central part of the map is the city of Santo Ileso, based on Las Vegas. It's relatively diverse, containing many different districts. You can visit the central district filled with skyscrapers, housing districts, the slums where gangs dwell or luxury districts on the hills. The areas are connected by roads and fragments of highways. 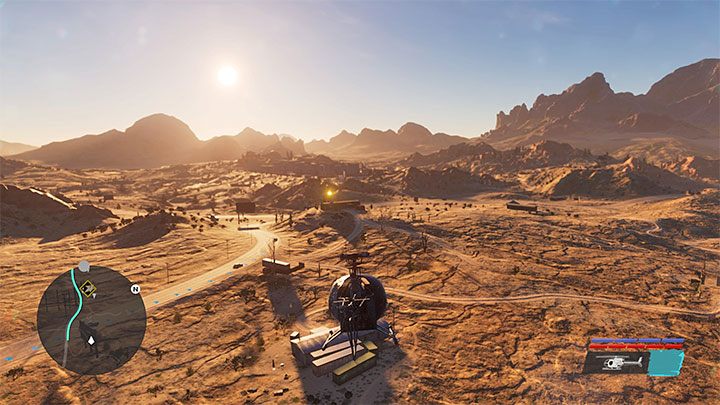 To the west of the city you'll find the Badlands - to the east, the Desert. These areas are much less developed, less populated and connected with dirt and gravel roads (you can tune your vehicle to do better on this type of terrain). They also contain many optional activities and collectibles which motivate you to explore them.

The Fast travel - how to unlock? page contains info on how to use fast travel, which can be really useful. Later on in the campaign you'll unlock the landing pad and your first helicopter you can use to traverse the world quickly.