The main story of Saints Row (2022) consists of several dozen missions you can start whenever you want, sometimes in any order you want. This page of the guide explains how to select and start main story missions. We also explain how to abort missions and why are some story missions unavailable at first. 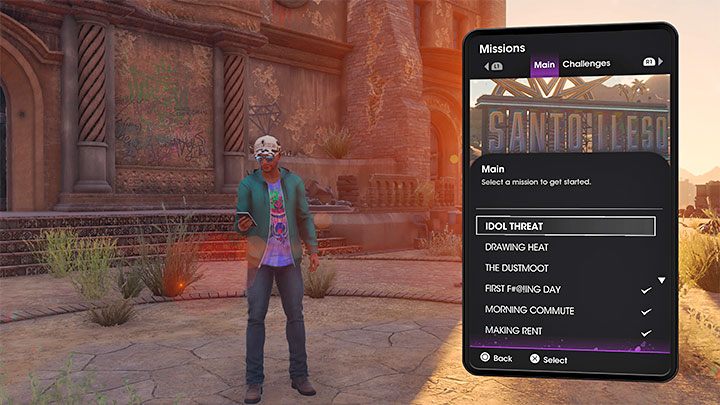 The first few missions in Saints Row must be completed one after another, but eventually you'll reach a point when you'll be able to start them whenever you like. This can be a bit problematic at first, as the game map doesn't show you any main mission icons, such as in other sandboxes like GTA.

There are two ways to choose and start a new main mission:

Both methods load the mission window. You can have a single mission available, or several at once. 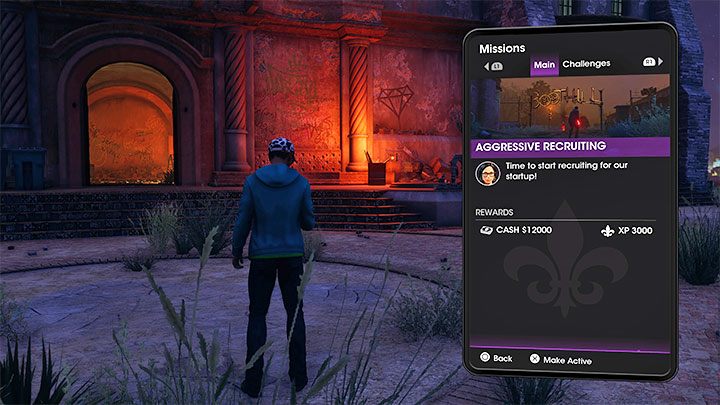 After choosing a mission from the list you'll learn about the rewards you'll earn for completing it (the list doesn't always display every reward, some missions unlock new features). You must confirm you wish to start the quest. 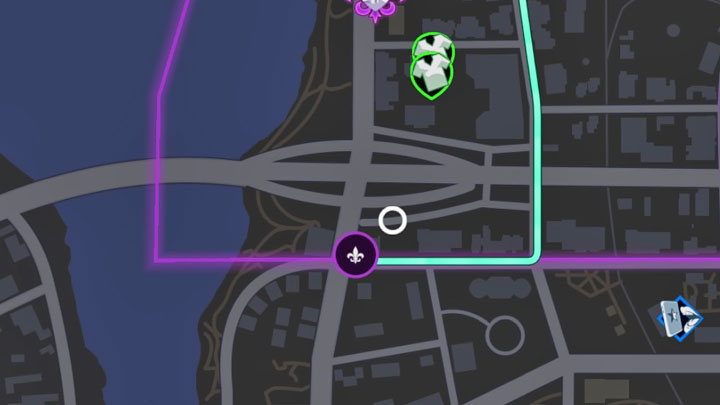 Once you confirm your choice, the mission marker will appear on the map. The marker can represent the questgiver or the first area you must explore.

You can't explore the map freely until you complete the mission. Moving too far away from the mission area may fail it.

Aborting a mission - how? 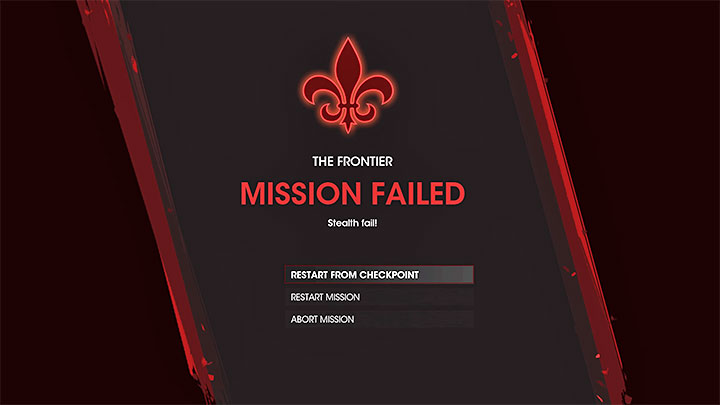 The Abort Mission option can come in handy if:

The Abort Mission option can be found in the pause menu and on the game over screen (pictured above). 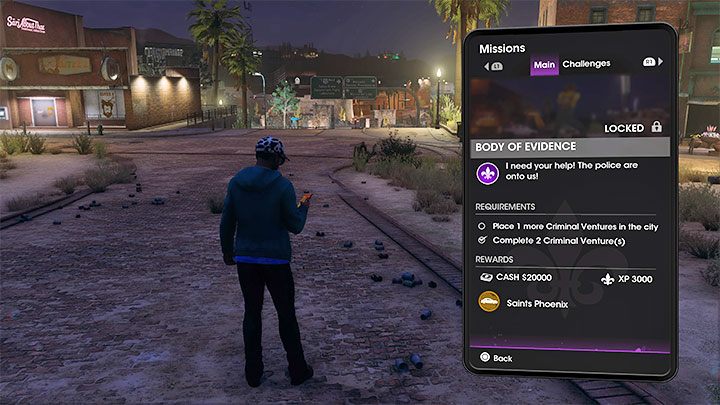 Some late-game story missions come with additional requirements. Merely completing the previous missions may not be enough.

You can view the mission requirements after selecting its title in the Missions app. The requirements usually revolve around ventures. You may need to create or complete a certain number of ventures before starting the mission. This forces you to develop ventures before you can progress through the main storyline. We recommend prioritizing cheaper ventures, as well as these easy to complete, such as Castle Kraken.