The first main quest of Saints Row, First F#@!ing Day, serves as an introduction to the campaign. Our walkthrough explains the game's basics, how to escort the armored vehicle, as well as how to chase and capture the Nahualli. 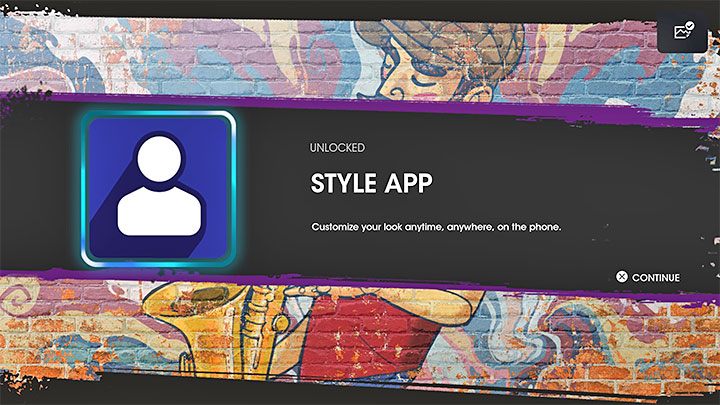 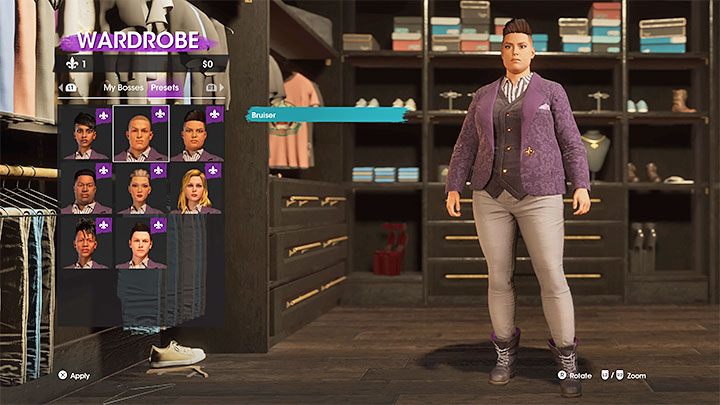 After starting the game you'll be met with the first part of the character creator. You'll be able to choose the Boss's body type as well as some more specific options, such as their head shape, hairstyle, physique, tattoos or voice. Your choices here are not final. You'll be able to change everything about the Boss's appearance later on, after completing the prologue.

Advance to your squad 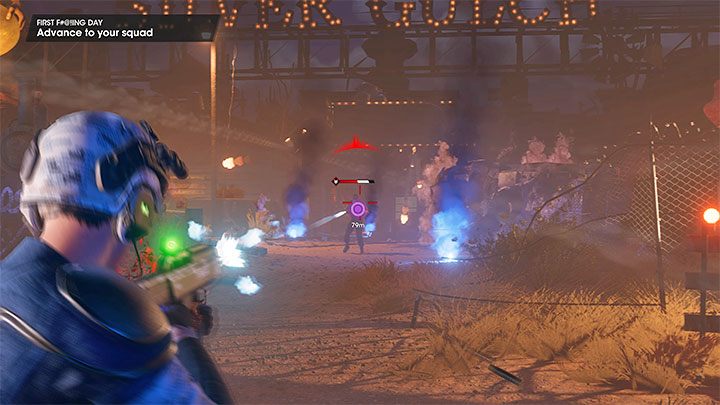 Once the game proper starts, you'll be playing as one of the mercenaries. Here you'll learn the basic controls, how to use a gun and will have an opportunity to fight some enemies. Remember to aim for the bandits's heads to kill them faster.

The new mission objective is quite to fail - you can't let the APC's health bar to fall all the way down. 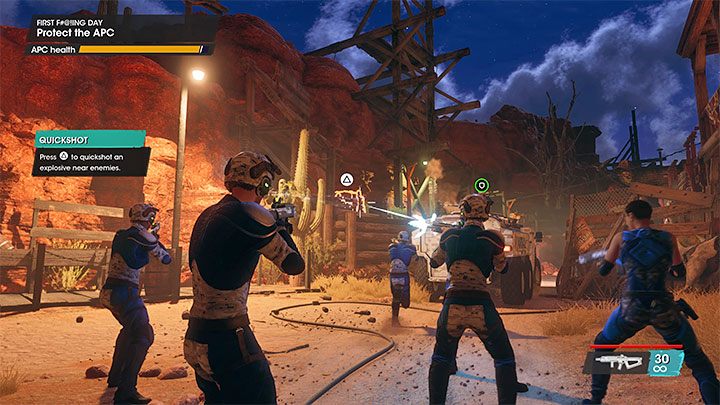 Be aggressive and stay in front of the APC to draw enemy fire. Start dodging if there are too many foes to handle. You can execute Quickshots to destroy the distant explosives - press the appropriate button (Triangle/Y on the controller) to immediately blow them up. This should let you easily eliminate enemies on higher elevations. 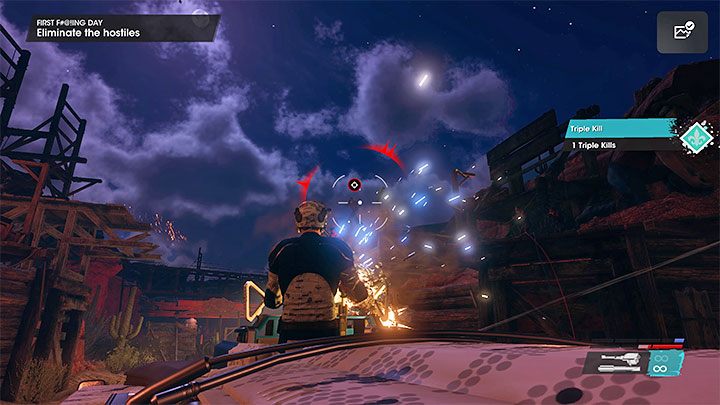 Eventually the APC will stall - you'll be tasked with entering its turret. Prioritize the enemies with rocket launchers, as they're the main threat here. The game marked them for you with red icons. 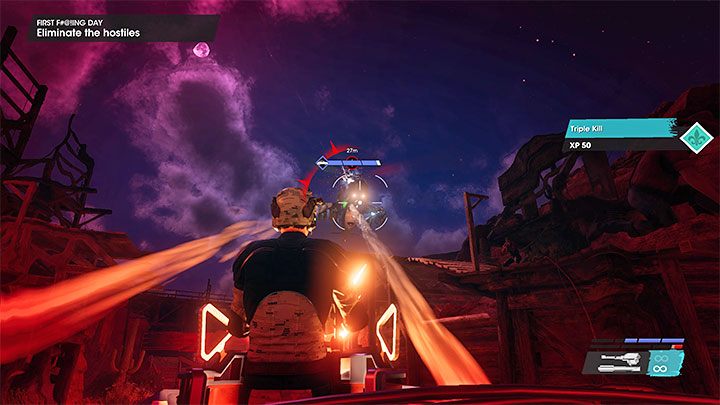 Gun down the regular enemies around the APC as well. Soon a helicopter should appear - be ready and start firing on it immediately. You must destroy it before the APC's health bar drops to zero.

Advance on your own 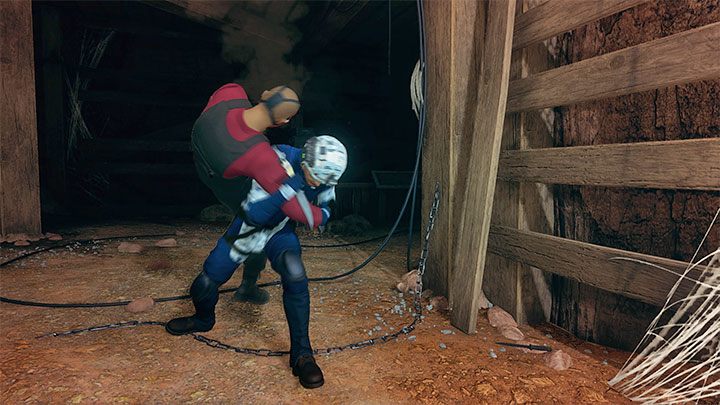 You'll see a cutscene. The vehicle will crash and you'll have to go the rest of the way on foot. Here, the game will teach you about Takedowns you can use to restore health during combat. Approach an enemy and press the Takedown button (Triangle/Y on the controller). This triggers an unblockable finisher, killing the enemy instantly.

Each elimination has a cooldown - after using it you must wait before it becomes available again (look at the icon at the bottom of the screen). After reaching the surface remember about Trickshots and shooting explosive objects.

Get a C4 satchel charge 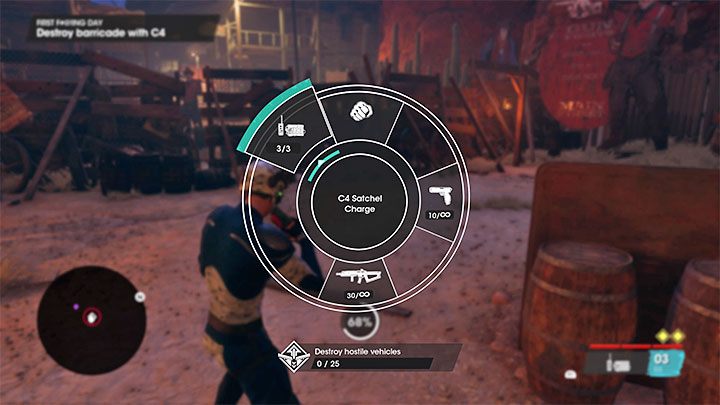 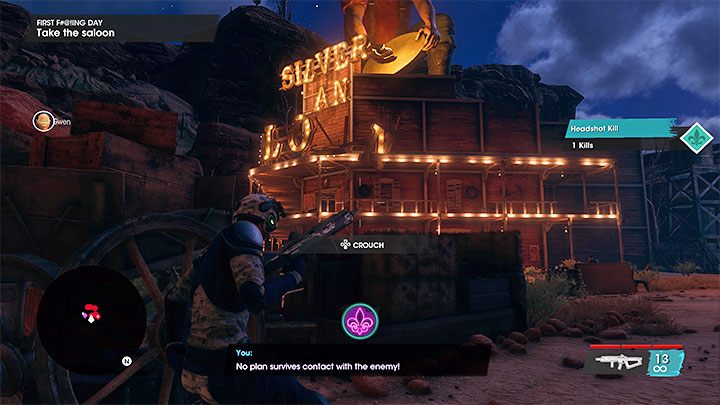 You'll regroup with the rest of your squad, heading for the saloon. Saints Row doesn't let you stick to cover, but you can still crouch behind objects to hide from enemy fire.

As instructed, try to flank the enemies to take them out quicker and easier. Reach the saloon's main door. 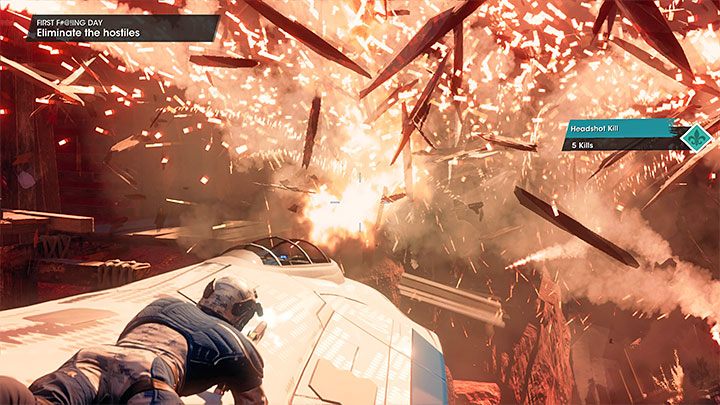 Go through the saloon (don't go back to the main door). Dispatch the enemies along the way until you reach the balcony. Jump off and listen to the conversation.

The final scene of the prologue has you attached to Nahualli's aircraft. This sequence is heavily scripted. You must gun down the numerous enemies on the plane's roof and while hanging underneath it. Remember to use Quickshots to detonate explosives whenever you can. 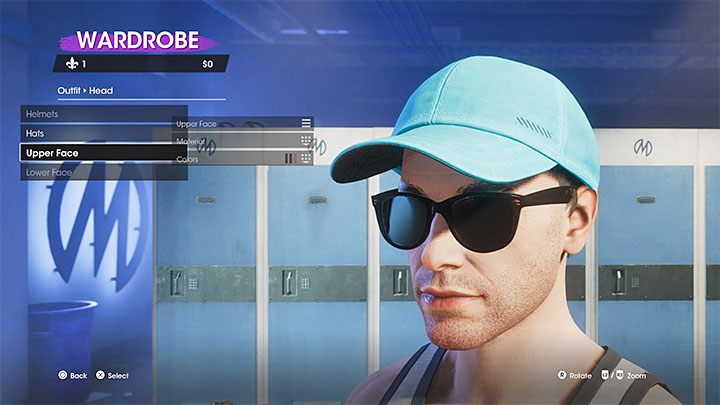 You don't need to destroy the plane itself. Eventually you'll trigger a cutscene, during which Nahualli will be captured.

The prologue ends with a second part of the character creator. Here you can adjust your previous choices and choose your cloting. You don't have many outfits at first, but you'll acquire or purchase more while progressing through the game.