While fighting in Saints Row, you can easily lose all health points. On this page of the guide, we explain how and when you can regenerate the lost health points. Learning the method of restoring health will allow you to die less often. 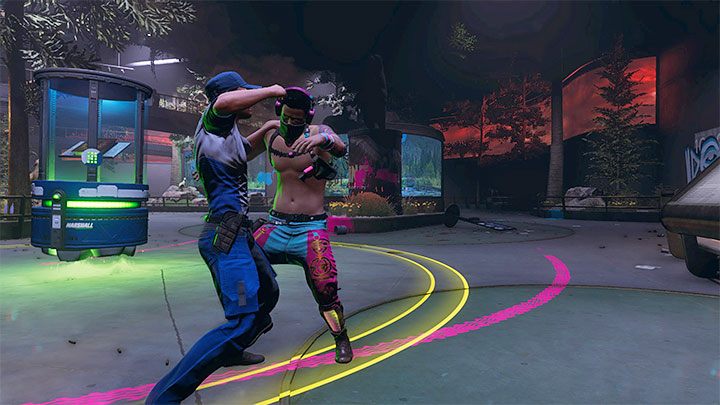 Takedowns are a unique technique for restoring health. These are brutal melee executions on opponents. To perform a takedown, run to the enemy and press the execution button (Triangle/Y on the controller). This will trigger a cut-scene of the takedown - the opponent cannot defend themselves.

You must know that the takedown will not work on an enemy with armor (yellow health bar). You must first destroy any additional protection. After that, you can try to use a takedown once the enemy's health bar goes red. 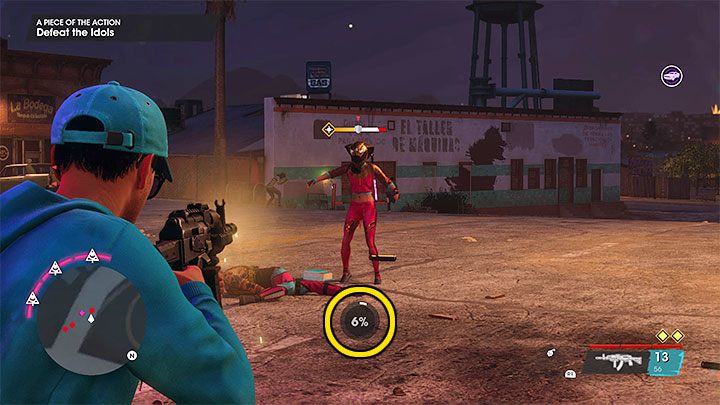 Takedown has its own cooldown, i.e. after using it, you cannot perform it again immediately. This, of course, is to prevent the player from overusing the health regeneration option.

The percentage indicator will appear at the bottom of the screen - wait until it reaches 100% to use a takedown again. We recommend using takedowns only after you lose a lot of health points. You won't waste this move to regenerate just a few points. 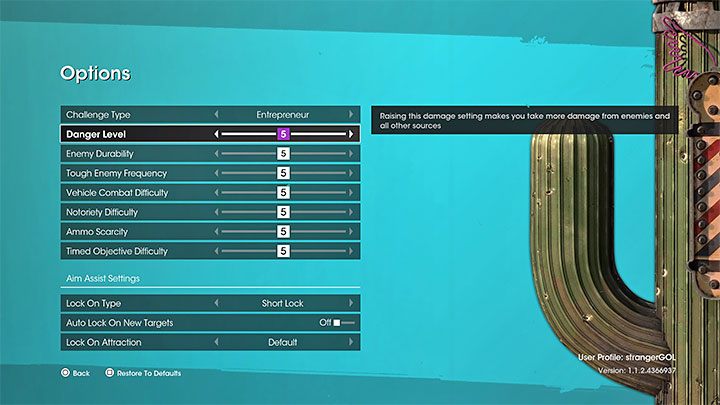 Health can regenerate automatically between fights. After a while, the bar will start to gradually replenish and you will return to 100% health. 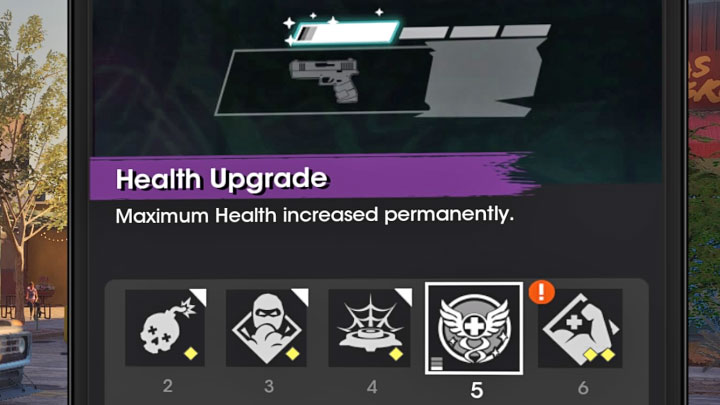