Every character can gain a special mount that is unique for its class. To have such a mount you have to complete a quest that is described below (it is available in the second chapter). 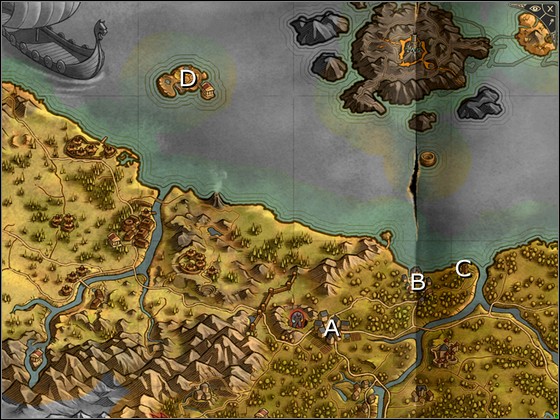 Speak with the Archaeologist's Sister (she's near the road in Orcish Byway that leads south) [A].

Talk to the Frustrated Archaeologist nearby the Resurrection monolith in Urthak's Moxie [B].

Find Map to the Island of Mounts (it is near the Pointed Peak) [C].

Speak with the Frustrated Archaeologist once again [B].

Talk to the Captain near Urthak's Moxie [B].

Go to the Mount Island [D].

Speak with Hugart who is standing in the center of Mount Island.

Speak with Hugartem once again.

Speak with Hugartem once again.

Speak with Hugartem for the last time. From now on, you will be able to buy an unique mount. 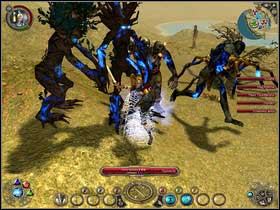