Brian ran to the truck because he recalled it was equipped with cable-winch. He tried to turn it but without success. He looked under the hood using the hockey stick to make easy checking the engine. Soon he learned that there was a sparkplug missing.

He used the knife to jerk out a working sparkplug from the chainsaw and put it in the engine. This time everything was OK. The cable winch helped to rescue Joshua. 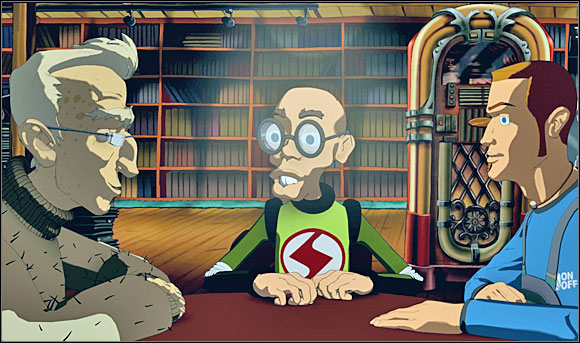 There was now nothing to prevent Brian and Joshua from reaching the professor Simon's house. Joshua remembered the password so after a little while they were inside. The scientist told Brian about the aliens from planet Trantor. This powerful civilization was helping humans from a long time asking for discretion and animal species for their intergalactic zoo in exchange.

During one of the operations the aliens saved Simon's life thanks to the antimatter generator, NG-Zero. Kordsmeier saw this and from that moment he desired the machine badly. The downed ship was kept hostage by him in exchange for the generator. 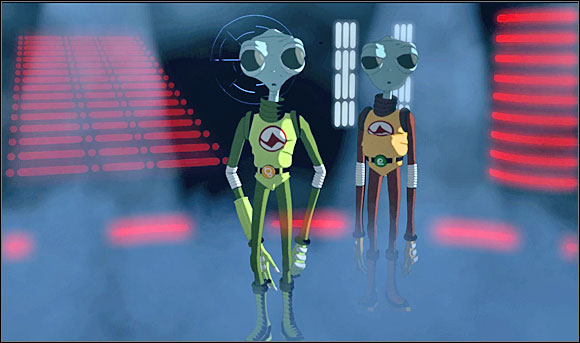 Aliens asked professor Simon to help them in getting tratonite - a stone being a powerful source of energy. They also mentioned about a woman wounded with a shot found at the bottom of the lake. They couldn't cure her for lack of energy, but they managed to keep her in suspension.

Brian decided to ask for help his old friend - Sushi Douglas. He contacted her using Simon's notebook and told her all the story. Meanwhile, Tarantula with soldiers came near the professor's house. Thanks to the secret passage shown by the host, Brian and Joshua could escape.