On this page of the Returnal game guide you will find out how much time it takes to complete the game for the first time, i.e. to beat the three main campaign acts during which you will visit 6 different biomes. The following information may interest both veterans of the bullet hell subgenre as well as those who are not yet familiar with these types of games and roguelike productions. 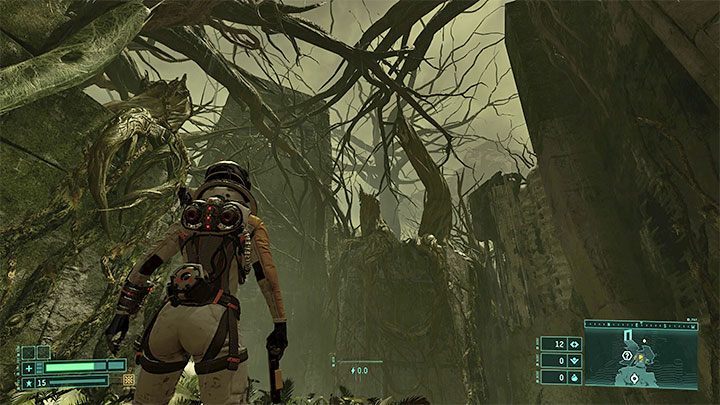