This page of the Returnal game guide contains tips on how to defeat opponents knowns as the Severed. These especially challenging enemies are capable of teleporting and can be encountered starting from Chapter 2. The following description summarizes the most important attacks of the Severed and ways to dodge them.

The Severed - who are they? 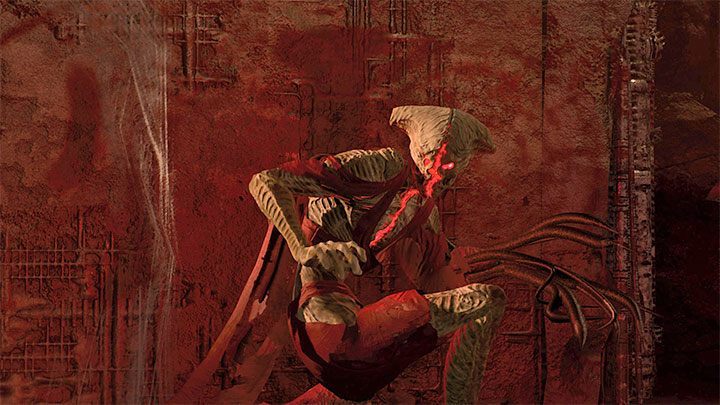 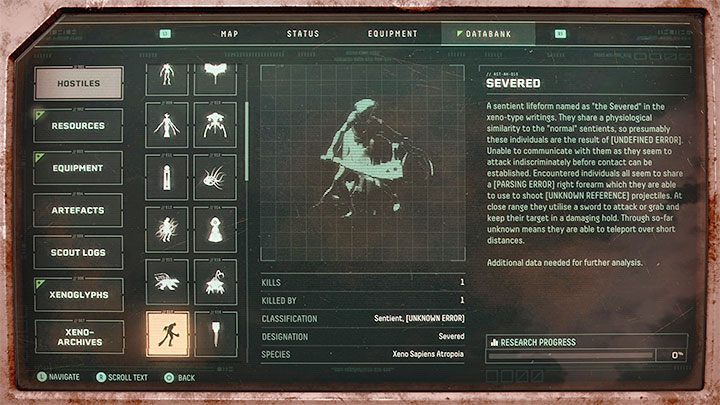 The Severed are stronger monsters that you will first come across in the 2nd biome (the Crimson Wastes). The confrontation should occur after going through the entrance at the base of the giant mountain. This is such a significant variety of monsters that the game dedicates a cut-scene to portray the moment of the encounter.

After this initial meeting, subsequent Severed can appear in other random locations. Not all battles against them are required, but due to their specific abilities (described below), stopping them from pursuing you may prove to be really problematic.

How to defeat the Severed? 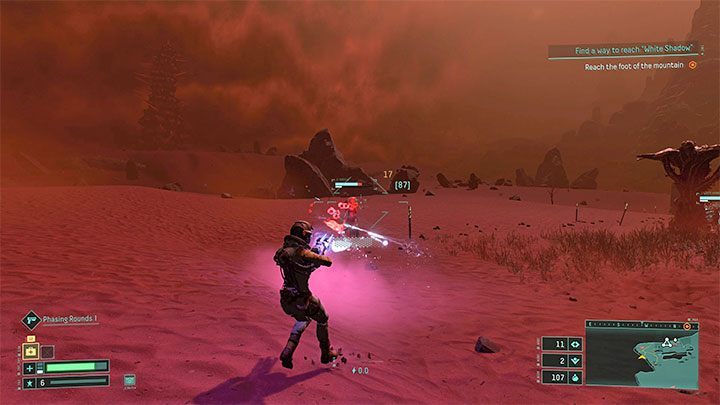 The Severed are very dangerous even though the first confrontation occurs at a relatively early stage of the game. Every time they are involved in a fight, you should focus on killing the Severed, but in most cases we don't recommend completely ignoring other threats. These threats include, for example, defensive turrets that can shoot from a distance and effectively interfere with the fight against the Severed.

Alternatively, once you have drawn the attention of the Severed, you may attempt to retreat to the previous location (if the game didn't block the exit). There is a chance that they will chase after Selene and that the fight will turn into a one-on-one encounter, at least for most of its duration. 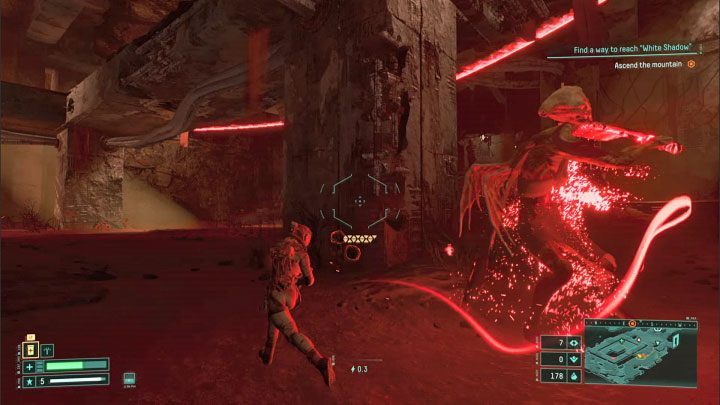 The most important and most difficult to avoid attack used by the Severed is teleportation. You need to learn to recognize the momentary cues before the Severed is about to teleport near Selene - the monster will start turning into red dust. A perfectly timed dash can prevent the main character from taking damage. If you make a mistake, you are likely to lose a large portion of your health bar. 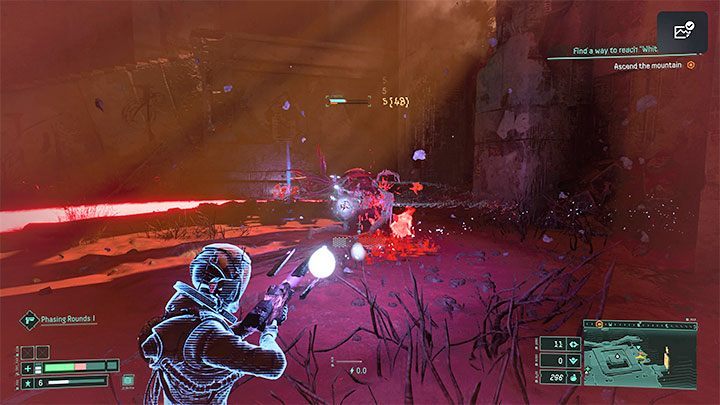 Another strong ability of the Severed is the long jump. This attack also requires that you quickly move away from where you were standing when the Severed initiated the jump. They will always aim for Selene. Once you avoid the attack, you still need to be prepared to jump over a potential shock wave generated by the boss.

Their ranged attacks aren't as difficult to deal with. Staying in constant motion and dashing to evade incoming projectiles are proven solutions. However, hiding behind cover is pointless. The boss can take advantage of this and teleport behind the heroine's back - it's easy to miss this behavior and take damage as a result. 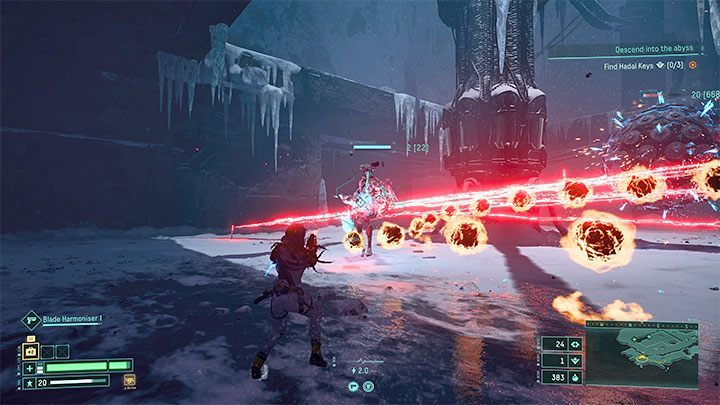 Expect modified varietes of the Severed to appear in subsequent biomes. For example, you may encounter the Frost Severed in the 5th biome (the Fractured Wastes). Their main range of attacks remains unchanged, although there may be additional difficulties. For example, when fighting the Frost Severed, you risk coming into contact with ice, which decreases the main character's movement speed.