This page of the Returnal guide informs if the game has implemented different difficulty levels to adapt the gameplay to a larger audience.

Returnal is a TPP action game with rogue-like elements developed by the Housemarque studio. We play as Selene, an astronaut who must crash land on the alien planet Atropos and begins her struggle for survival. 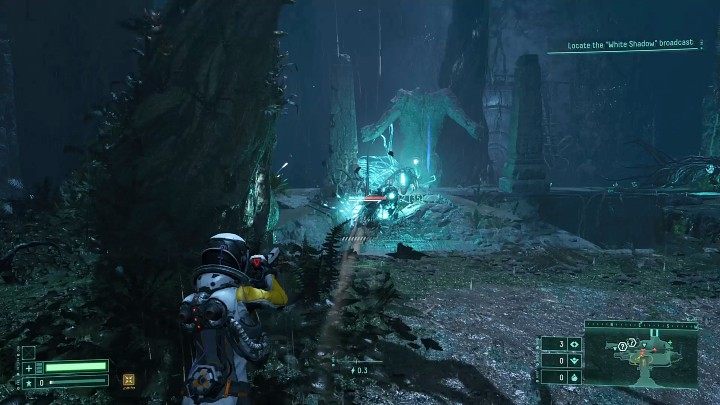 Note that the death of the main character in Returnal is one of the gameplay mechanics. Each time you quit the game or Selene dies, the surrounding environment is transformed, enemies appear in different locations and configurations, which further complicates the gameplay, but allows you to find completely different items than during previous cycles. 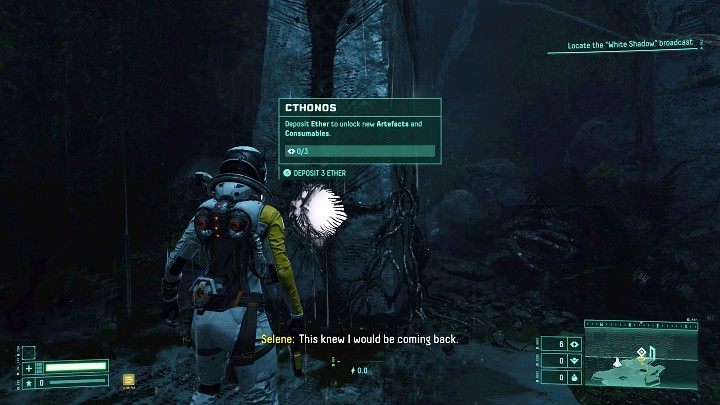 The difficulty level of Returnal is very high and can't be changed, but after Selene dies for a specified number of times, a device called Cthonos will appear by the crashed Helios ship. It unlocks additional items or artefacts for a certain amount of Ether, which can facilitate completing subsequent stages of the game. 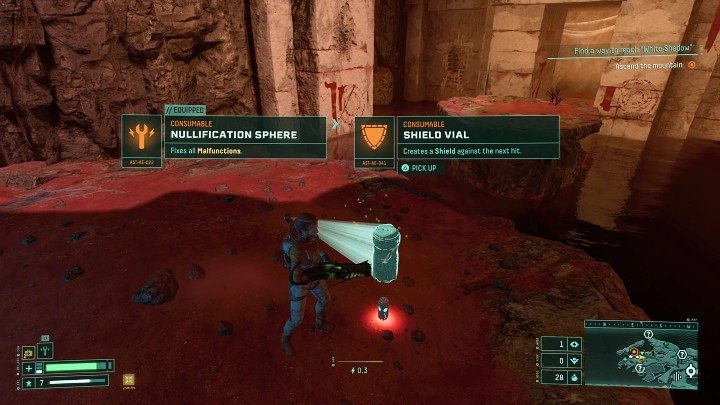 During the gameplay, you can also find many healing or strengthening items, as well as many types of parasites and artefacts that will help you survive while getting through various biomes of Atropos.