This page of the Returnal guide explains what malfunctions are and how to fix them.

While playing Returnal, you will have to deal not only with different creatures that have unique skills and mechanics, but also be wary of malignant objects that can cause damage to Selene's armor. 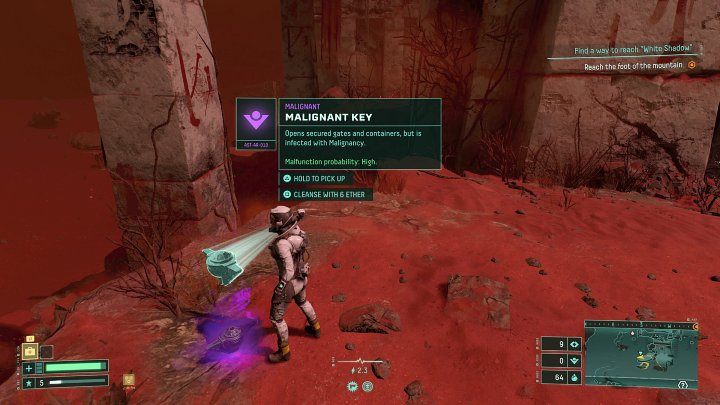 Malfunctions in Returnal impose negative effects on Selene, such as reducing the health bar or lowering the protection. They can even block performing certain actions. Malfunctions can be caused by contaminated objects (keys, containers, consumables), enemy projectiles or parasites.

The third malfunction will cause a critical malfunction, which will destroy a random item from your inventory.

How to remove malfunctions? 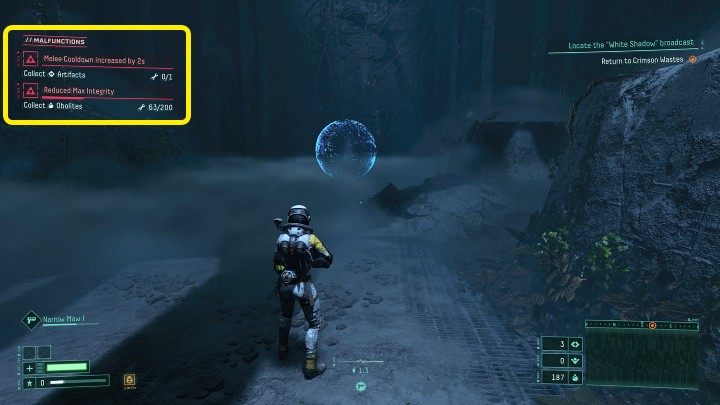 Some malfunctions are not that much of an obstacle during the gameplay, but others can make it much more difficult to survive on Atropos, the dangerous planet, so it is worth knowing how to fix them.

Malfunctions in Returnal can be removed in several ways: