This page of the Resident Evil Village guide informs if there are any jumpscares in the game, i.e. unexpected scenes and moments intended to scare the player. Knowing this may be crucial if you tend to avoid games that try to surprise and frighten you in such ways.

The following description does not contain any specific plot spoilers. It focuses on the overall atmosphere of Resident Evil 8. 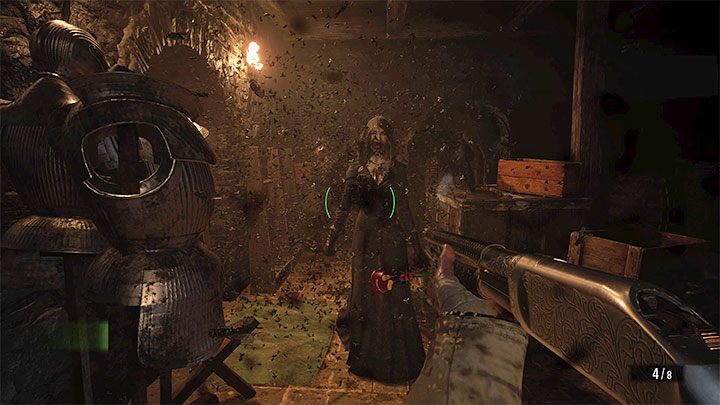 Resident Evil Village can be called a full-fledged survival horror. The controlled character engages in many intense clashes with strong opponents. There are also moments where you can feel the atmosphere of being trapped - Ethan has to defend himself against hordes of monsters or is harassed by seemingly immortal enemies. 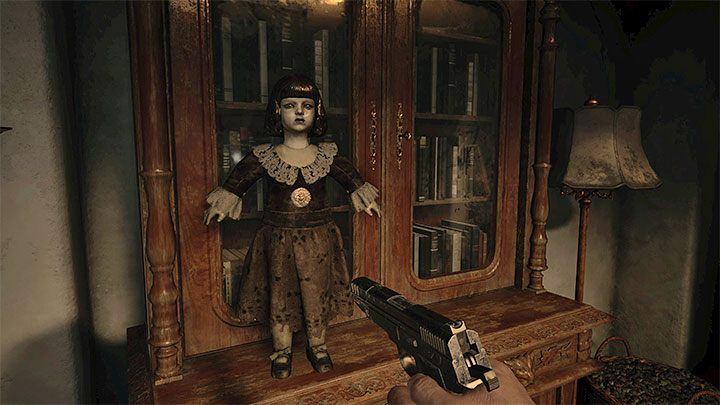 In Resident Evil 8 the number of jumpscares is significantly limited. It concerns moments which are supposed to scare the player by the sudden appearance of a monster or by some loud sound.

Jumpscares appear rather seldom in Resident Evil Village, mainly when exploring locations with dolls. However, there are far fewer of them than in Resident Evil 7, which tried to scare the player from the first minutes of the campaign, among others in the scenes with Mia and the Baker family members. The authors deliberately limited the occurrence of jumpscares so that people with low resistance to scary scenes could also enjoy playing Resident Evil Village.