When does the the boss occur? 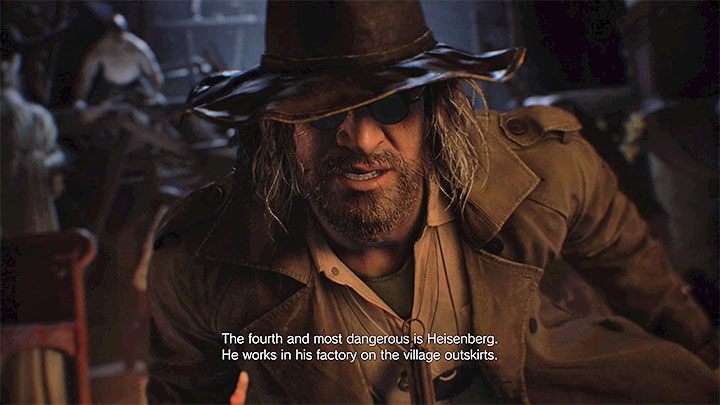 Heisenberg is one of the four lords and there will be several different encounters with this character as you progress through the game, none of which will initially end in a direct confrontation.

Heisenberg will play a particularly important role once you reach the factory he manages (Heisenberg's Factory). After a few initial encounters, he will become aggressive towards Ethan and transform into a large mechanical monster, although you will not fight him immediately after the transformation. 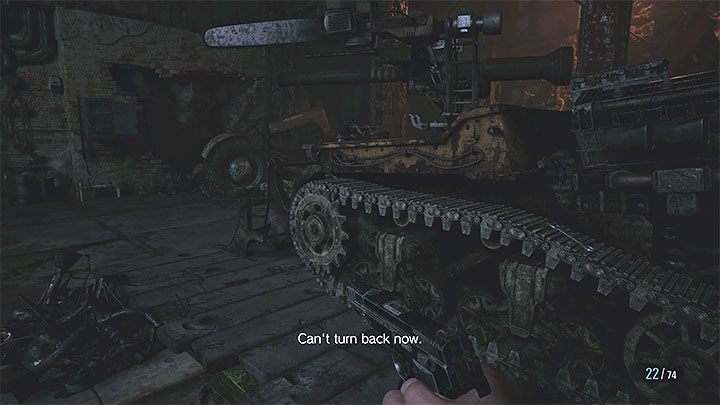 You must ultimately reach a point where the main character can take control of the mini-tank. You will have to use this machine. After using the cargo elevator, you will arrive at the large arena where the fight against the mutated Heisenberg will actually take place. 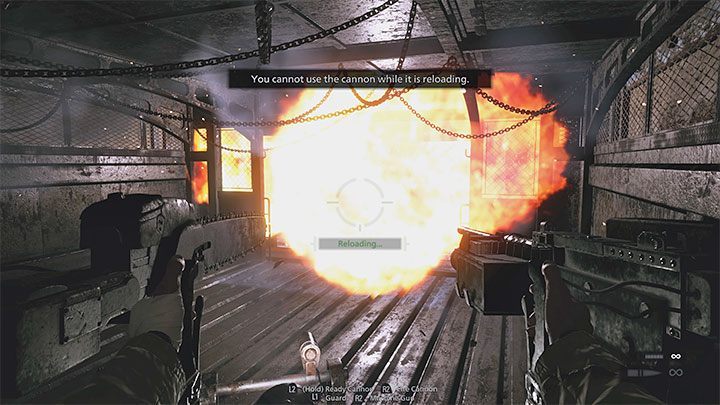 The machine you control is equipped with two weapons: 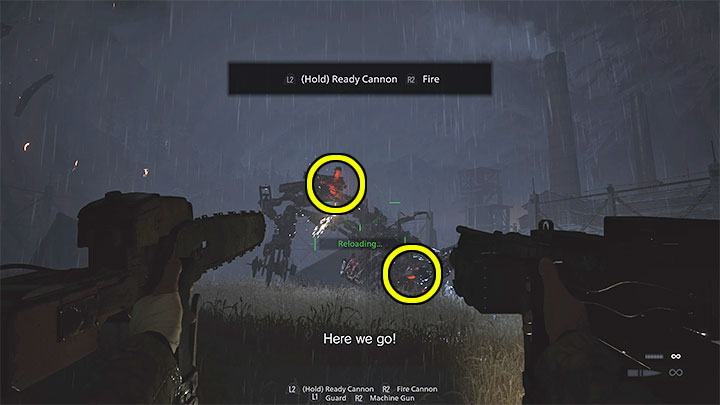 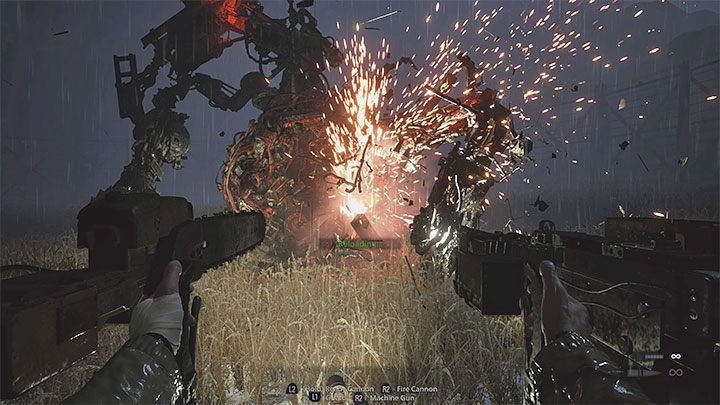 Target the red areas on the boss's armor - these are his weak points. Optimally, all the shells you fire from the cannon should hit these. You will be able to significantly shorten the duration of the fight with this strategy. 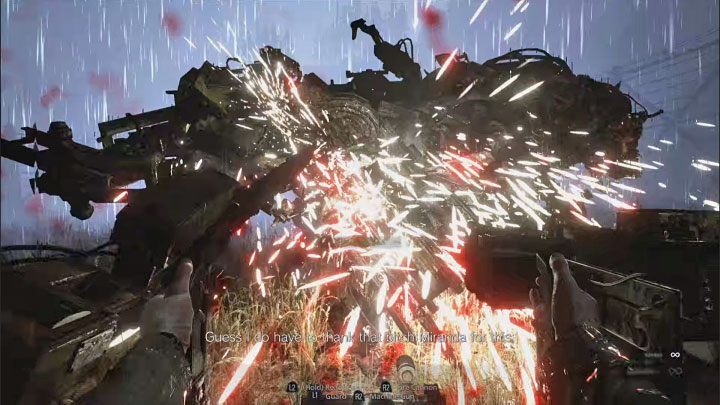 While you're busy shooting at the boss, you must of course be mindful of his attacks. Make full use of the ability to guard activated by holding down the L1/LB button - it also activates a chainsaw attack. You can block the boss's chainsaw attacks in this way. 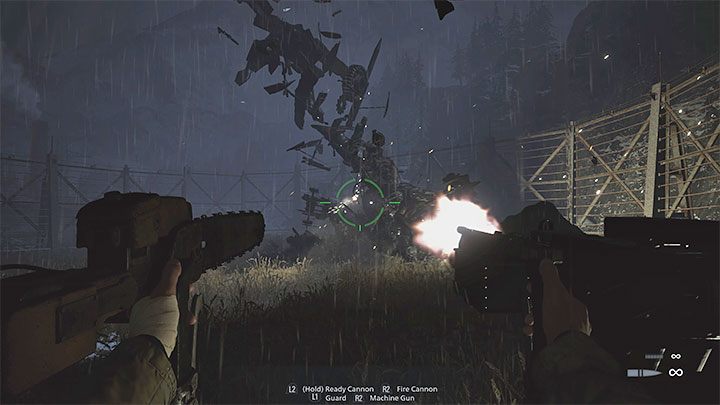 Heisenberg also frequently uses his ability to levitate objects. In this case, the best solution is to move sideways and take advantage of the fact that the fighting arena is very vast. This is especially true when the boss's attack involves creating a sort of tower out of levitated objects and slamming them into the ground with tremendous force. 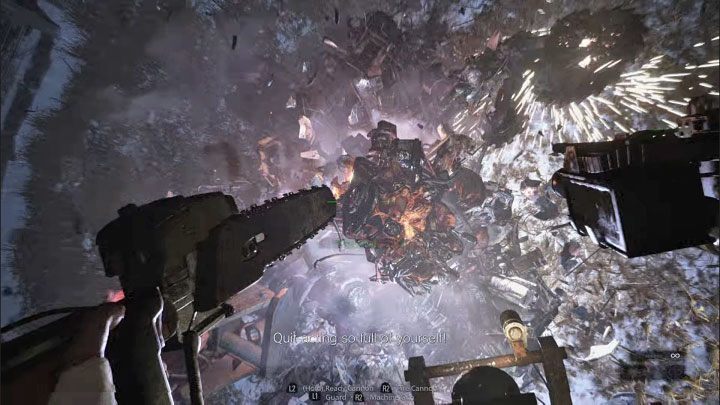 Once you've dealt enough damage to the boss, Heisenberg will create a sort of tornado that will pull the tank towards it. Wait until it's possible to use the cannon and fire a straight one at the boss's "head". 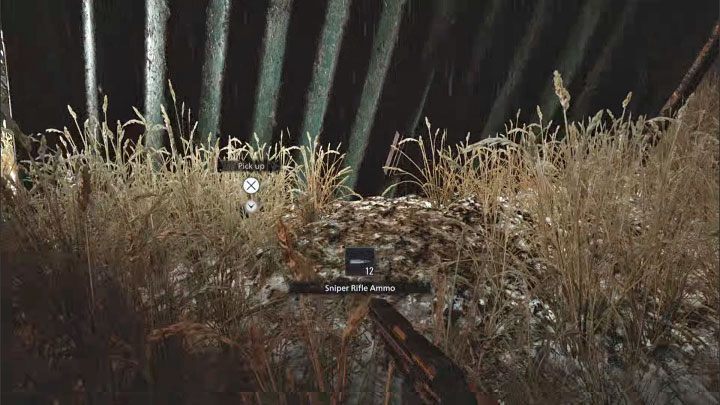 The attack will lead to Ethan being ejected from the machine. No worries - this is a scripted event that can't be avoided.

Switch to a sniper rifle. You will find a lot of ammunition for these weapons in the area. 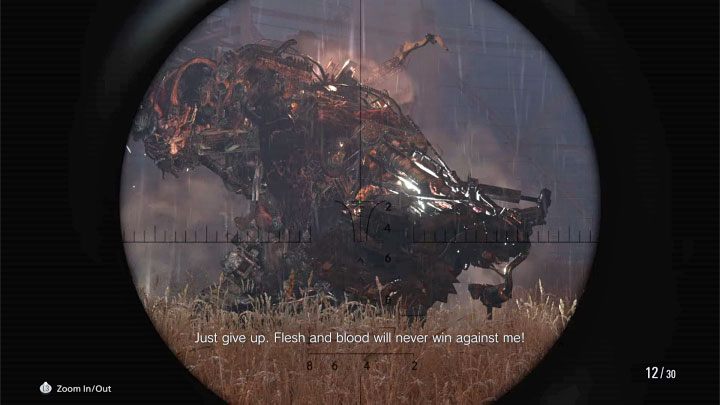 Try to aim your sniper rifle at the exposed parts on the boss's body, i.e. the parts that are no longer shielded by armor. They will deal surprisingly high damage to Heisenberg and interrupt his charge attacks.

Run around the arena a lot to prevent Heisenberg from attacking the main character with a chainsaw. 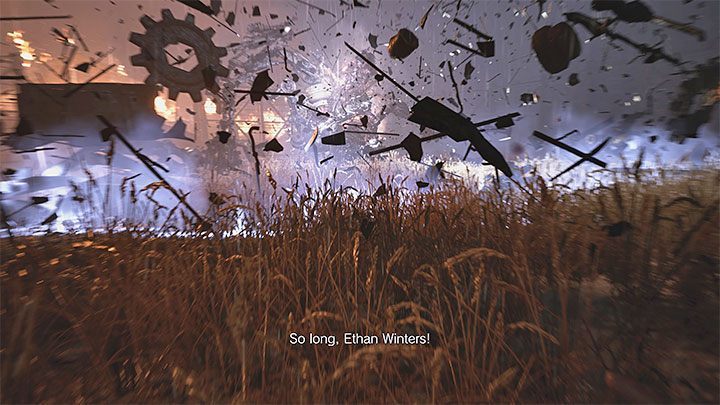 You must fight until the boss re-summons the tornado and draws the main character to him. A non-interactive cutscene will play - you don't need to perform any additional actions.

The rewards for defeating the boss are the Iron Giant Down trophy and the very valuable Crystal Heisenberg treasure.