On this page of the Resident Evil Village game guide, we explain how to defeat ogres - huge monsters wielding melee weapons. The battles against them resemble mini-boss fights. We'll tell you how to weaken the ogres, where the ogre fights can occur, how to avoid ogre attacks and what rewards are available for eliminating ogres.

Ogres - general information and how to beat them 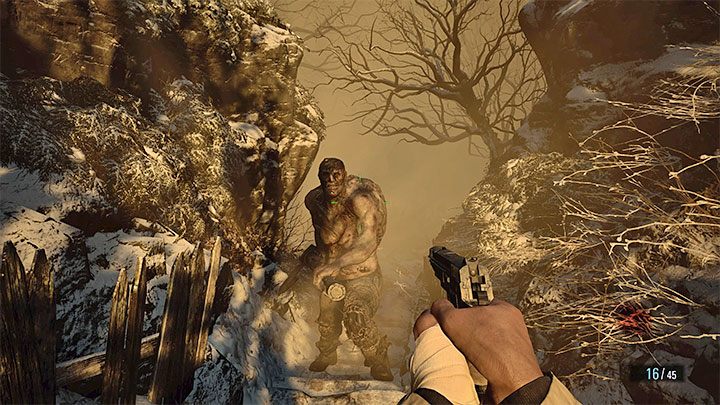 Ogres are large monsters wielding melee weapons that you will start to encounter later in the game. These creatures guard certain optional locations. This means that the fights against them are optional. It's still worth trying to eliminate them, because every ogre you defeat will drop a Very Valuable Treasure. Additionally, you will be able to quietly examine the location they were guarding. 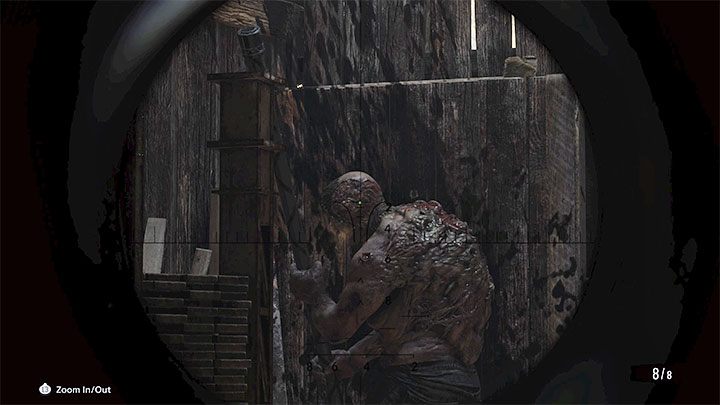 You should fight ogres at a distance. These monsters are only dangerous at short range, but expect them to be able to close the gap between them and the hero quite quickly for their size.

The best weapons for killing ogres are the sniper rifle and the magnum - in both cases, aim for the monster's head and try not to miss. It's best to take the first shot even before the ogre notices the main character, as that will prevent them from moving much.

Mines can also be useful - you can set them up in the area before you start a fight. 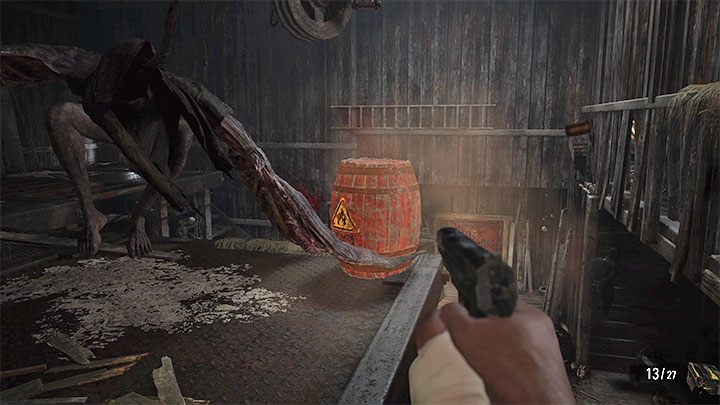 Ogres, just like the main boss Urias from the Stronghold, can summon smaller monsters to help. You should continue attacking the ogre in order to kill it as soon as possible. Only dispose of the regular enemies if they directly threaten Ethan. If you have a grenade launcher or pipe bombs, you may want to consider triggering explosions that injure/kill the mini-boss and their helpers at the same time. 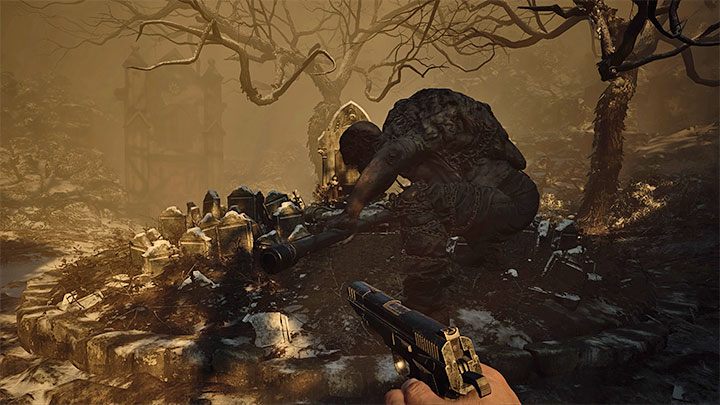 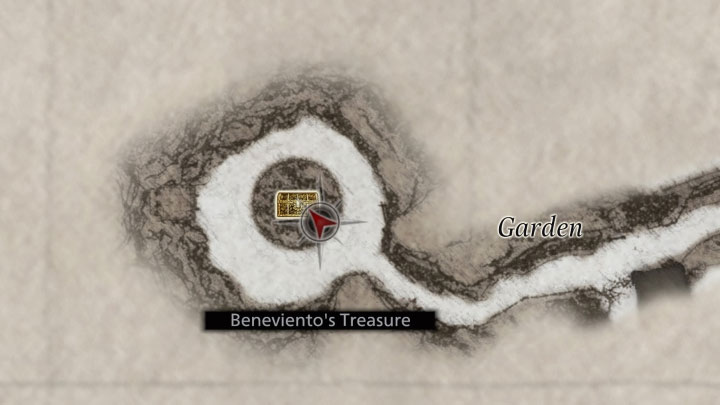 The first ogre will appear some time after you return to the village from the House Beneviento. They will be guarding the Beneviento's Treasure golden chest near the Garden. Once you defeat the mini-boss, you will have an easier time solving the puzzle involving opening the coffin.

This ogre can summon weak walking monsters to aid them. 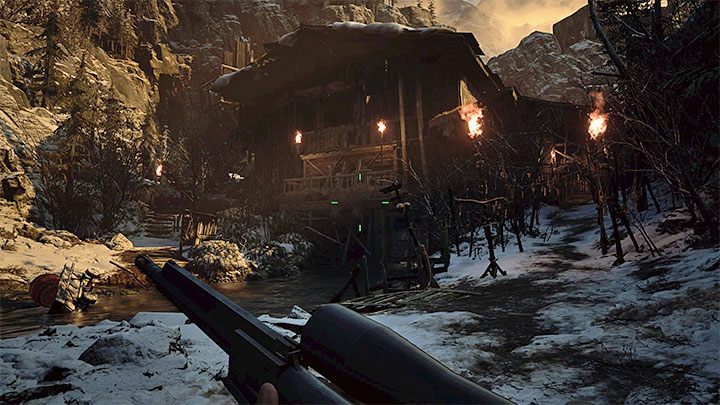 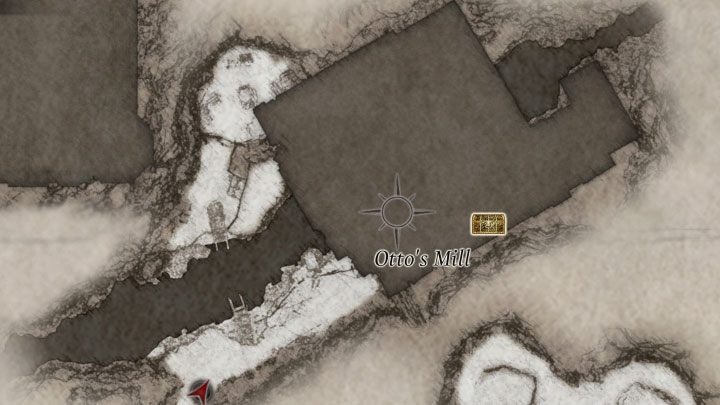 At the earliest, you will be able to defeat the second ogre after unlocking the passage to the Stronghold. It resides not inside the Stronghold, but in the adjacent Otto's Mill.

This ogre can summon flying monsters to aid them. 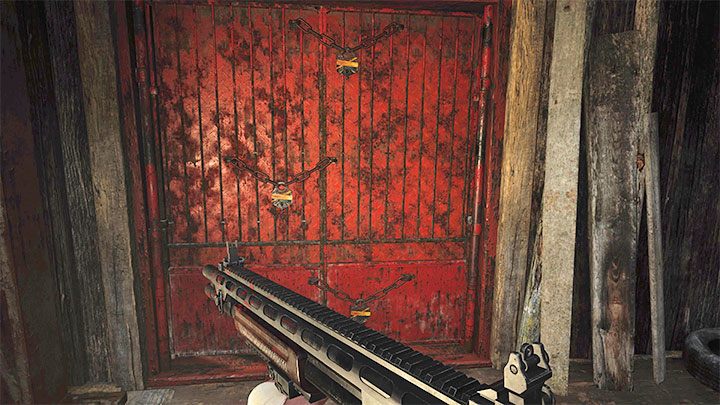 The main reason for disposing of the second ogre is to clear a passage route to the Cannibal's Plunder golden chest. Getting rid of the ogre is not absolutely required, as you can quickly destroy the 3 padlocks on the red door showcased in the picture and escape from the main area of the mill.