This page of the Resident Evil Village game guide explains how to defeat the Varcolac beast, which is a large werewolf. In addition, we clarify whether fights against the Varcolac werewolves are optional and whether they can be skipped. 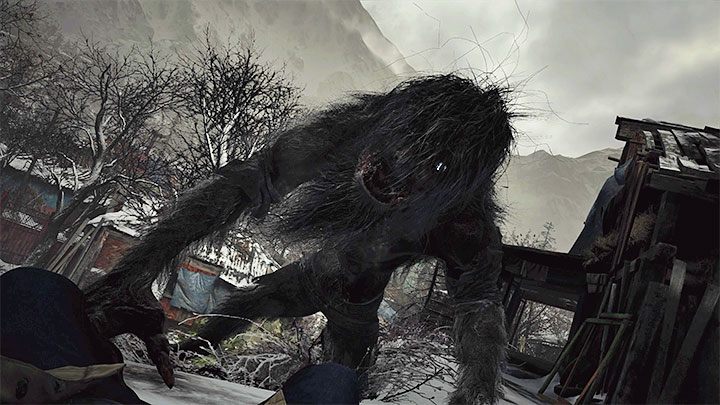 Varcolac are large werewolves that also resemble large hairy dogs in appearance. The first encounter with such as beast will occur as the main character walks through the village towards the Reservoir, but other werewolves will also appear later in the game. 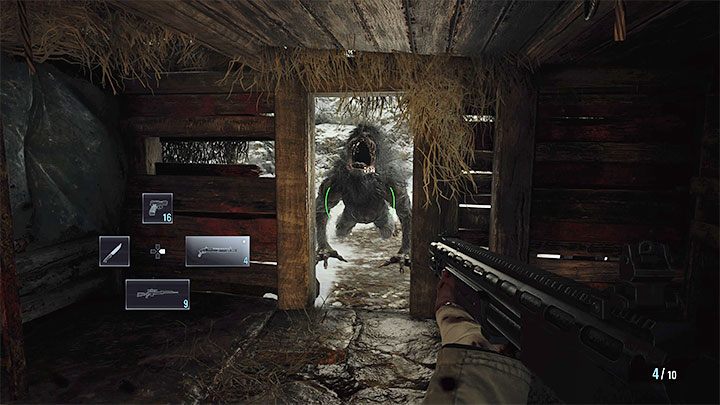 A very useful note is that the werewolf, due to its size, cannot run into huts or fit into any other tight spaces and corridors. You can take advantage of this in two main ways: 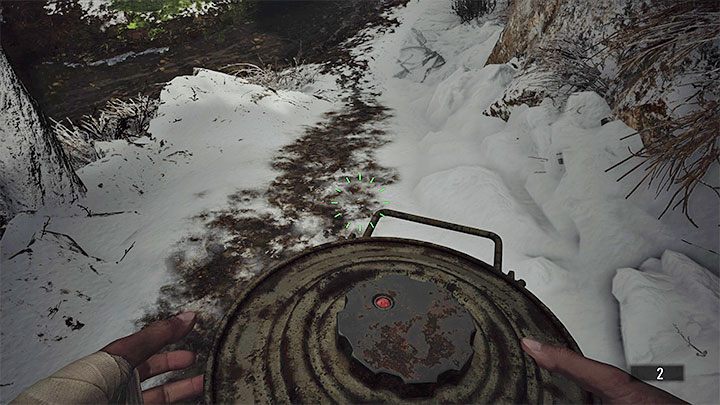 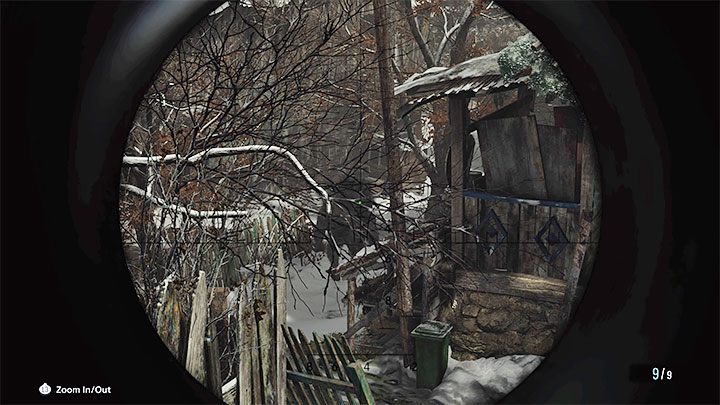 You can also weaken the Varcolac in other clever ways: 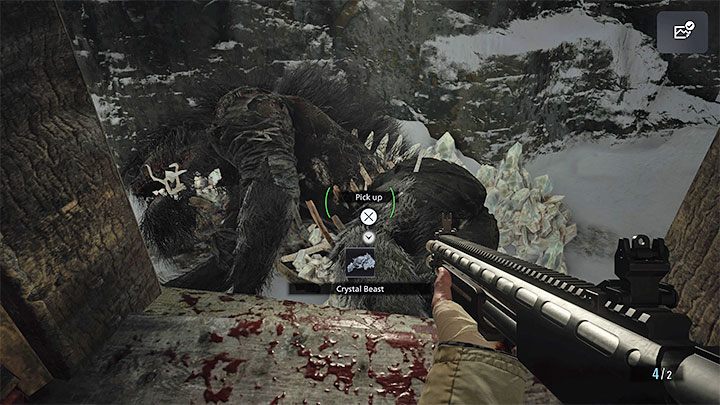 Each Varcolac you defeat will drop a very valuable treasure that you can sell to Duke.

Another important note is that the fights against werewolves are optional. You can always try to escape from the monster or sneak past it. This is a good idea if you don't want to waste too many supplies on the encounter. 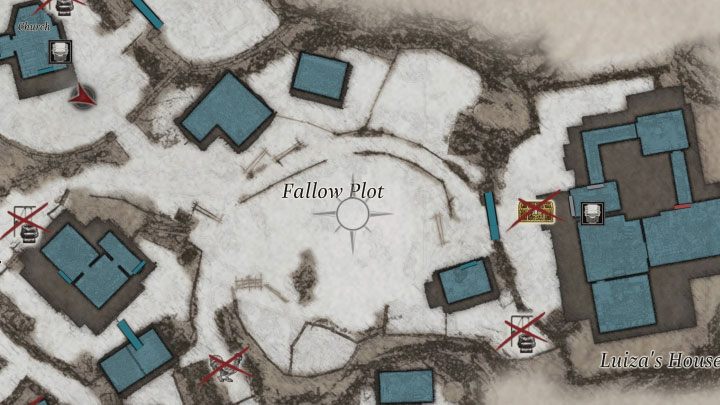 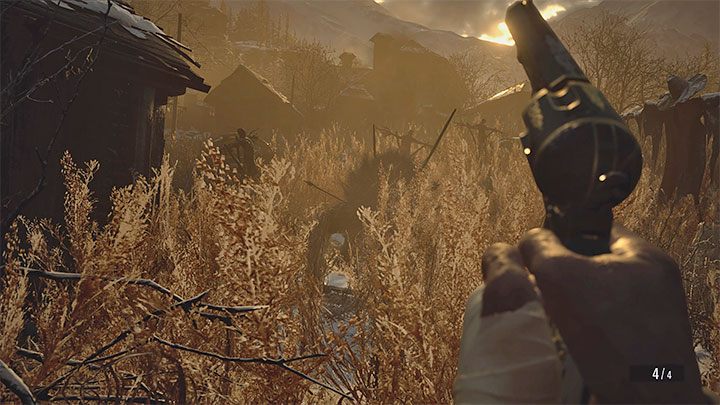 After you return from the Reservoir area, you can visit the Fallow Plot from the above picture - as a reminder, it is located between the Church and Luiza's House.

A stronger Varcolac Alpha will appear in the area. After getting his attention (e.g. if you want to use a sniper attack) you can rely on the method of conducting fire while standing near one of the huts, where you can always hide after the monster comes. Continue this "cat and mouse game" until Varcolac Alpha is defeated. You will earn the Leader of the Pack trophy and Crystal Ancient Beast, a very valuable treasure.