On this page of the guide to Resident Evil 3 Remake you will find the answer to the question how to permanently increase the character inventory capacity by adding new slots for items. Jill and Carlos have their separate inventories, which means that the capacity is increased separately for both heroes. 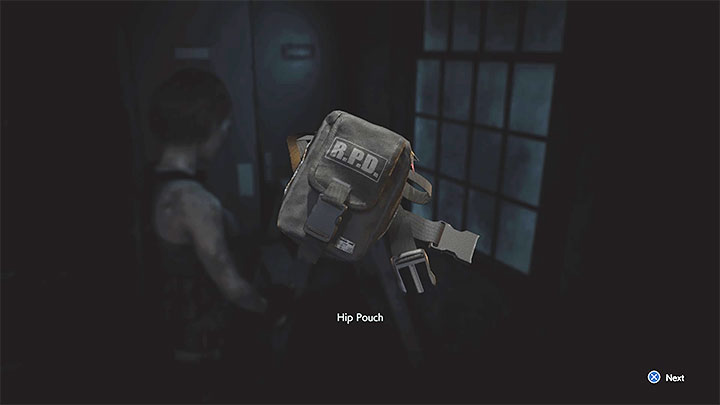 There is only one way of increasing the inventory of playable characters - finding Hip Pouches. Each Hip Pouch found increases the character's inventory by 2 slots. This means you can put 2 additional small items in the inventory or 1 larger one (e.g. a grenade launcher). 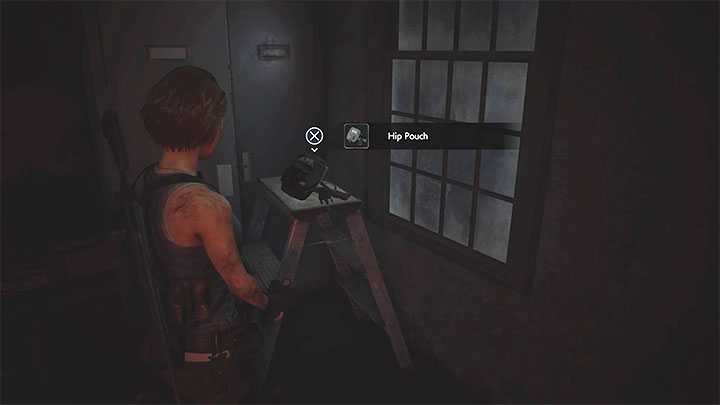 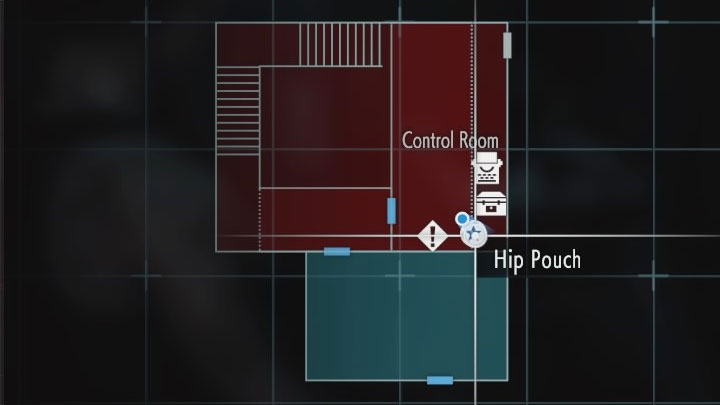 The first Pouch is located in the Subway Power Substation. As a reminder, this location is visited when on a mission to restore electricity to the metro stations.

The bag can be found on a small ladder in the Control Room, which also contains a typewriter. 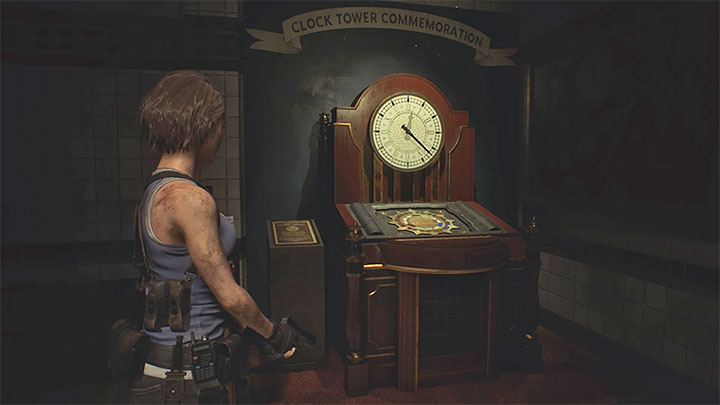 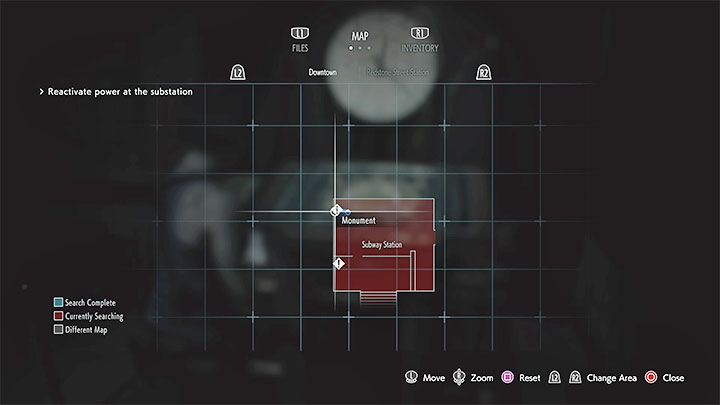 The second pouch is found at the Subway Station, which is an area that is visited after completing the prologue. You need to approach the clock shown in screenshot 1 and complete the related riddle in 100%, which means delivering three gems and placing them in the panel before the clock. The pouch is a reward for bringing the third jewel.

The solution to the puzzle can be found on a separate page - the puzzle with the clock in the subway - how to solve it?. 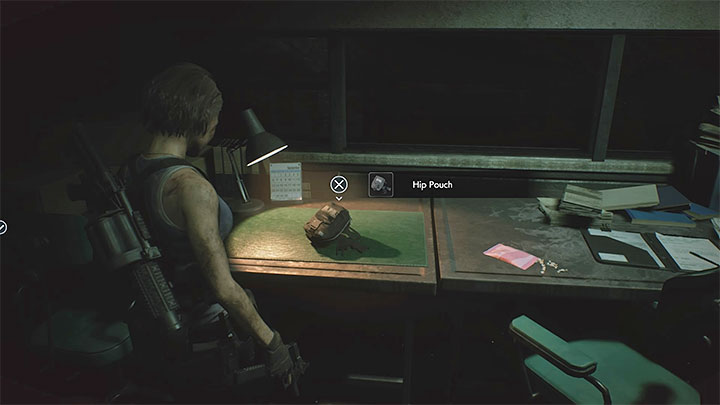 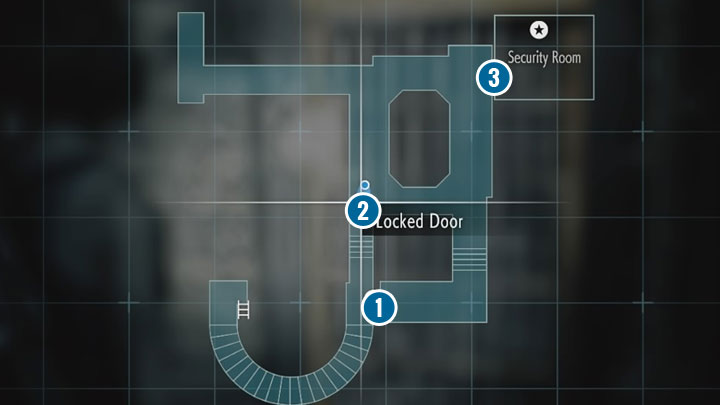 The third pouch is in the Sewers. You need to reach the Security Room. It is not easy because the door has an electronic lock. Here are the steps you need to take: 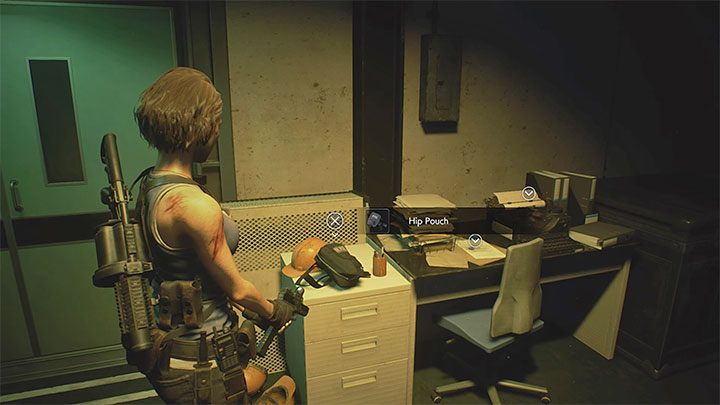 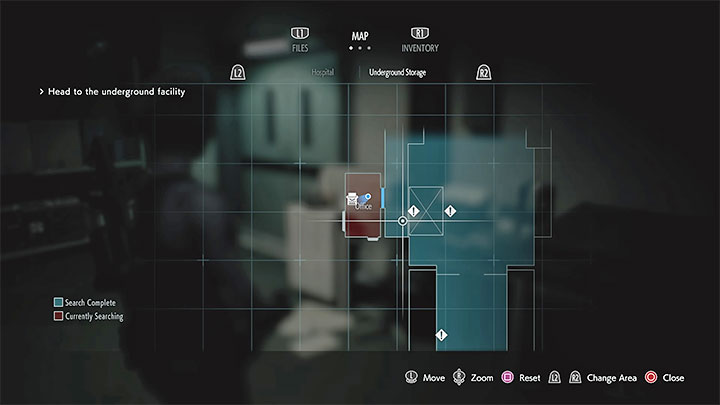 The fourth pouch is located in Underground Storage, which is an underground bunker that is reached after completing all scenes in the hospital.

The pouch will be found in the first Office room of the secret bunker. 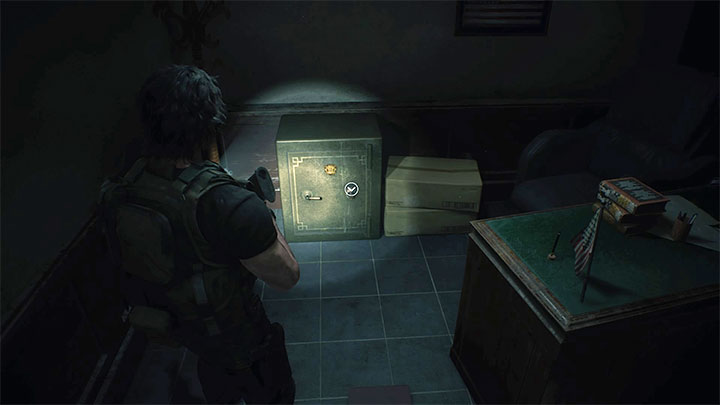 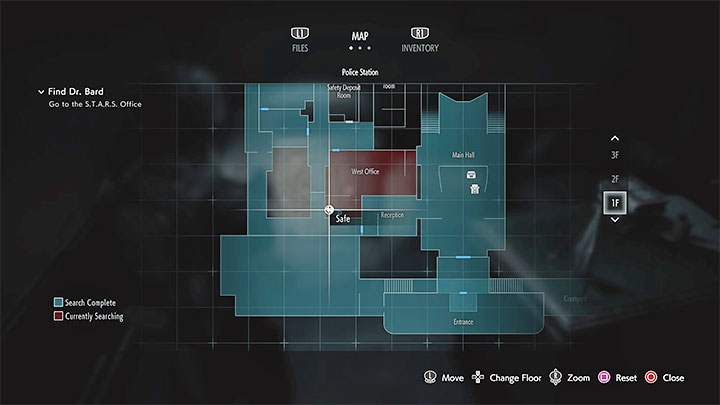 The first pouch is found at the Police Station, the first location visited after taking control of Carlos.

In order to find the pouch, you must open the safe located in the West Office on first floor (1F) of the building. The combination to the safe is found in the Dark-room and is as follows: Left 9 (stop knob on 9), Right 15 (stop knob on 15), Left 7 (stop knob on 7). 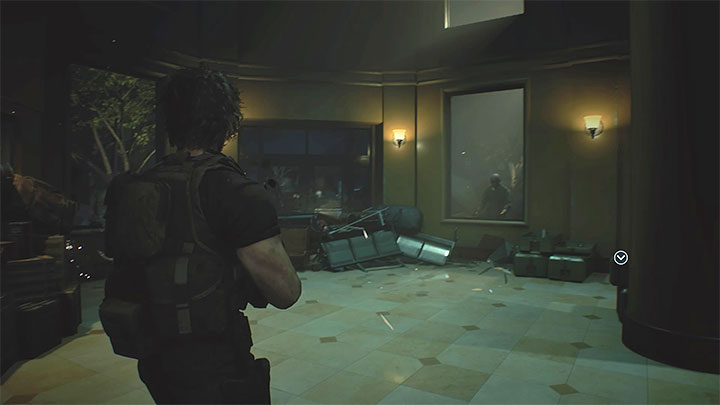 The second pouch is found in the Hospital, which is the second location visited after taking control of Carlos.

The pouch has to be acquired in the right moment, which can be easily missed. It is found right after the beginning of a scene where you defend Jill from an incoming zombie horde. 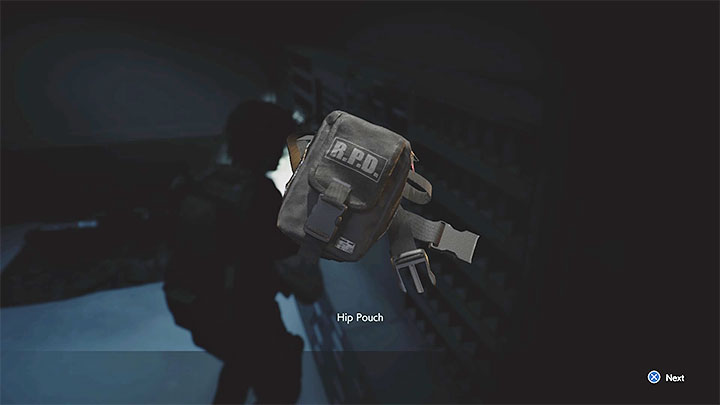 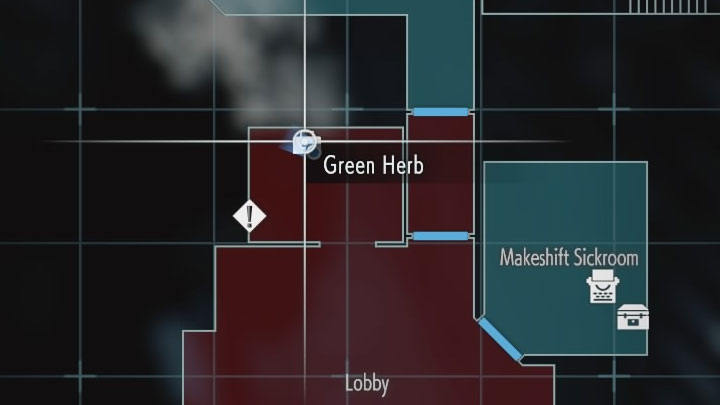 You need to fight until one of the rooms neighboring the Lobby will open, and a Hunter will appear from the door. Go into that room to find the pouch in addition to some supplies.

You have to reach the pouch before the battle ends. After successfully defending yourself from the zombies, you will automatically take control of Jill.