On this page of our guide to Resident Evil 3 Remake we have prepared detailed information about all secrets which can be found in Subway Tunnels area. You will explore the tunnels after re-taking control of Jill.

How do I get to the Subway Tunnels location? 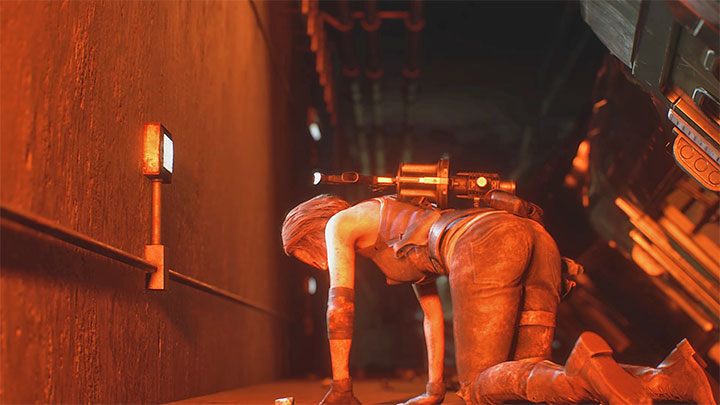 The Subway Tunnels will be available automatically after you complete the chapter at Police Station - where for the very first time you controlled the character of Carlos. You'll regain control of Jill, who managed to survive the subway crash in the subway tunnels. 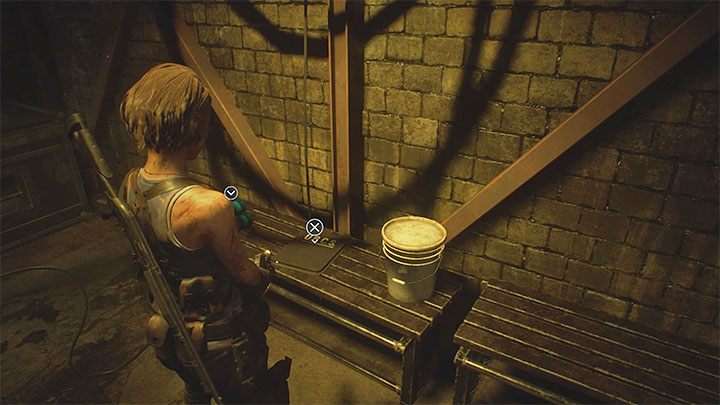 The document is in the Dilapidated Shelter. It is the first room visited after regaining control of Jill and moving away from the burning derailed subway wagons. There is also a typewriter in this room. The notice contains instructions on how to use Mine Rounds ammunition for the grenade launcher. 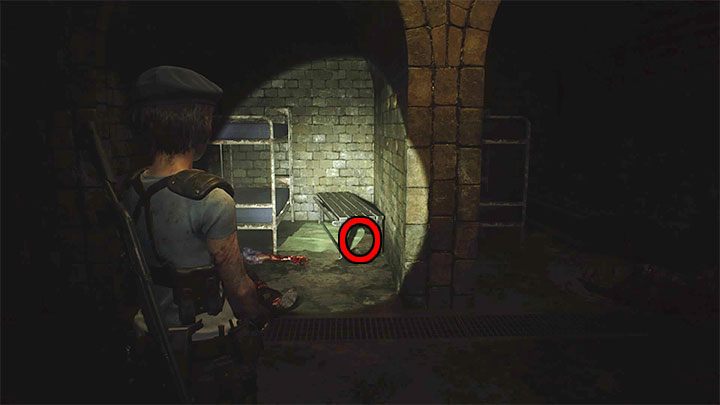 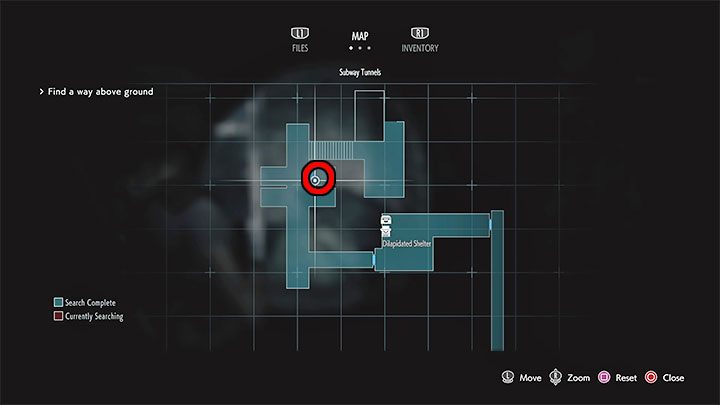 The statue is found during the exploration of Subway Tunnels. After leaving the Dilapidated Shelter typewriter room, follow the corridors until you meet the first group of zombies. Kill the monsters and explore the area to the right. The statue lies beneath the right-hand bench shown in the image above.