On this page of our guide to Resident Evil 3 Remake we have prepared detailed information about all secrets which can be found in Redstone Street Station. It's a Subway Station where Jill and Carlos end up right after the events of the prologue of the main story campaign. 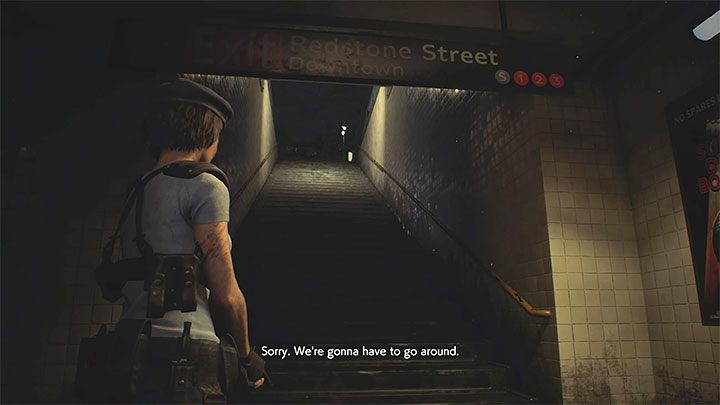 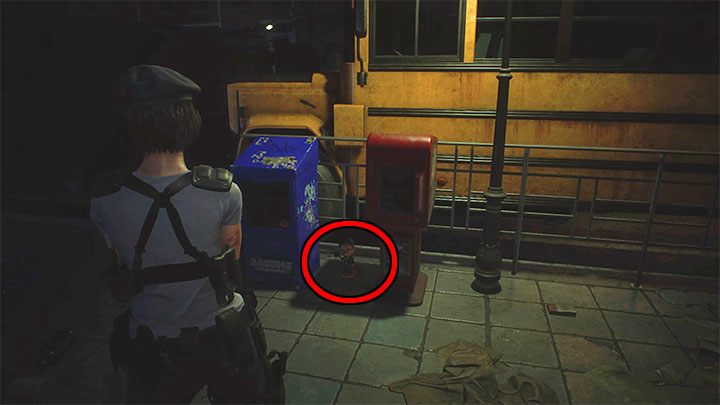 Just after completing the prologue and running away from Nemesis, you will find yourself at the Redstone Street Station and be instructed to follow Carlos. Don't do it, however - you would miss a chance to destroy the figurine.

Turn around and take the stairs that Jill and Carlos took to the station. The figurine is found on the ground between two small machines - a red and blue one. Use a gun or knife to destroy the figurine. 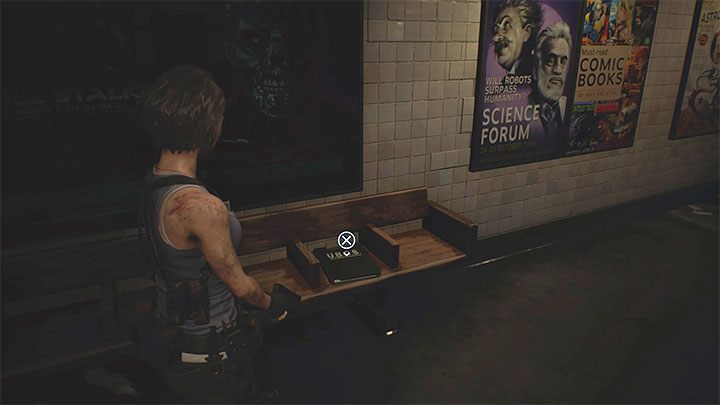 Crafting Guide is lying on a bench at Redstone Street Station. You'll find it right after you leave the subway wagon where Jill has met Mikhail for the first time. 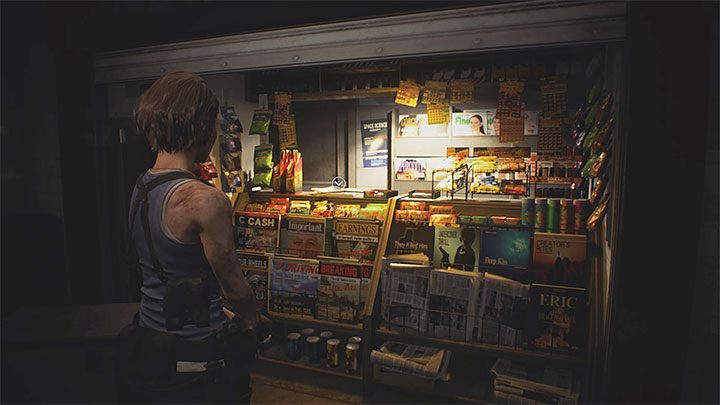 The newspaper is lying on the counter of the Newsstand, located at Redstone Street Station. Go up the stairs to the higher level of the station after the first meeting with Mikhail.